Could it be worse than Brexit?

Donald Trump has won the US Presidential Election after one of the most absurd races in history. Durham students could hardly be more devastated – but does this cloud have a silver lining? Right now, it’s hard to tell. 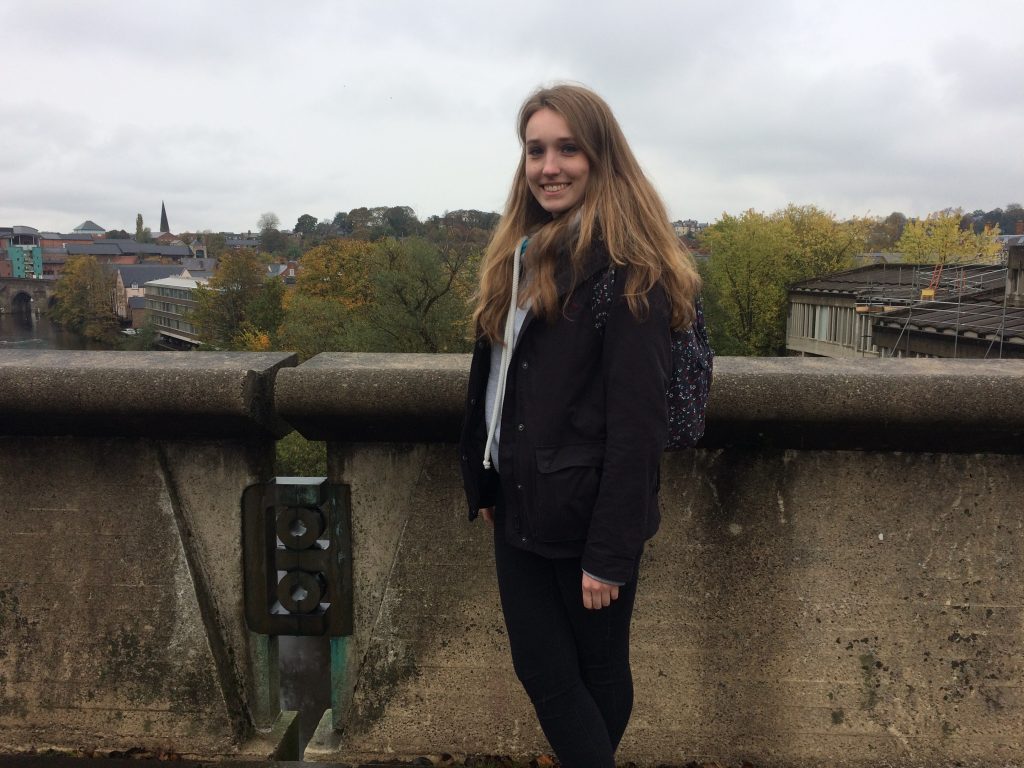 “Today is my birthday and it’ll be a memorable one. At least Britain isn’t the world’s laughing stock any more!” 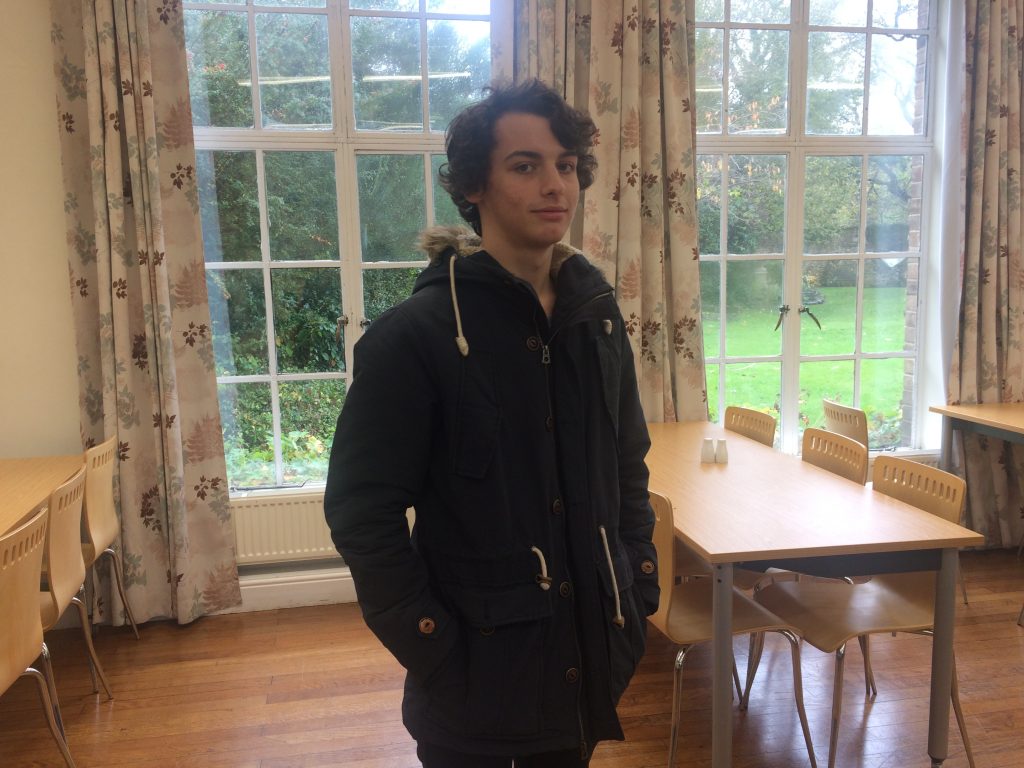 “I’d rather have my goldfish as president.” 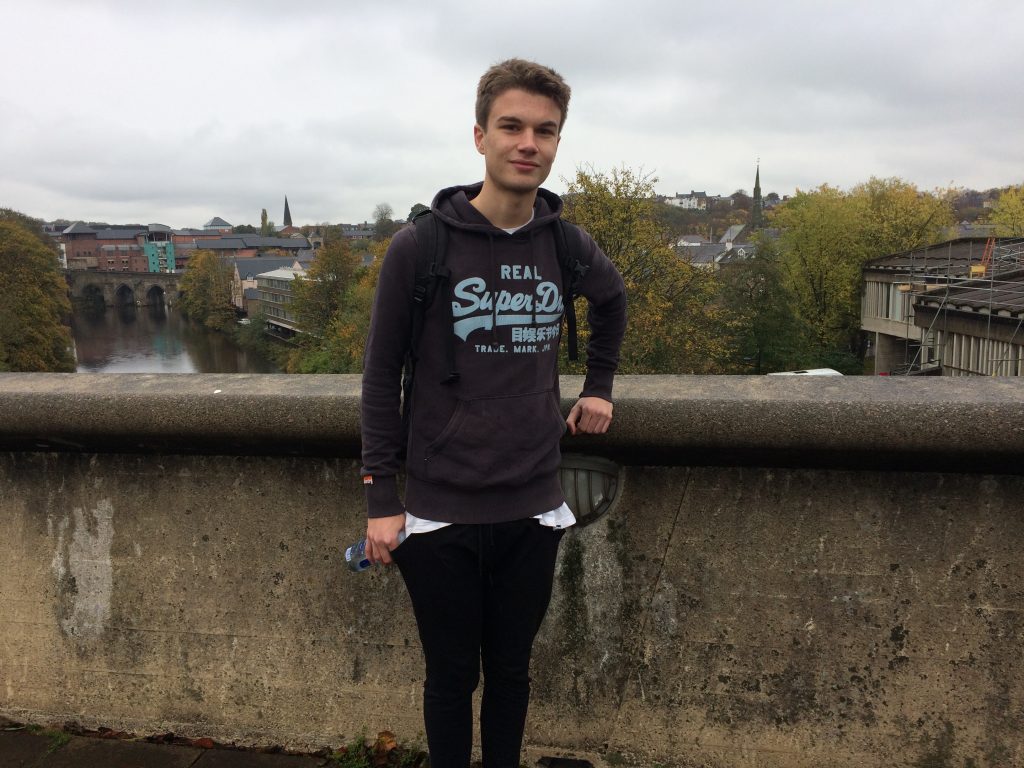 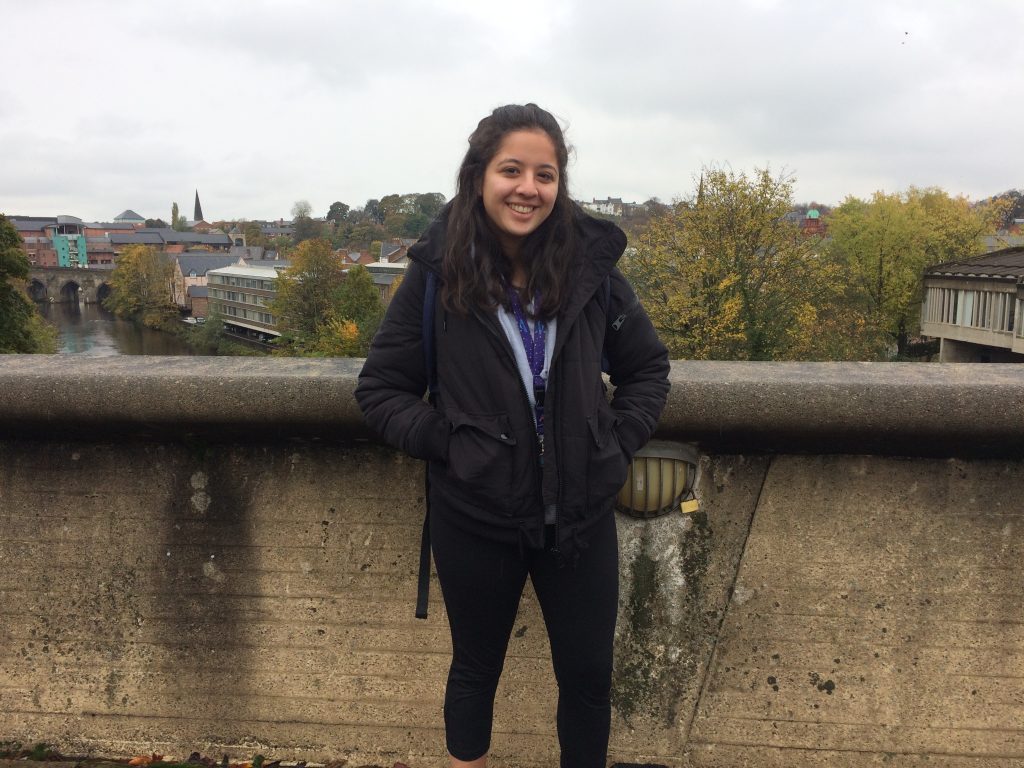 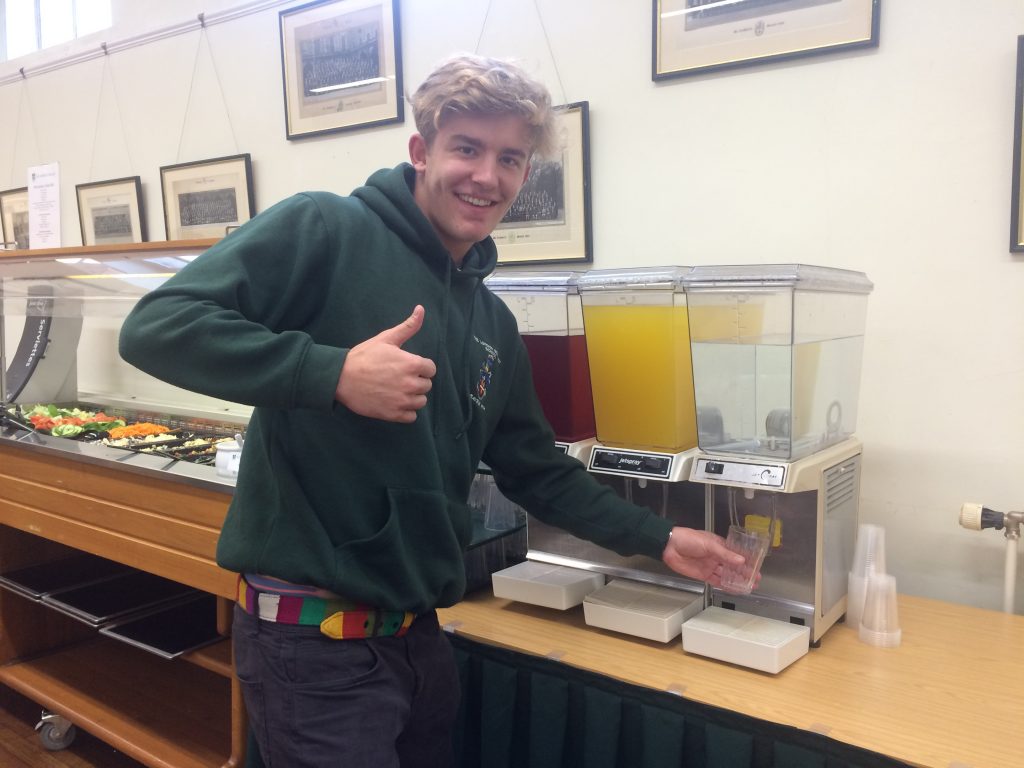 “I guess America Trumped Brexit. The best thing about him winning is the dank memes.” 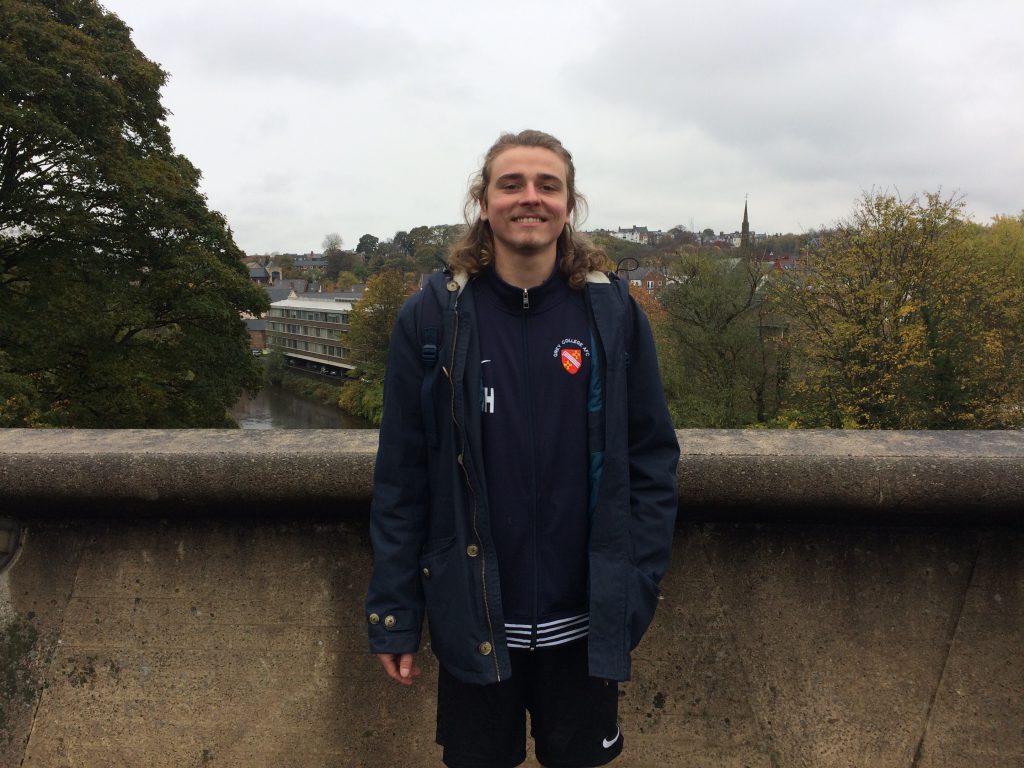 “Everything you hear is on social media, so you don’t hear a great deal about actual policy. I don’t wanna be too quick to judge.” 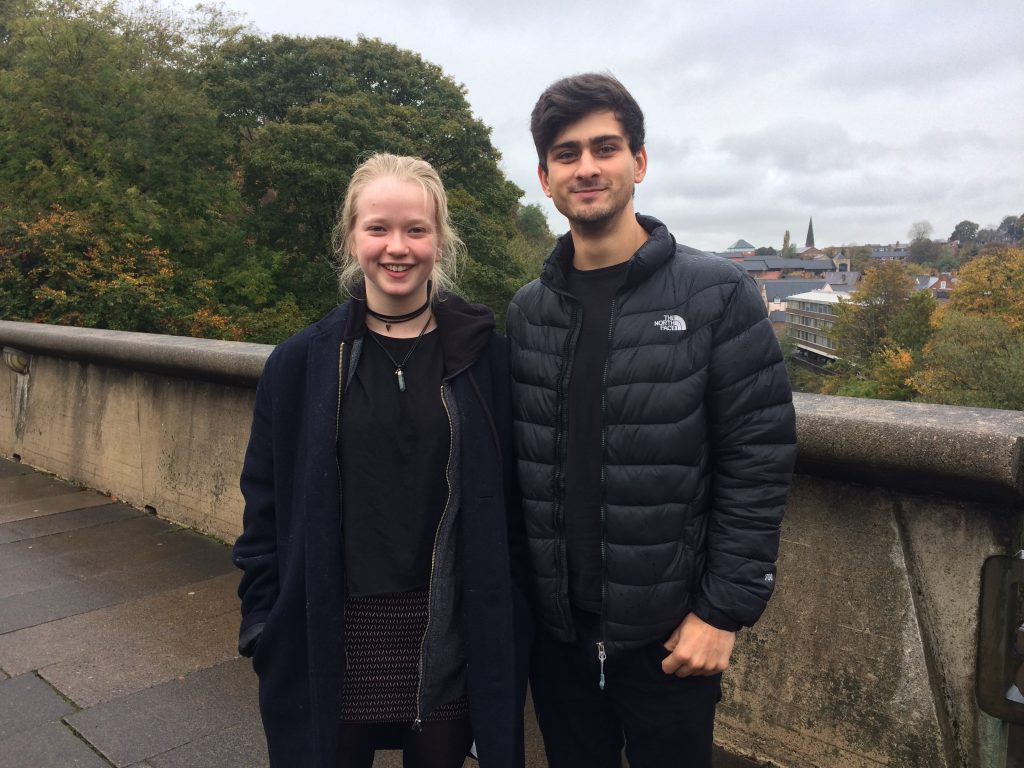 Zakah: “Yesterday, I thought it would be funny. This morning all I wanted was to go back to sleep and not wake up for a while.”

Grace: “We should all just go and live on Mars.” 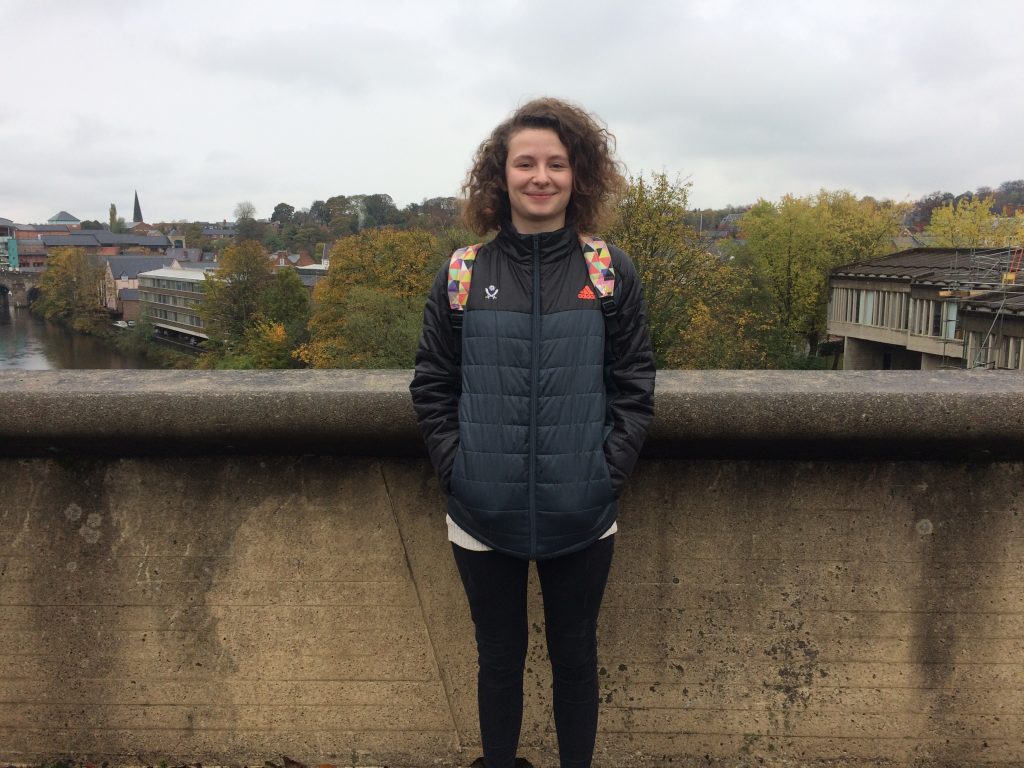 “How can I do it without swearing? My reaction is: fuck, basically.” 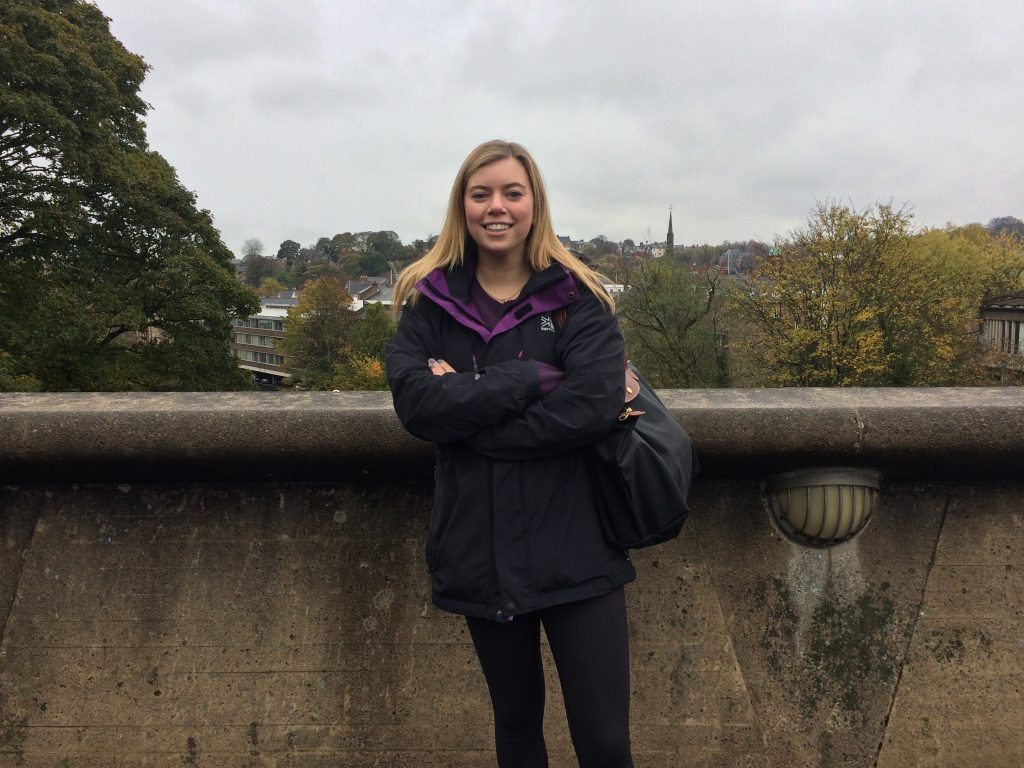 “I’m American and I can’t even talk about it, it’s so disappointing.” 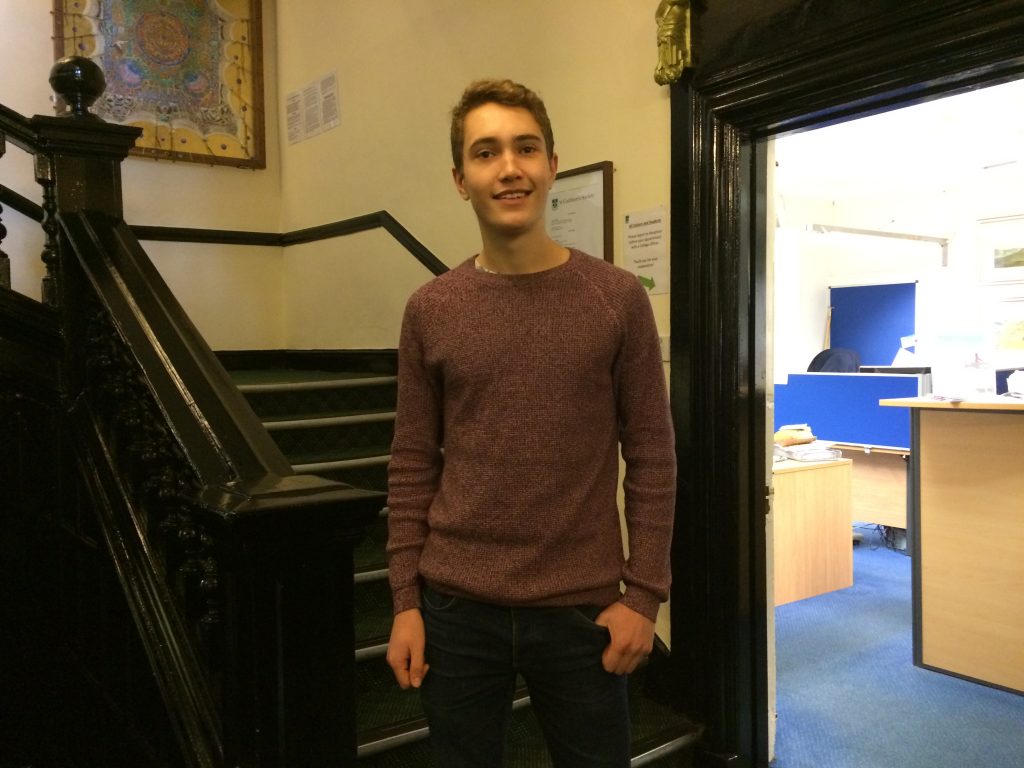 “After the announcement I thought it couldn’t get any worse, but then it didn’t even snow properly.” 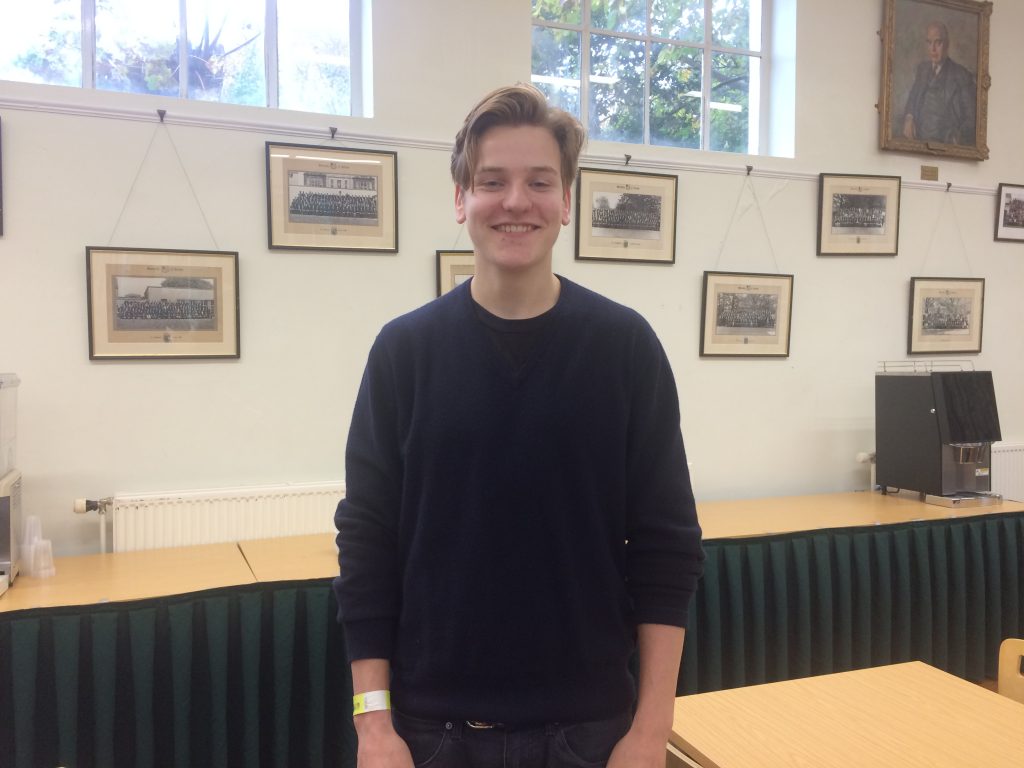