He’s never been to the library

After bursting into the limelight, following his debut single ‘Slipping Away’, 20-year-old Mark John has traded his lectures for the lavish lifestyle, spending most of his days in the studio or gigging.

The Anthropology fresher will release his EP ‘Long Time Coming’ on May 20th, with record label ‘The Animal Farm’.

Whilst we’re procrastinating in the library, trying to find new revision playlists, Mark is helping us out by making them. 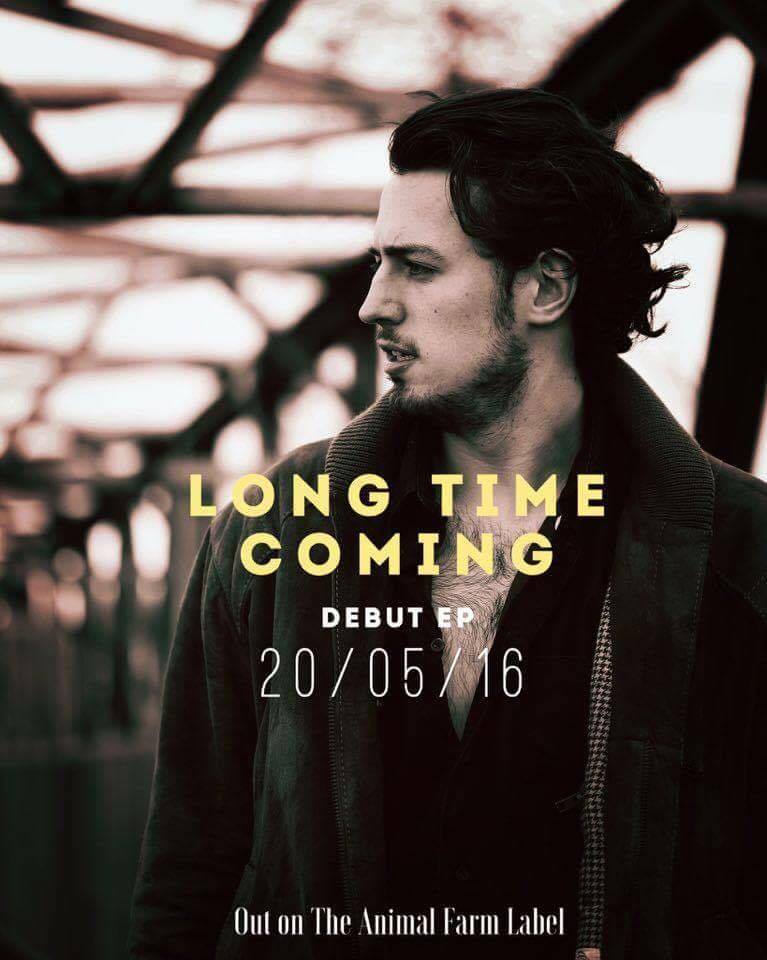 His unique, soulful voice has drawn comparisons, in reviews on his website, with the likes of James Bay, Hozier, James Morrison and George Ezra. The singer songwriter prides himself on his raw acoustic ability, which is currently on show at various venues around his native North East.

The Tab spoke to Mark about his success:

How do you manage time with your degree?

With single digit contact hours, I spend more times with amps than the Anthropology department. On a more serious note, I cover a lot of mileage at the weekend so at the minute, it’s mainly late nights and early starts, but manageable. After all, it is only first year.

How did you get into music?

I’ve come a long way since the days of playing ‘King Oswy’ in my primary school play. That was my first taste of musical performance. Since those glory days I’ve been gigging around the UK for over four years, playing with some awesome and exploring some great venues – everything from the O2 arena to Fabio’s. It’s been a great learning experience and something I never get bored of. 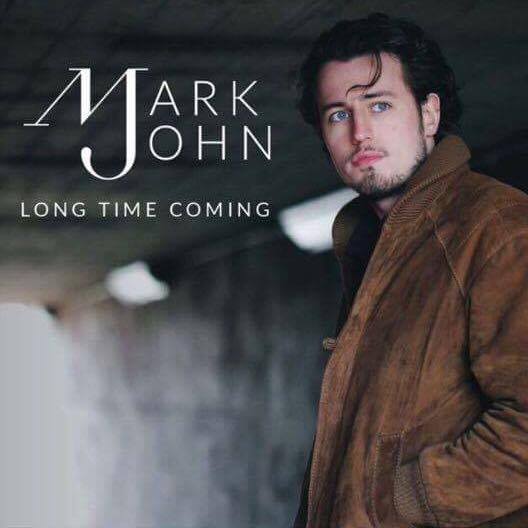 How were you discovered?

After the release of my debut single ‘Slipping Away’, I was approached by London based record label ‘The Animal Farm’ and shortly after, a promotional manager from the North.

Since then, things have been a bit crazier after recording and promoting the upcoming EP ‘Long Time Coming’ around the UK and featuring on BBC Introducing. Which is why I got 47 in a recent essay…

What are you hoping to do next?

I’m working on some more tracks with the hope to release an album with The Animal Farm in the near future. And also work with some really cool artists and bands as a support act in their upcoming tours.

Festivals are a great way for upcoming acts to get noticed and so my management and I are working towards a few slots this summer. 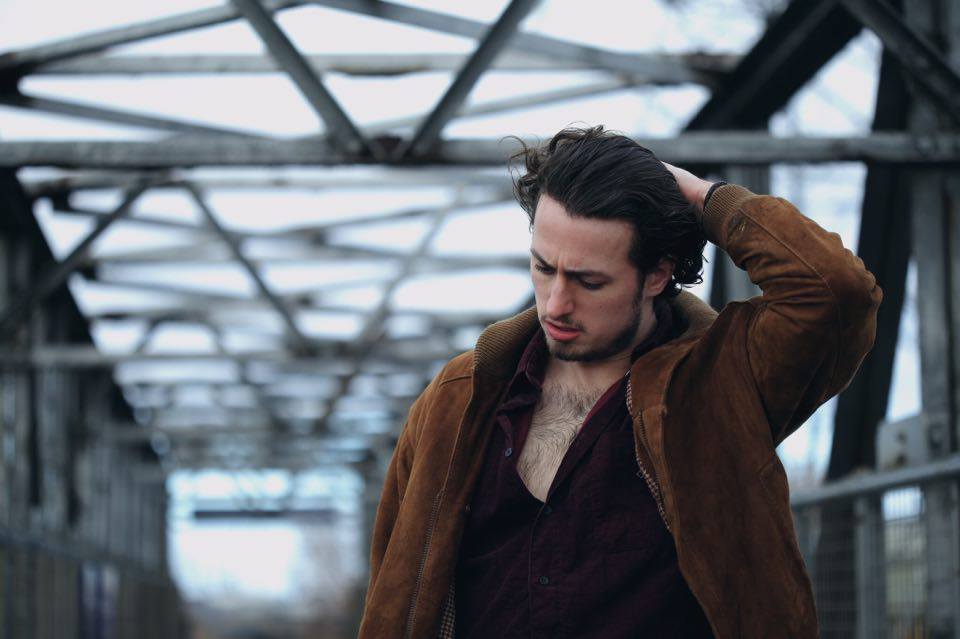 Explain the meaning of your favourite song?

The main track ‘Long Time Coming’ refers to a lot of the ups and downs I’ve faced in my early career, having waited a while for a bit of a break. Or alternatively that thirty minute wait for a Paddy’s Pizza… you can decide.

What’s your favourite place to gig in Durham?

Every bar offers a different vibe and crowd. I love performing in Durham, being my home city and having grown up busking here. I can’t say I have a favourite though, I just try to do as many gigs here as possible.

You can check out Mark’s soundcloud here.