Collingwood transported fashion show attendees Stateside, in an American Dream themed performance. Held in aid of Cardiac Risk in the Young, the blockbuster show set hearts a flutter with their fashionable lingerie.

The dreamy theme resulted in a bumper night for charity donations, with cheeky presenters reading out the best texts sent to the dedicated fashion line. 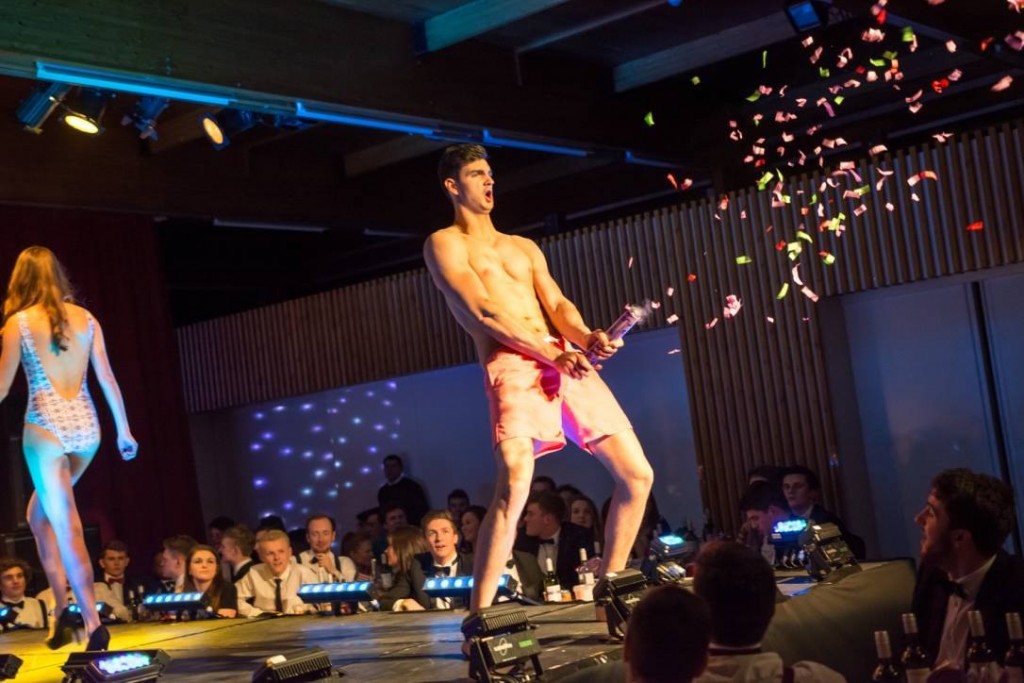 Bar steward Immi Peel and fellow Woodsperson, Jacob Bootay, showed how to host a party atmosphere with utmost decorum. The high-standards of Collingwood were shown by the attention to detail audience members showed.

One complained that the Beaufort and Blake shirts appeared unironed, which just goes to show being on the Hill hasn’t detracted from the Wood’s standards.  The choreographed walks of Rosanna Ravey and Katie Louise, however, left the audience gripped. Whether that was the Calvin Klein underwear, or the Celine Marie lingerie, models is debatable.

Really it was the naked walks, where the fittest of the fit hid their crown jewels with the help of an American flag and cowboy hats, that got the Collingwood Charity Fashion Show racing. 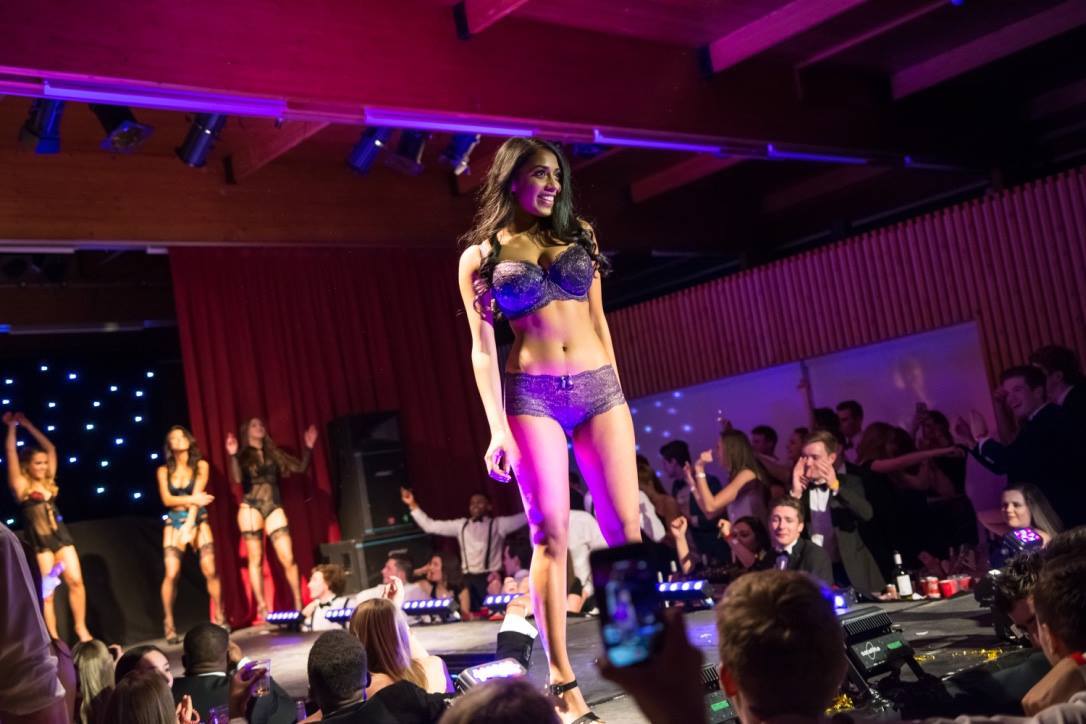 It wasn’t just nudity. John Chapple Gill raced into the beating fresher heart of Amy Rosenbaum by proposing to her midday way through the show. Yet the rabid enthusiasm of the audience was reserved for the charity auction.

David Sprigens, a fresher, admitted he might not have mastered the nature of an auction. After bidding £140 on a crop-top he said:  “I thought the auction was for fun; I thought I was guessing all the prices and smashing it.”

Before the evening closed, a raffle for the college bar’s wine was won by Henry Garing before seemingly all of Wood’s population descended on Loft.

All pictures are by Huw Thomas and WIlly Anggono: 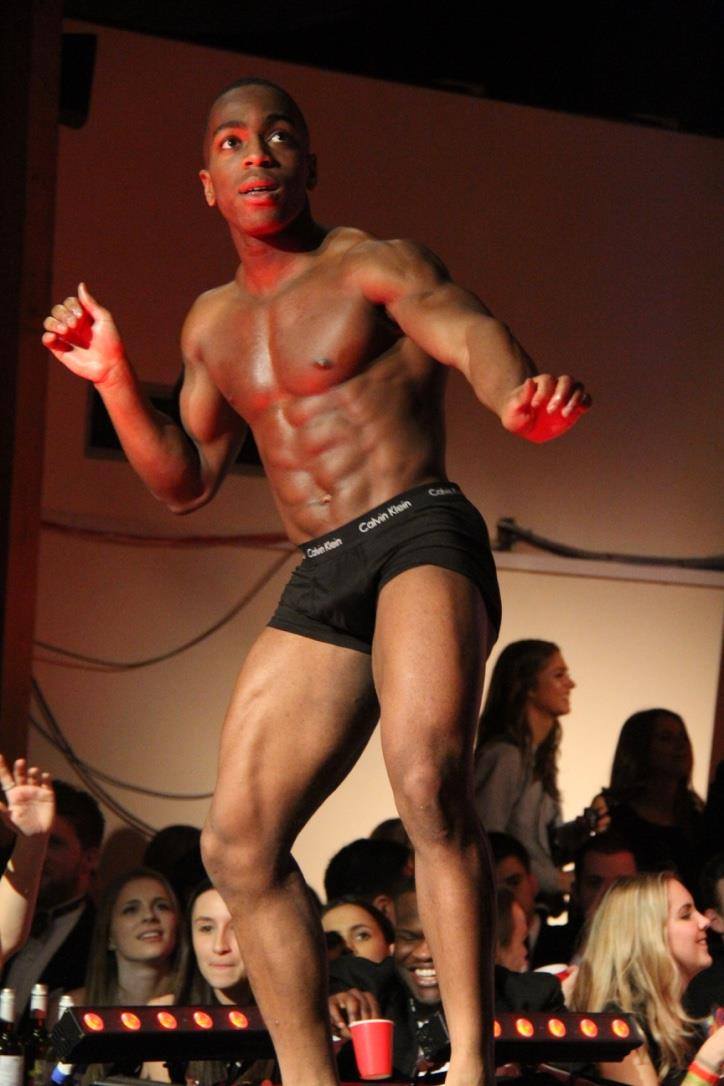 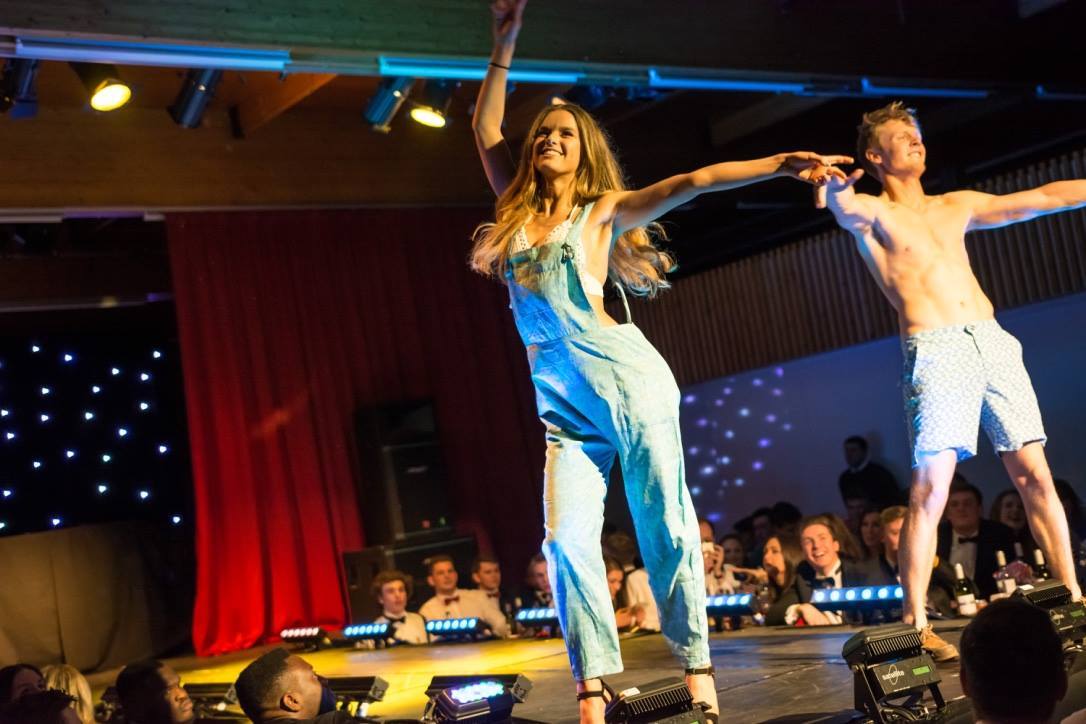 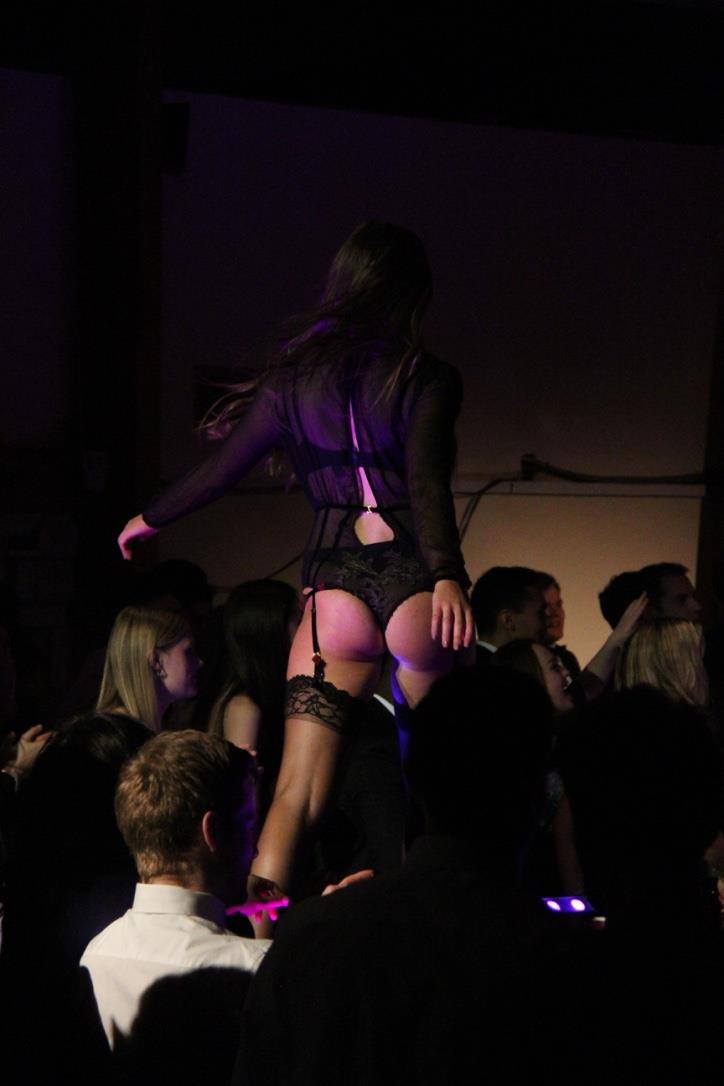 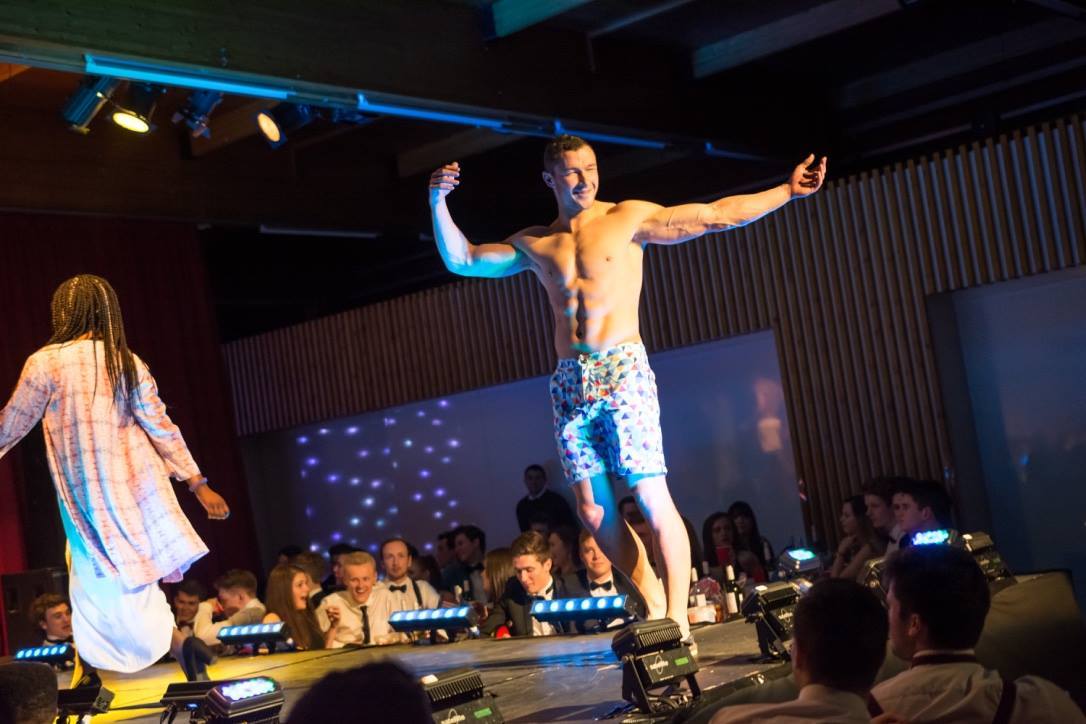 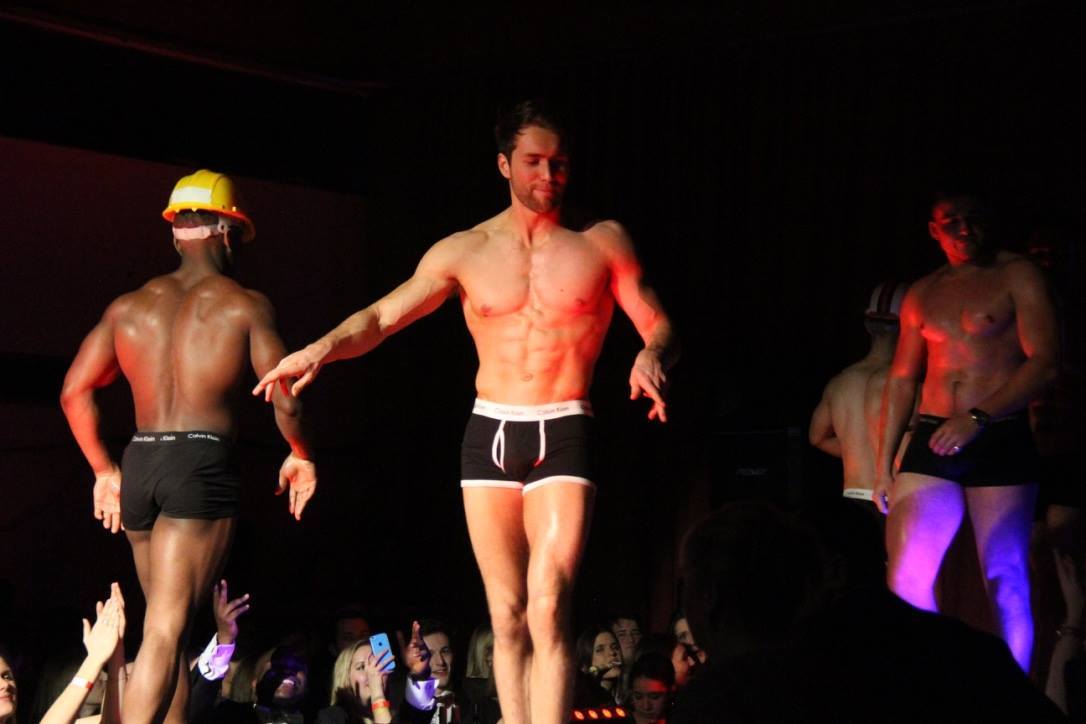 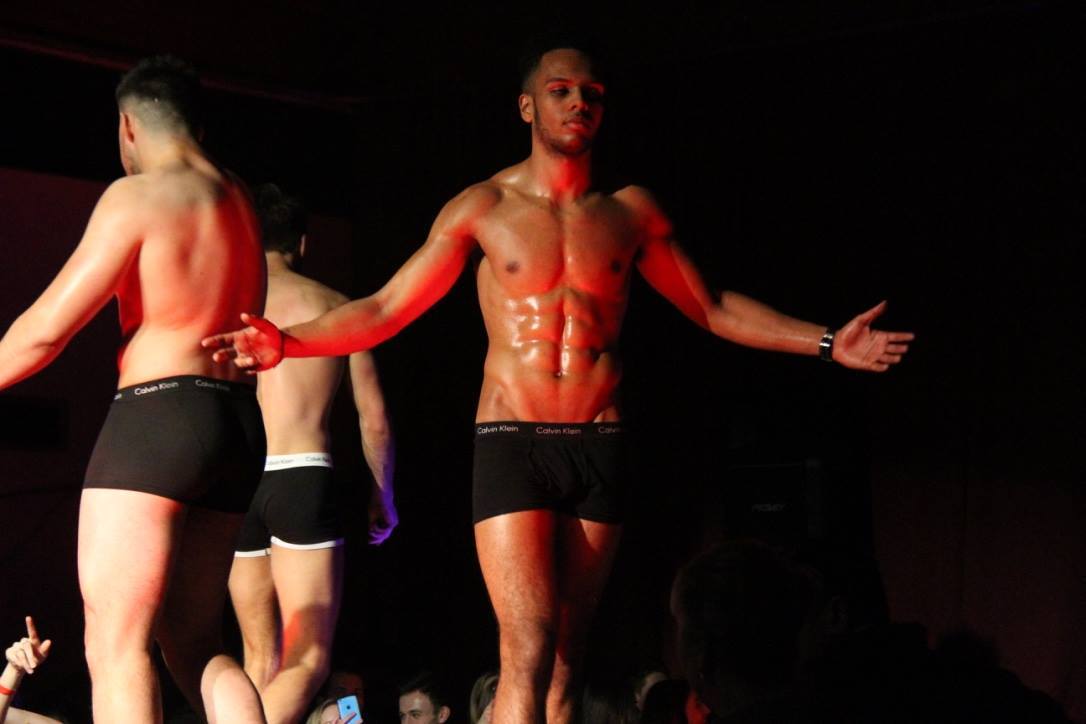 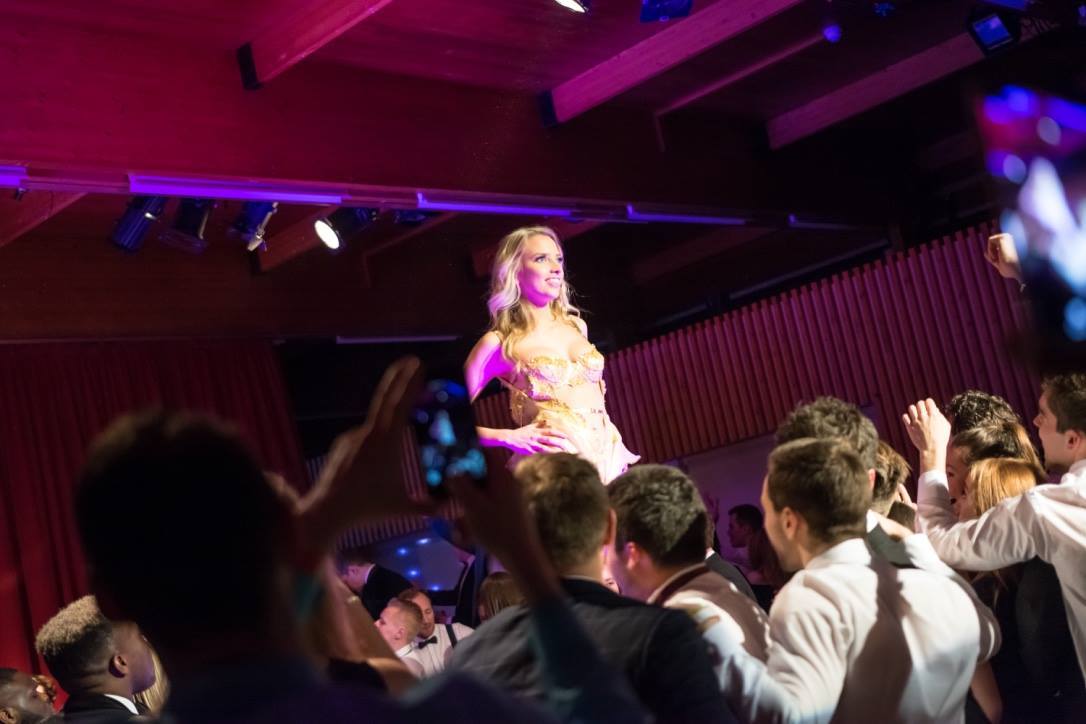 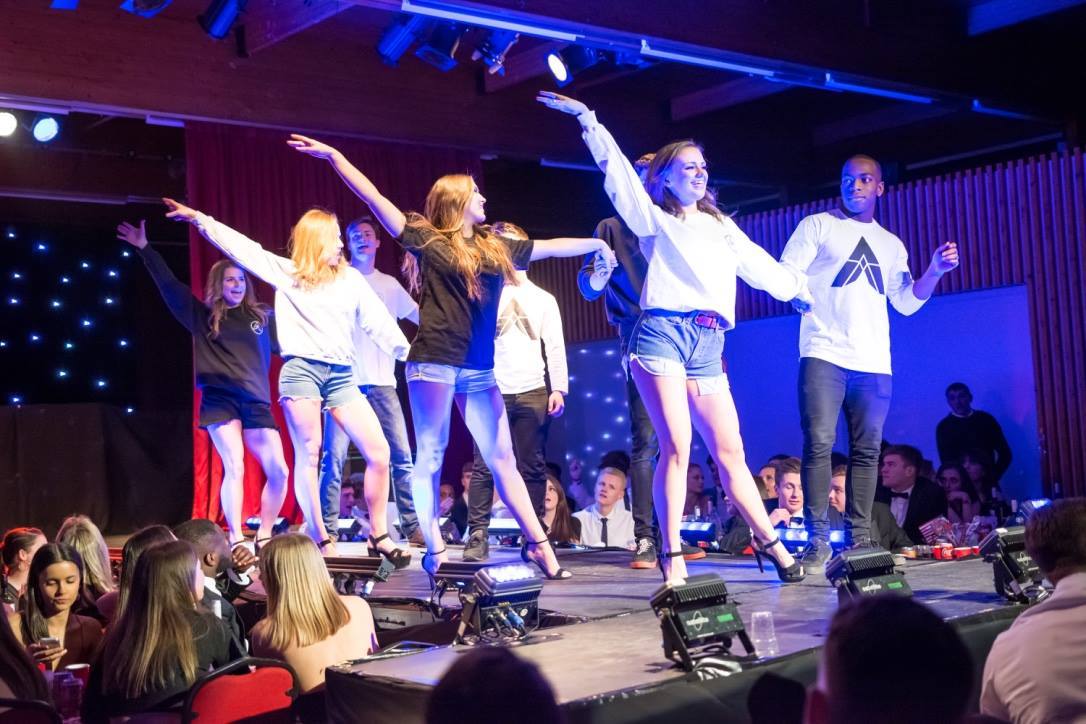 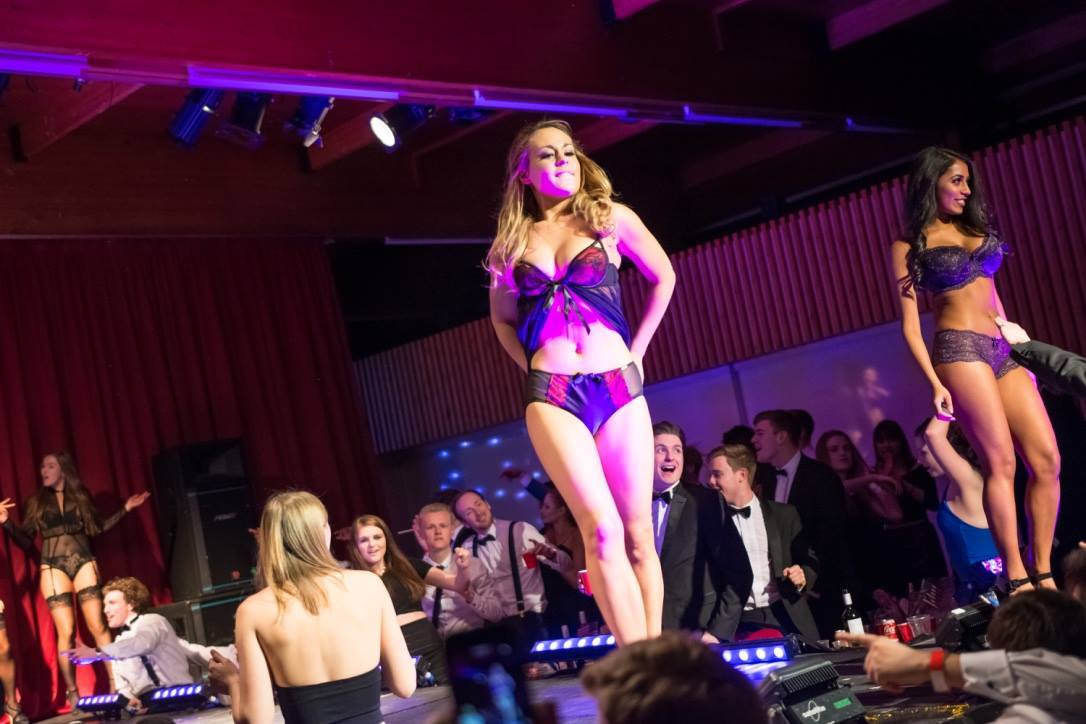 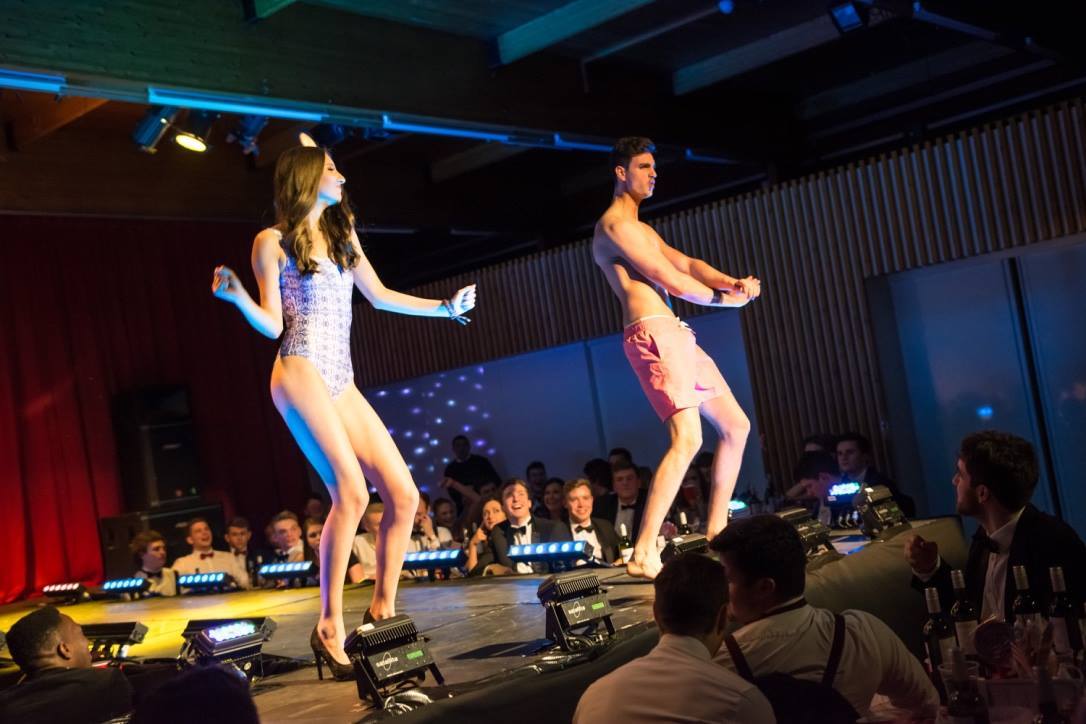 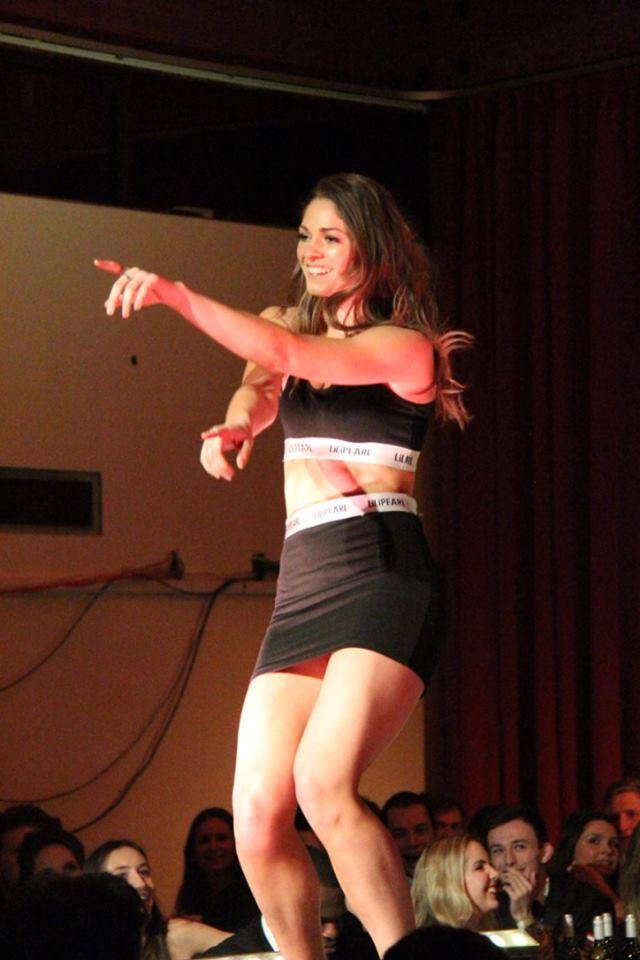 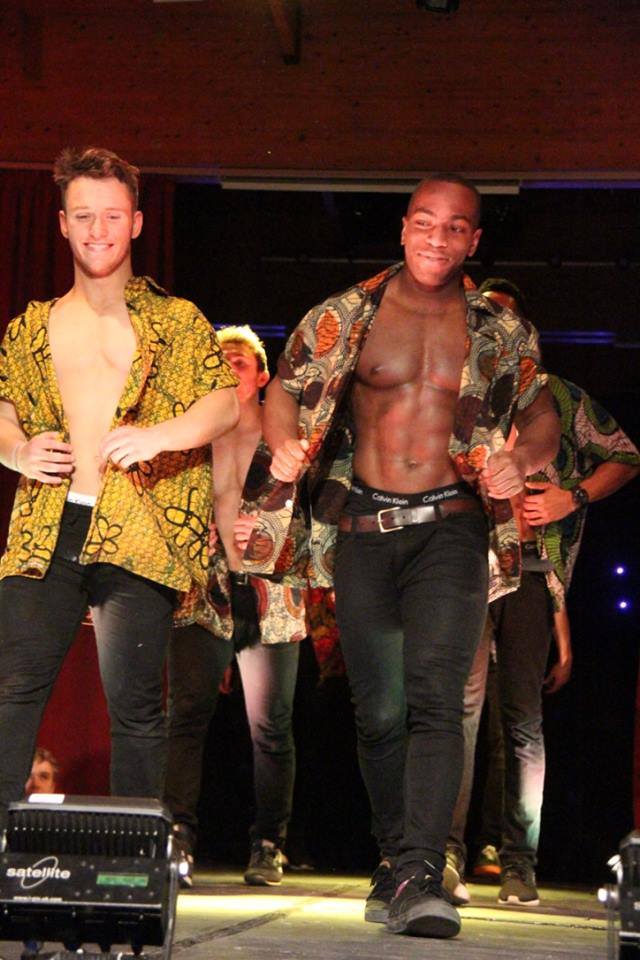 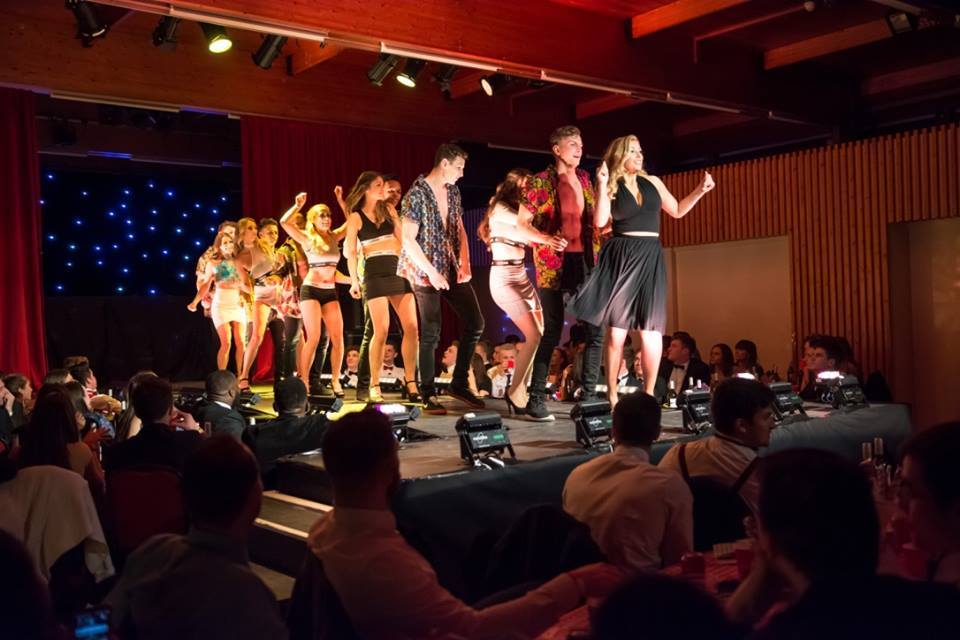 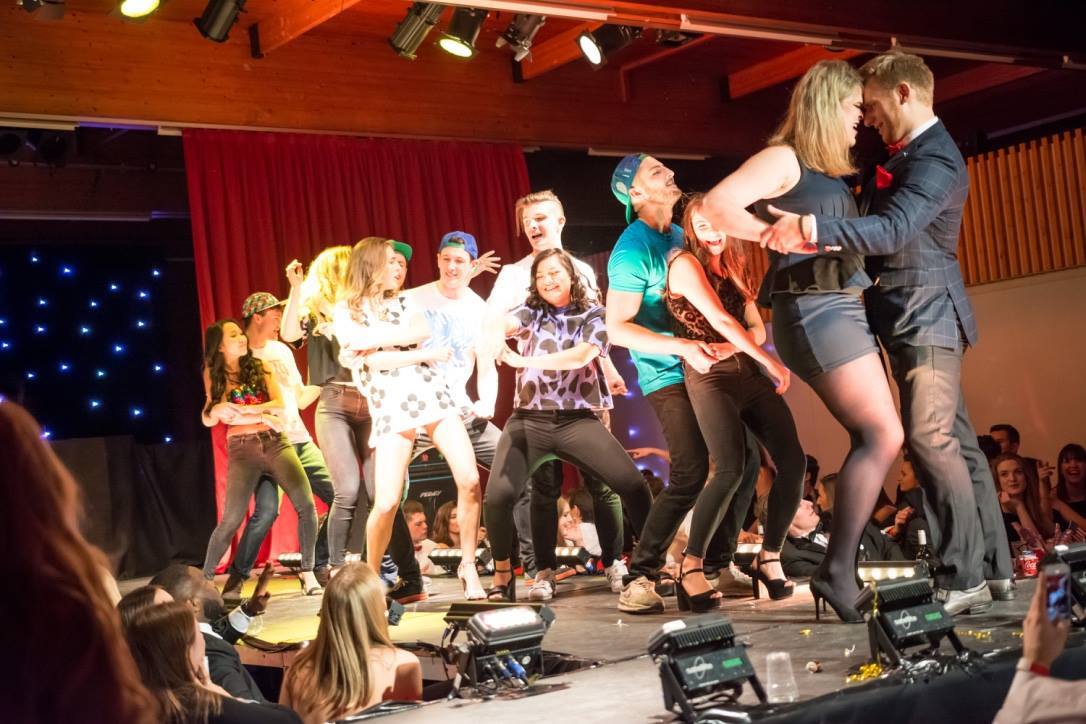