A politics third year is campaigning for Hillary Clinton

While you’re deciding who to chase after in the club this Wednesday, some lucky few are currently in the USA working for the presidential campaigns.

A third year at Durham has spent the last few weeks on the presidential campaign trail of Hillary and John Kasich. An opportunity many politicos grapple for, for these lucky Durham gals the application was won through the politics department. 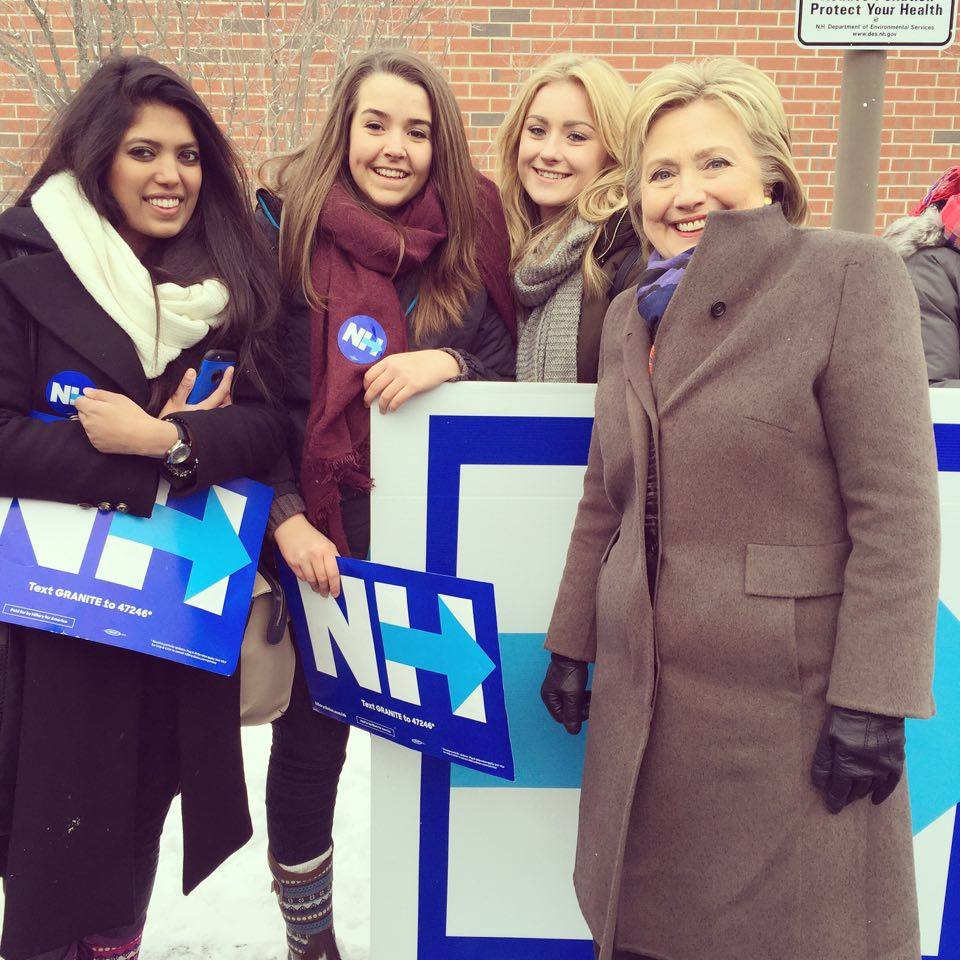 Hattie Hughes, a third year at Mary’s, is currently on her year abroad at Sciences Po in Paris. She is in New Hampshire supporting Hillary’s huge rallies and campaigning events.

Hattie has attended not only HRC’s rallies, but also those of a wide range of candidates including Marco Rubio. She told The Tab: “It’s absolutely brilliant, so interesting – the American style of politics is so completely different to Britain.

“The amount of money involved is insane. If you watch the TV in a state where the primary/caucus is close every single advert will be for a candidate, which obviously is very strange for us as that doesn’t happen in Britain.” 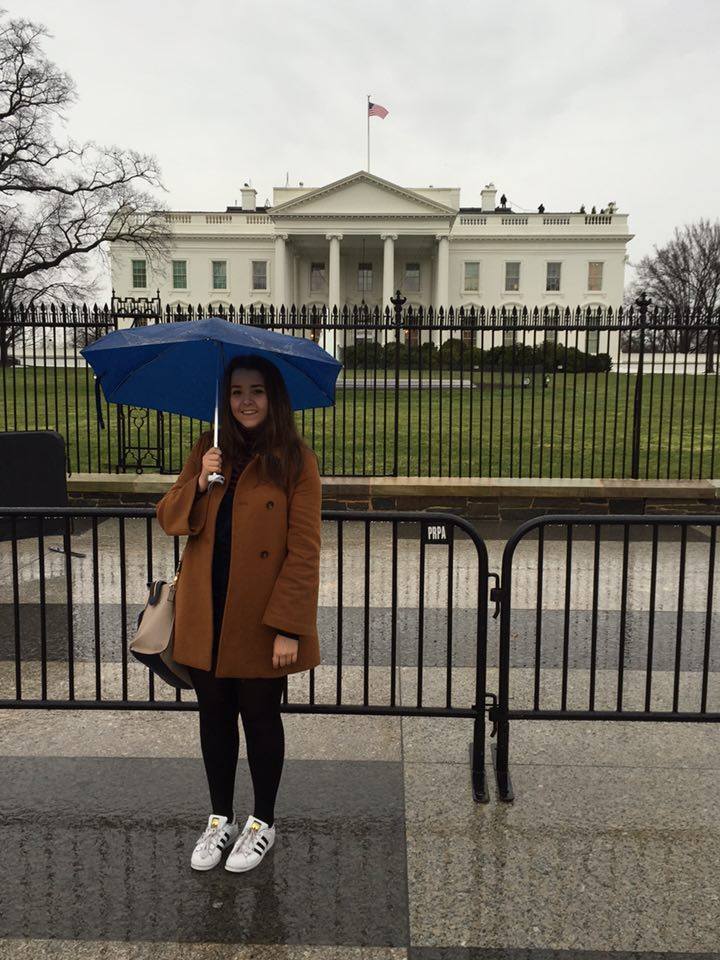 They’ve now travelled across the great US of A, and assisted in Iowa and New Hampshire caucus and primary. This campaign is about securing the nomination for either Democrat or Republican parties in November’s presidential election.

The group have been phone banking, canvassing and getting involved in visibility as a part of 45forthe45th (45 British 18 to 24 year olds, for the 45th president). The organisation want to bring American-style political campaigning back to the UK by instilling it within politically engaged students.

Recently it was revealed that, in private phone-calls, Durham was praised by Bill Clinton. He told Tony Blair: ““I liked it so well I brought Hillary back to see the cathedral and walk around the town.” 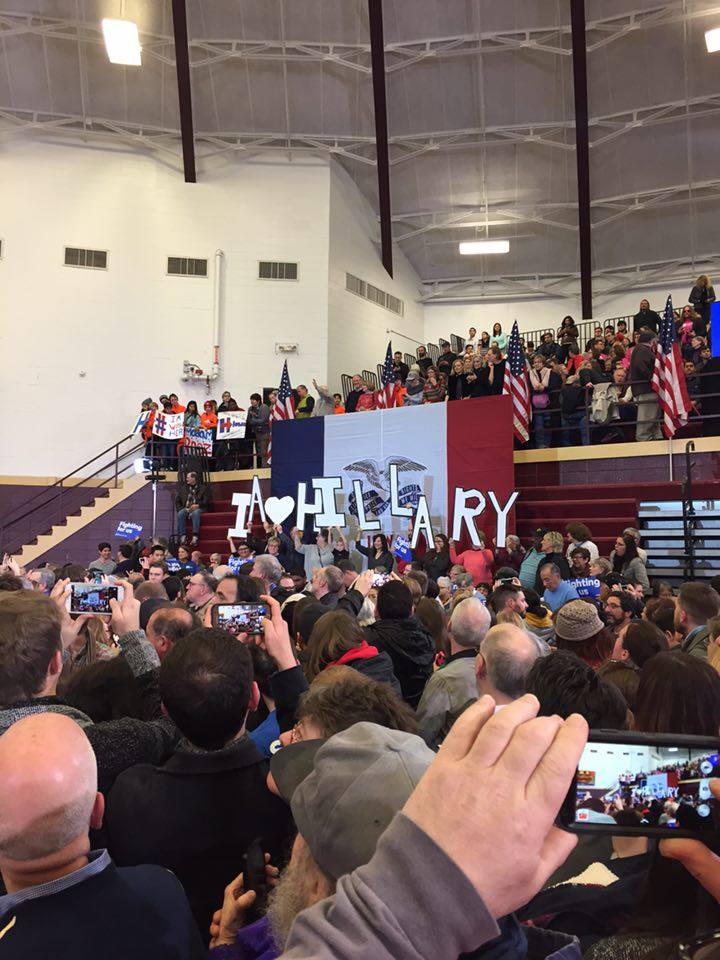 However, this trip is not for the faint-hearted. Hattie said: “It’s pretty highly pressured, we’re all running off about four hours sleep a night average I would say, but also so much fun.

“Yesterday we went to watch the Superbowl in a bar which is obviously pretty cool, and we were in DC for a few days just sight-seeing which was a nice break from campaigning.”

This insane yet exhausting experience has seen our Durham undergrads meet some pretty diverse people, from Hillary Clinton herself to die-hard Donald Trump supporters. During the Superbowl, Hattie and her friends found themselves just down the road from a Trump rally: “The bar turned into an impromptu after-party for Trump supporters – we left pretty sharpish.”

One fan of the controversial billionaire nutter told Hattie that “God is telling us that climate change isn’t real because wherever Al Gore goes, snow storms follow.”