The new Netflix series Sex Education has taken off with a storm and has been the topic of most conversations this week.

However, what you may not know, is that the hit series is filmed near Cardiff, and features several students from the Welsh Capital.

The main setting for the show, 'Moordale High School', is actually a former University of South Wales building called the Caerleon campus in Newport. This part of the university closed in 2016 after the University of Wales, Newport, and the University of Glamorgan merged to become USW.

It has been pimped out with an American style interior, including lockers for the Netflix show. However, the school is still recognisable to former and even current students of the uni. 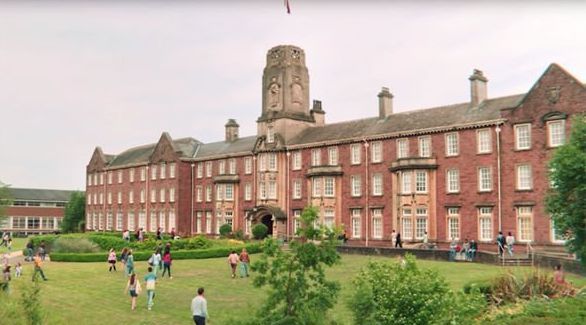 A picture of the Moredale High from the show

Save Caerleon campus However, two years ago, when the campus was still full with students attending different courses, the first clouds started to gather over the Welsh flag, which you can no longer see on top of the tower building. That flag was not only a “home” call for thousands of students who lived in the halls here, but was also a sign of Welsh pride. #caerleoncampus #photography #caerleon #university #documentary #savecaerleoncampus #people #historicalbuilding #documentaryphotography #change #wales

Other locations on the show include the Paget Rooms in Penarth, which is where the main assembly hall in the series is filmed, and Llandogo which is situated not too far away in Monmouthshire. 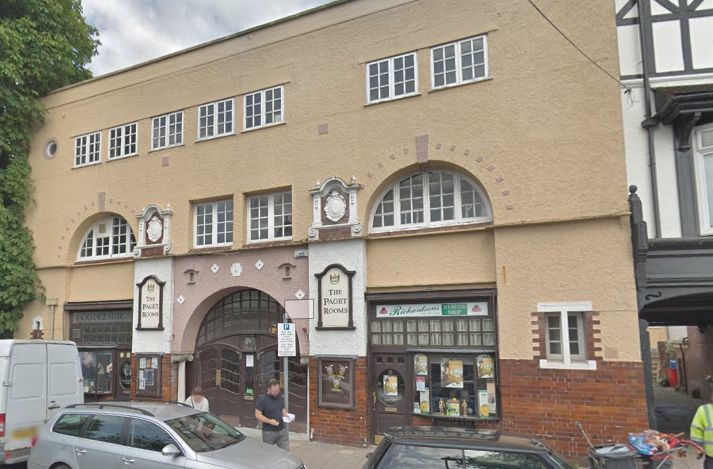 The show is also heavily linked to Cardiff as it features numerous students from the city, with many from Cardiff University and USW.

Most notably, Cardiff Media and Communications third year Lucy Newson bagged herself a speaking part on the show confessing her sex problems opposite Asa Butterfield.

Lucy told The Cardiff Tab: "I’m in a scene with Otis when I confess my pube problem. I was already nervous, but to add to my problem I couldn’t lift myself up on the desk, so Otis (Asa) started laughing and we had a brief chat.

"I couldn’t help but think of him as Bruno from The Boy in Striped Pyjamas, but he was sound and is just a typical 21 year old."

After my acting debut on Netflix, chances are I may be going on the Island… #IveGotAText #DoubleChin

Meanwhile, the JOMEC Netball society, which Lucy is part of, also make an appearance as extras, running in the background of a scene doing the dreaded bleep test.

Cardiff University's Opera Society also make a significant appearance, singing alongside Kedar Williams-Stirling in the Cafeteria. Additionally, a Swing Band called Year of the Dog who are students at the Royal Welsh College of Music and Drama play the brass instruments in this scene next to him. 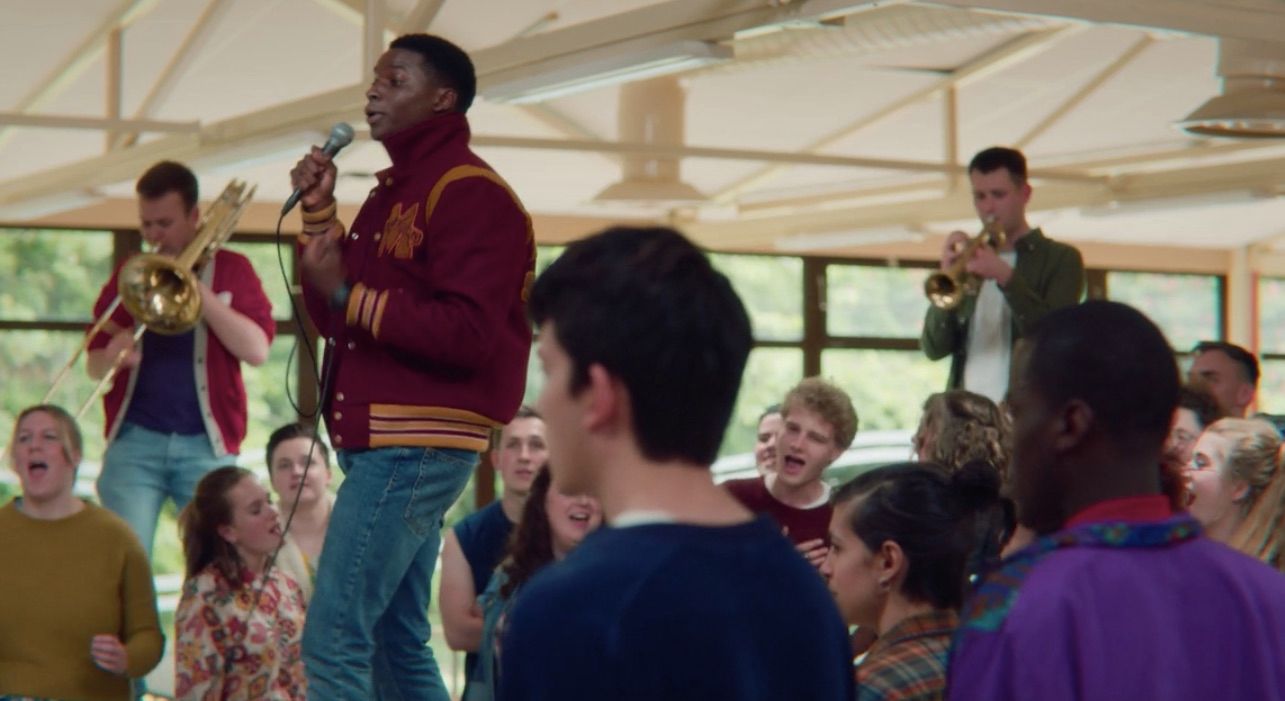 Members of Cardiff University's Opera Society singing on the show

Cardiff has always produced the best talent, so beat that Swansea.