Who will make it to the grand final?

It's time for the final heat of BNOC of the year already, but who is legendary enough to make it to our big final?

Here's the final lot of nominees: 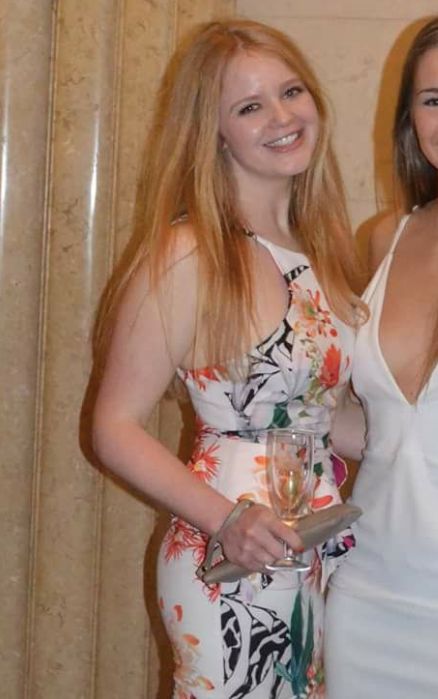 Marine Geography, Second year Hazel is also known as the HC. Like all BNOCs the HC never misses a lash, Juice or night wandering around the rugby corner. She is committed to her Juice lanyard which she wears everyday with any outfit. There have even been rumours of her wearing it in the shower. No matter where you go, even the ASSL, there is an abundance of HC fans just waiting to say hello.

Hazel has tried out approximately 101 societies this year, hence why she is so well known. But settled on Medics Hockey and Earth Netball. The famous phrase 'Hockey Ball Ruins Lives' became a reality for Hazel when her addiction to the SU got the better of her. Keen to leave the ball's after party in Tiger Tiger, Hazel took a wrong turn and ended up in Dinas Powys. The details of how she got there are still unclear to this day but thankfully the HC was returned to her humble abode by an angel in the form of a Business School Lecturer who happened to be driving by.

Hazel has a habit of getting lost, and after the Champions League final last year, she got lost on her way home. She walked through Bute Park with a friend and at around 4:30am decided it was a good idea to jump off the bridge into the water. She then met her other friends at Taly South, soaking wet and emerging from the woods. Life is never boring with this girl. 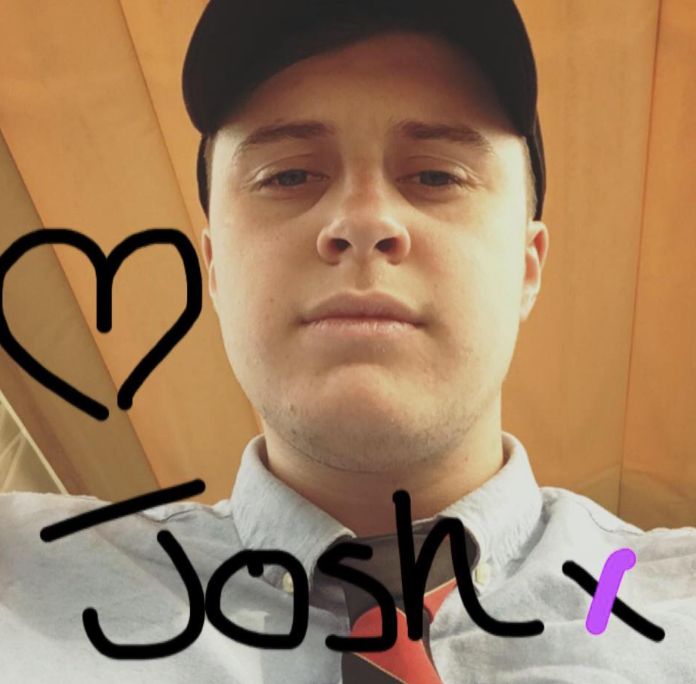 Second year Chemistry undergrad Josh, is a classic Cardiff rugby lad who attends every SU event there is, regardless of whether he has Labs at 9am the next day. Josh isn't like your typical rugby lad who gets banned from the SU, according to his peers, he's a 'friendly fella' with good banter and an annoying Welsh accent.

Despite being a big name in the rugby club and nominated Social Sec for next year, he's only actually played one game during Freshers' Week.

One time after YOLO, Josh lost odds on and had to strip down to just his boxers and leave his shirt, tie, chinos and shoes outside the SU, to pick them up in the morning. Whilst his friends assumed he'd quickly scarper home to avoid people, he actually completed the same post-night out route going past Koko's and Mama's while just in his underwear. It's safe to say, he got plenty of wolf-whistles. The most frustrating thing for him though, was when he got back to the SU the next day at 8:45am before labs, his clothes were gone, with just his blue shirt lying on the ground. 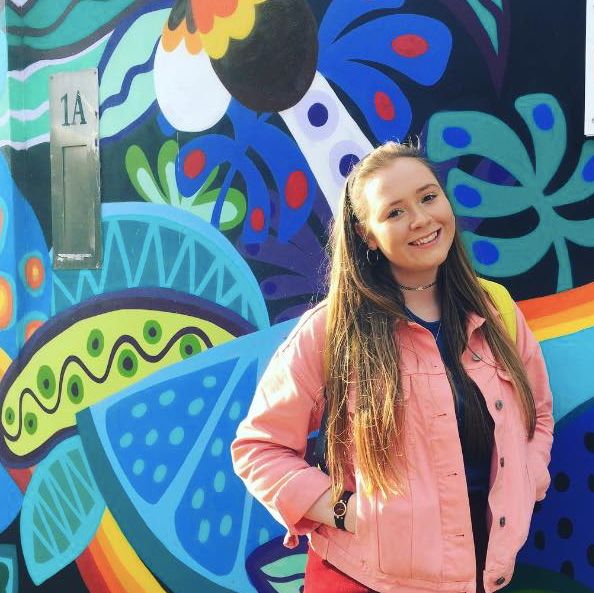 Journalism Fresher, Iona's BNOC title began back in September when she successfully managed 14 days out in a row without hesitation. The SU is her second home- with her once spending £56 on VKs one night- and she even managed to sneak her way into the Medic's hockey team whilst being a Journalism student. She goes out so much that Mr Fattoush now knows her order and name.

Iona's the only girl who can get kicked out of a club without realising, to then ask the same bouncer why she was outside. And she is also very proud to say she's pulled someone from every year and from every Cardiff based uni; making her an all round Cardiff BNOC.

Iona once went on a date with a boy who works in the Tesco near Taly. Little Tesco had once been her safe place, somewhere she could take time choosing her meal deal, but after the world's most horrendous date it is now off limits. To make matters worse, Iona's hockey social shirt now says 'Meal Deal Man' and she has to face seeing the boy in smokers necking a girl almost every week.

Vote for your favourite nominee below: