The eagerly awaited Cardiff BNOC of the year 2018 is finally here, and it’s time for heat one

We can exclusively reveal the first four legendary nominees

It's finally that time of year again, where we reveal the first selection of the biggest names on campus. Whether they're pure sesh heads, lash legends or actual good eggs, loads of you have nominated who you think should be crowned the Cardiff BNOC of the year 2018. But has your fave made it to heat one? 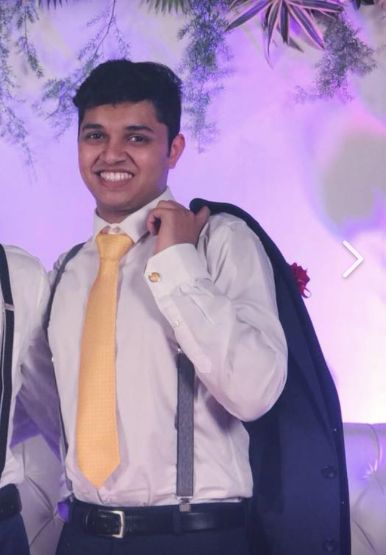 Apparently 'everyone knows Sheldon, even if they don't'. This second year Politics legend is a rugby lad as well as a Fam Fish fave. He's Social Sec of the Politics rugby team and is seen every week at the lash without fail. He's had a grand total of six nominations within a week, making him the most nominated BNOC of this year so far.

Sheldon is also a massive fan of chippys; making it to Abdul's all important wall of fame in Fam Fish. He's on the Fam Fish Instagram which instantly makes him a Cathays BNOC and he is also well known by everyone in T&A.

Sheldon is known by the rugby lads for wraping tape around his finger for extra grip of the ball, which has now led to him becoming a team joke. Either way he's known by most in second year and even has a habit of joining the group chats for different subjects just to get his name heard. 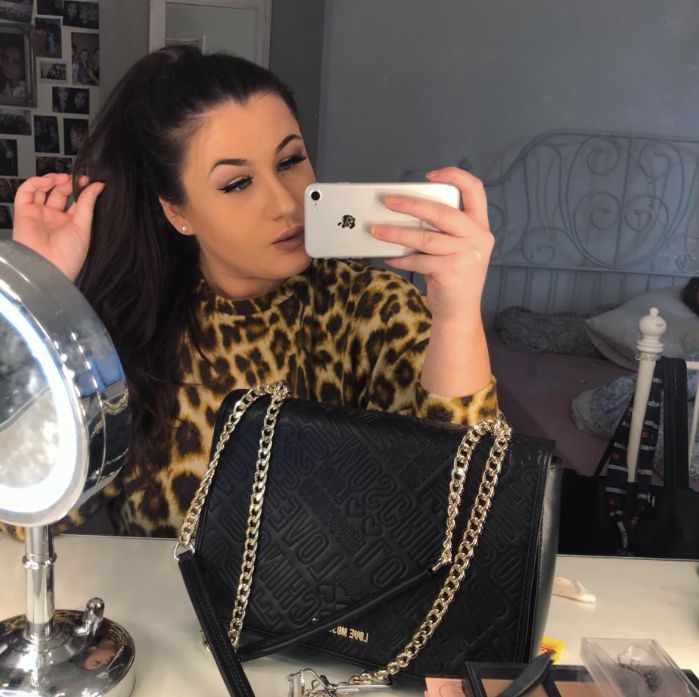 Medicine Fresher, Esme, is the only girl in Cardiff who can have fun in Glam. She was once having such a good time, that she managed to close the whole club down that night and ended up being escorted out in a wheelchair. She was then wheeled across the city centre to the alcohol rehabilitation centre.

If that wasn't enough, the Taly South ledge once found a pair of dirty boxers down the side of her mattress, which were those of a boy she'd kicked out of her room one night. Instead of throwing them away she proceeded to parade them around in the kitchen at dinner time. The poor boy was left walking home commando. 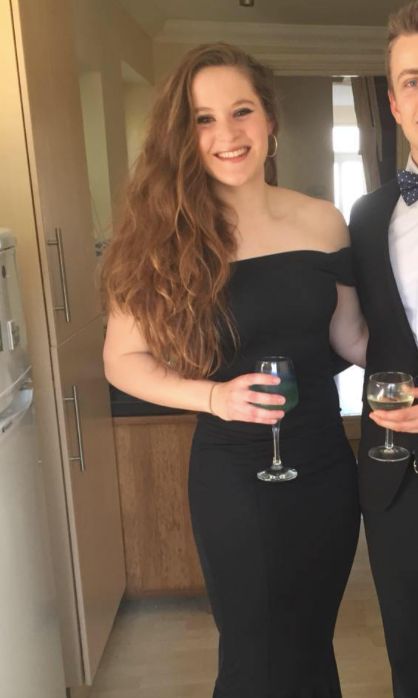 Second Year Physiotherapy student Gemma has been nominated a staggering five times since last week for the BNOC crown. Gemma is literally known by everyone and literally recognises everyone on a night out- you can't have a conversation with her without her seeing someone else she knows.

Gemma is a keen sports personality- or just a keen sesh head- taking part in both hockey and trampolining. Last year at the BUCS Trampolining Competition she earned the self-explanatory nickname 'Chunderbus'- and managed to hold on to it for a second year in a row at BUCS this year. Two days later she even comitted top driving for three hours just to make it to the post-comp 'Leotard Lash'. She's dedicated to the max.

One of Gemma's most notable moments however, was when she missed her own 21st birthday shoutout over the arena loudspeaker at BUCS because she had fallen asleep in the disabled toilet. Classic. 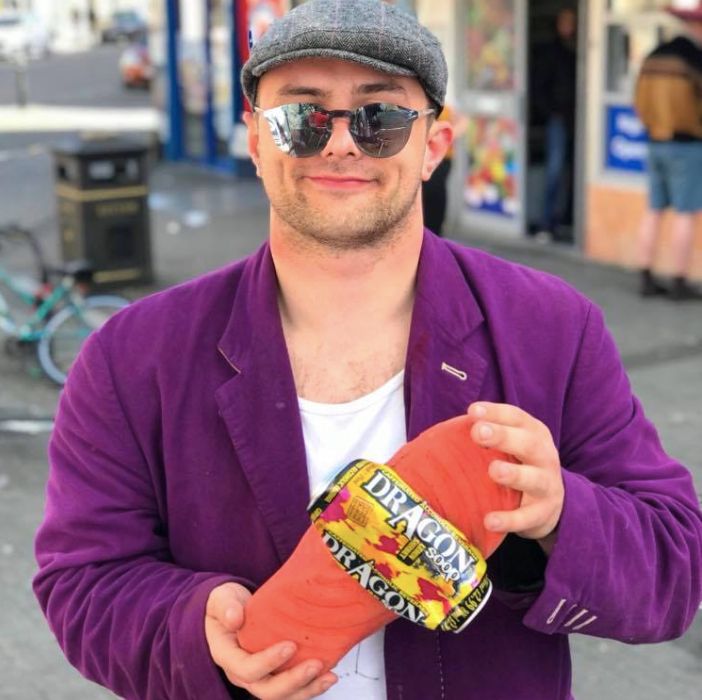 Second year, Neuroscience student Kyle is a notorious fan of Eurovision, and every summer since first year he has held the best Eurovision party in Cardiff. Linking up with his co-founders at the popular boogie-fest 'Get Funky', this year his event attracted over three-hundred people with commander of the sesh, Elliot Mitchell djing the floor.

Kyle is dedicated to the sesh, especially when it involves Eurovision. He had hair in first year, but now he doesn't.

It’s clear there are some legends in our first heat of Cardiff BNOC 2018, and now is your chance to vote for the most worthy. One of these legends has to end up in our grand final, and that is all down to your vote.