Cardiff Metropolitan University has warned staff and students against using gendered terms such as ‘gentleman’s agreement’, ‘best man for the job’, and ‘forefathers’.

In their new Code of Practice on Inclusive Language, the university outline a desire to make “all students and staff feel valued”, and lays out guidelines on how to achieve this through more sensitive language.

If the code is not adhered to, students are told to refer to the university’s Bullying and Harassment Policy. 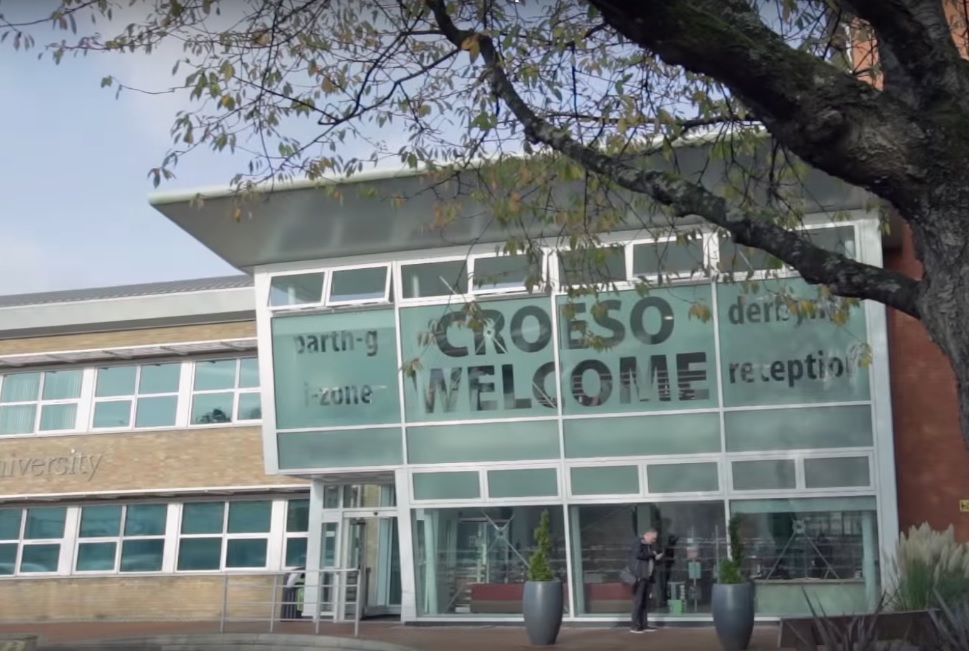 The code also asks people to avoid generalisations such as ‘the blind’ and ‘old people’, yet that ‘older people’ is preferred to ‘the elderly’. It aims to avoid patronising or demeaning terms in favour of empowering ones.

However, students and staff  are told not to be too anxious about the use of language.

A spokesperson for Cardiff Met said: “The University is committed unreservedly to the principle of academic freedom within the law. It is also committed to providing an environment where everyone is valued and treated with dignity and respect. These two commitments are cornerstones of academic life at the University.

“The Code of Practice on Using Inclusive Language sets out a broad approach to promoting fairness and equality through raising awareness about the effects of potentially discriminatory vocabulary.  “In particular, it includes some suggestions to support gender equality; these are consistent with other guidance (e.g., British Sociological Association’s information on Equality and Diversity).”

Best man for the job

Man in the street, common man


Round One is here: Vote for Cardiff’s BNOC of the year