Why is Cardiff producing so many terrorists?

The video has added fuel to the media fire that is already blazing around Cardiff – labelling the city as a hotbed of extremism after three men left the city last year.

On top of the exodus to the caliphate, Cardiff – home to 21,000 Muslims – has seen seven people convicted of terror offences. 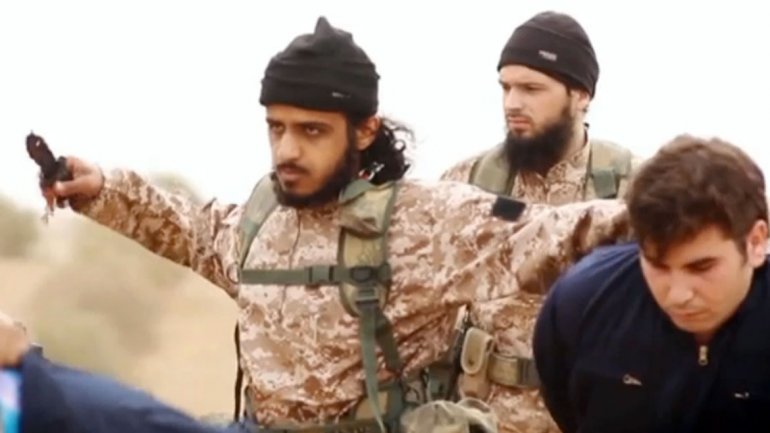 Nasser and Aseel Muthana, and also Reyhaad Khan are said to have fled the Welsh capital for Syria to fight with ISIS.

Nasser, the older of the two Muthana brothers, received an offer to study Medicine at Cardiff.

So does Raqqa University’s Medical School sit higher than Cardiff in the league tables? Unfortunately we couldn’t find the data. 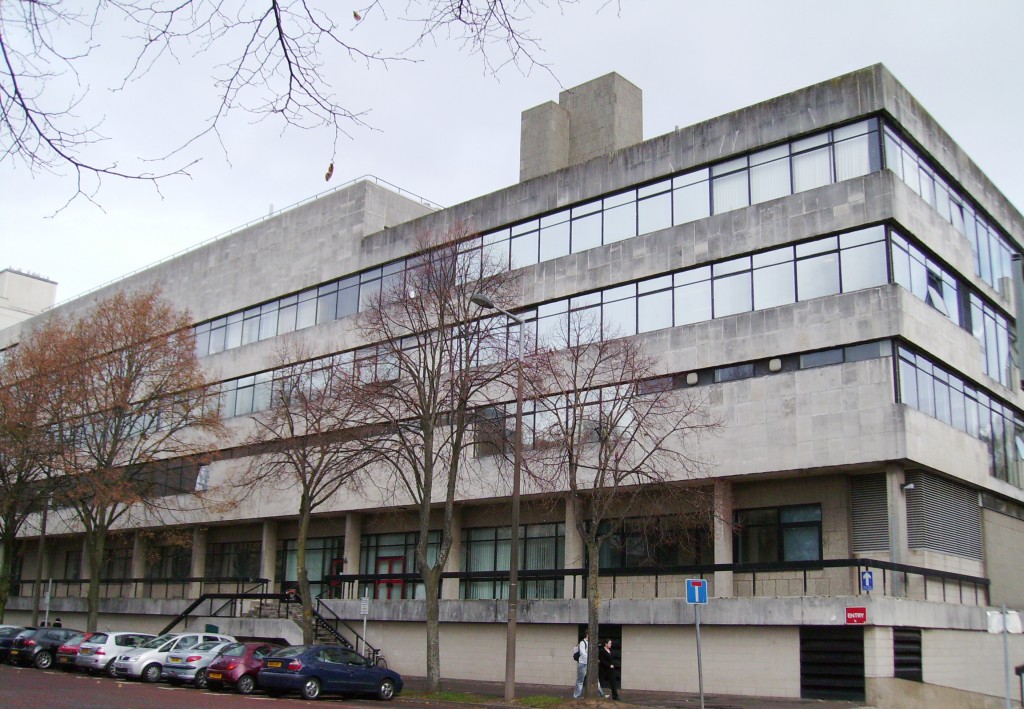 Nasser Muthana received an offer to study Medicine at Cardiff.

Sure, at times Cardiff leaves a lot to be desired, but it has a certain dejected charm to it. Some might go so far as to call the capital’s pothole littered streets endearing.

So, how do three boys, all of whom have been described as “nice, quiet and polite,” end up waging war in the Middle East? 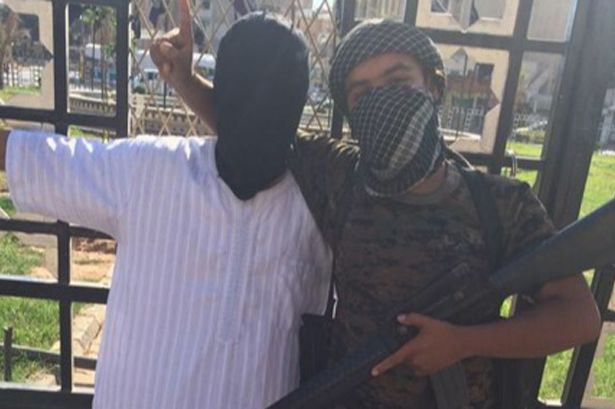 Reyhaad Khan poses next to a prisoner tied to a railing, in a tweeted picture

The Imam of Bute Town’s Noor-ul Islam Mosque, Muhammed Abdi Dhahir, knew the boys. At times all three worshipped in his mosque: “When Nasser left I asked Aseel, what do you think made him go? He just said ‘the computer’.

“And it is not surprising either, people are angry about the arrogance in American foreign policy.

“They [the Americans] are establishing their own religion, the directives of the UN, and anyone who does not believe in that religion is a terrorist. 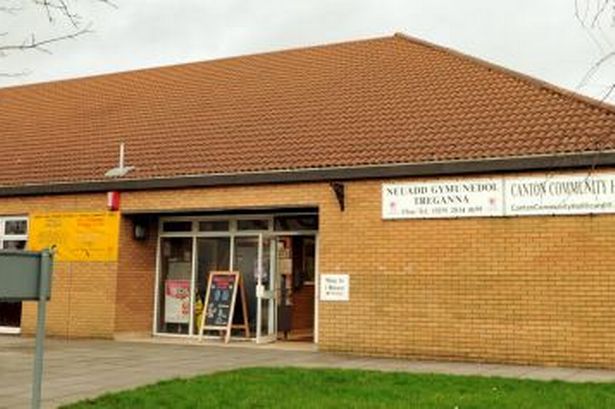 Canton Community Hall, where a meeting was halted by police in 2012

Holland said: “South Wales Police is proud to have strong links with our local communities and their co-operation is vital to make sure that we tackle radicalisation and extremism effectively together.

“I recognise the recent media coverage has raised very real concerns but I would like to thank and reassure the public that the links we have with our various religious communities remain strong and constructive.”

Before adding that: “The scale of counter terrorism in Wales is minimal compared to other parts of the UK.” 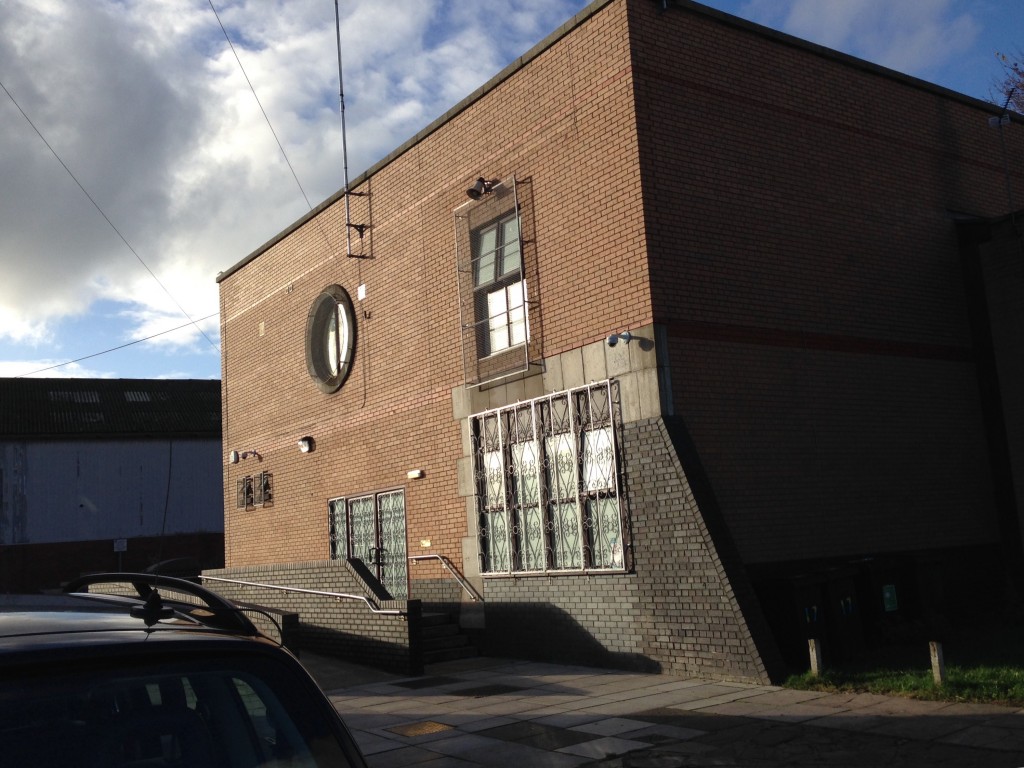 Mohammed Islam, a former Riverside Councillor, also knows the family of Reyhaad Khan personally. He told The Tab about an incident at Canton Community Centre in 2012, where a meeting was linked to the banned group Muslims Against Crusades.

“It was members of the local Muslim community who raised concerns about the meeting, causing it to be forcibly halted by anti-terrorist police.

It would seem then that all of Cardiff’s Muslims are firmly opposed to extremism, and that the radicalisation of these young men took place online.

My own experiences researching this article certainly support that view.

The congregations at Cardiff’s Mosques are friendly, welcoming and remarkably peaceful despite their urban setting.

But Mr Islam continues: “I received a very threatening letter for speaking out against this kind of event, and had a brick thrown through my front window. The security system the police installed is still there.”

He gestures towards his living room window – it bears a law-enforcement looking sticker in its corner.

Recently the director of the International Centre for the Study of Radicalisation, Peter Neumann, said: “The internet and social media are certainly important, especially for ISIS, but their significance can easily be overstated.

So who is on the other end of the peer-to-peer relations for would-be jihadists?

Radical figures have travelled to Cardiff as guest speakers.

The Al-Manar Centre in Cathays on Glynrhondda Street often plays host to these speakers.

Last Spring visitors included Haitham al-Haddad, who has allegedly written that Jews are the “descendants of apes and pigs” as well as Saleem Chagtai, who told his audience that “we as Muslims are not just another ethnic group, we are not just brown faces, and a different type of cuisine that we serve up to the masses in Western countries… We are not like the cattle, the sheep who sit around waiting for the bus or when we are in the supermarket queue… The Prophet said that the upper hand is better than the lower hand… our mandate is nothing less than to be leaders of mankind.”

But radicalisation is not a fast process, a travelling preacher does not logistically have enough time in a city to enact the process start to finish, although they can certainly expedite it.

However, a local figurehead for hard-liners does exist. His name is Sajid Idris.

The Cardiff postman was recently arrested on suspicion of a terror offence.

Sajid has in the past orchestrated the distribution of radical literature outside Cardiff mosques after Friday prayers.

He has links to Anjem Choudary, a man who many believe to be at the head of radicalisation efforts in the UK.

But Cardiff’s Imams are acutely aware of the danger Idris poses to vulnerable Muslims and will not allow him into their Mosques.

One such Imam is Muhammed Abdi Dhahir: “I knew Sajid when he was young. He was a nice, polite boy. The transformation is quite amazing.”

Extremism exists in Cardiff but the capital’s moderates, who are overwhelmingly in the majority, are being unfairly tarred with the dirty brush of jihadism.

What is compelling Cardiff’s young men to fight their holy war in the Middle East is still unclear, at this stage any definitive answer is speculation.

We can only assume that they never had the chance to taste the sweet fruits of Family Fish Bar. Now that’s something worth fighting for.