Police seized items from the Cathays property on Wednesday

Counter terrorism police have raided a house on Dogfield Street.

Several items were seized during the raid, the warrant for which was issued as part of an ongoing investigation. 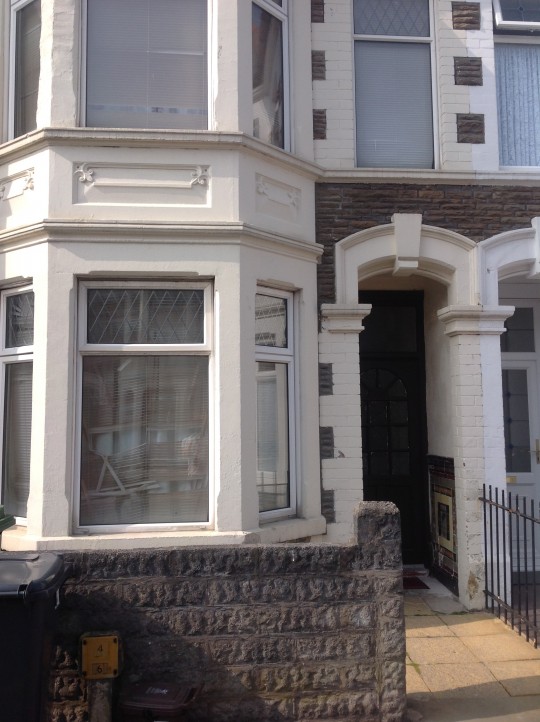 The property where the raid took place.

Police did not say what the seized items were or why the Dogfield Street house was raided, refusing to provide any other information except that the investigation is not regarding an immediate threat to the public.

This feeling was confirmed by Edward, a Masters student at Cardiff Uni, who said: “It is a dodgy street, my flat mate had her car broken into twice in as many months, but we would all have suspected a drugs bust not counter terror.” 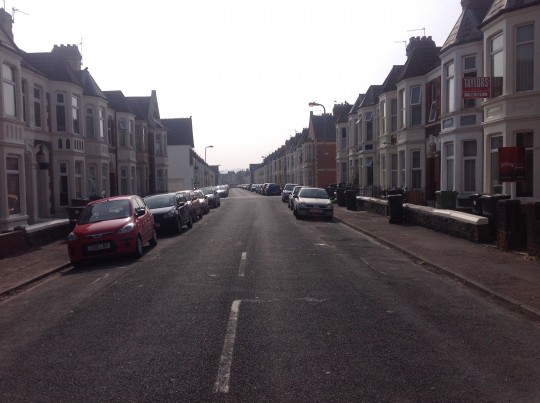 The hustle and bustle of Dogfield continues with disregard for the day’s events.

Another resident of Dogfield Street, and Cardiff Uni student said: “It’s kind of quiet around here, if I had heard something, I was too hungover to look out the window.

“This goes to show, you don’t know who is living around here. I will definitely look twice in future.” 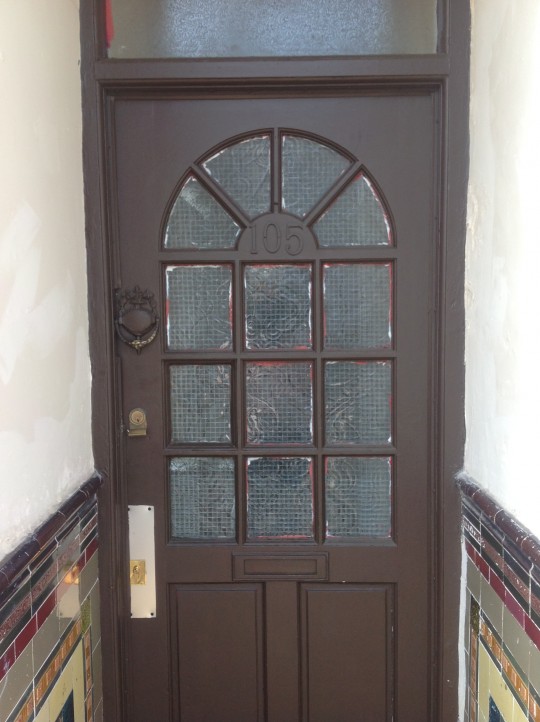 The residents of the property were not available for comment.