‘I offend people all the time, and I do get a lot of hate. Sometimes you deserve it’

In light of Kerry-Anne Mendoza’s appearance in this term’s list of Cambridge Union speakers (Mendoza has referred to allegations of Labour anti-Semitism as a “witch-hunt”), I ask whether controversial voices such as this encourage antisemitism to fester in universities. Is no-platforming, in such cases, justified?

Rifkind pauses, and recalls a 1995 Union debate he attended, in which the fundamentalist group al-Muhajiroun had taken part. “One of the speakers was Omar Bakri, who’s since been jailed as an inspiration for the 7/7 bombings”. But, he says, “it wasn’t a big deal… there was no such thing as “platforming”. People came and spoke and if you didn’t like what they said, you shouted at them. So there’s a real temptation if you’re my age to say “it didn’t do us any harm”. I think things are a bit different now, because no one loses a platform forever – anyone can have a voice. The internet is endless. And so getting someone on stage is more of an accolade.

“I understand the argument that giving people platforms is more of an endorsement and more dangerous than it used to be, but personally I’d never advocate no-platforming anybody.” 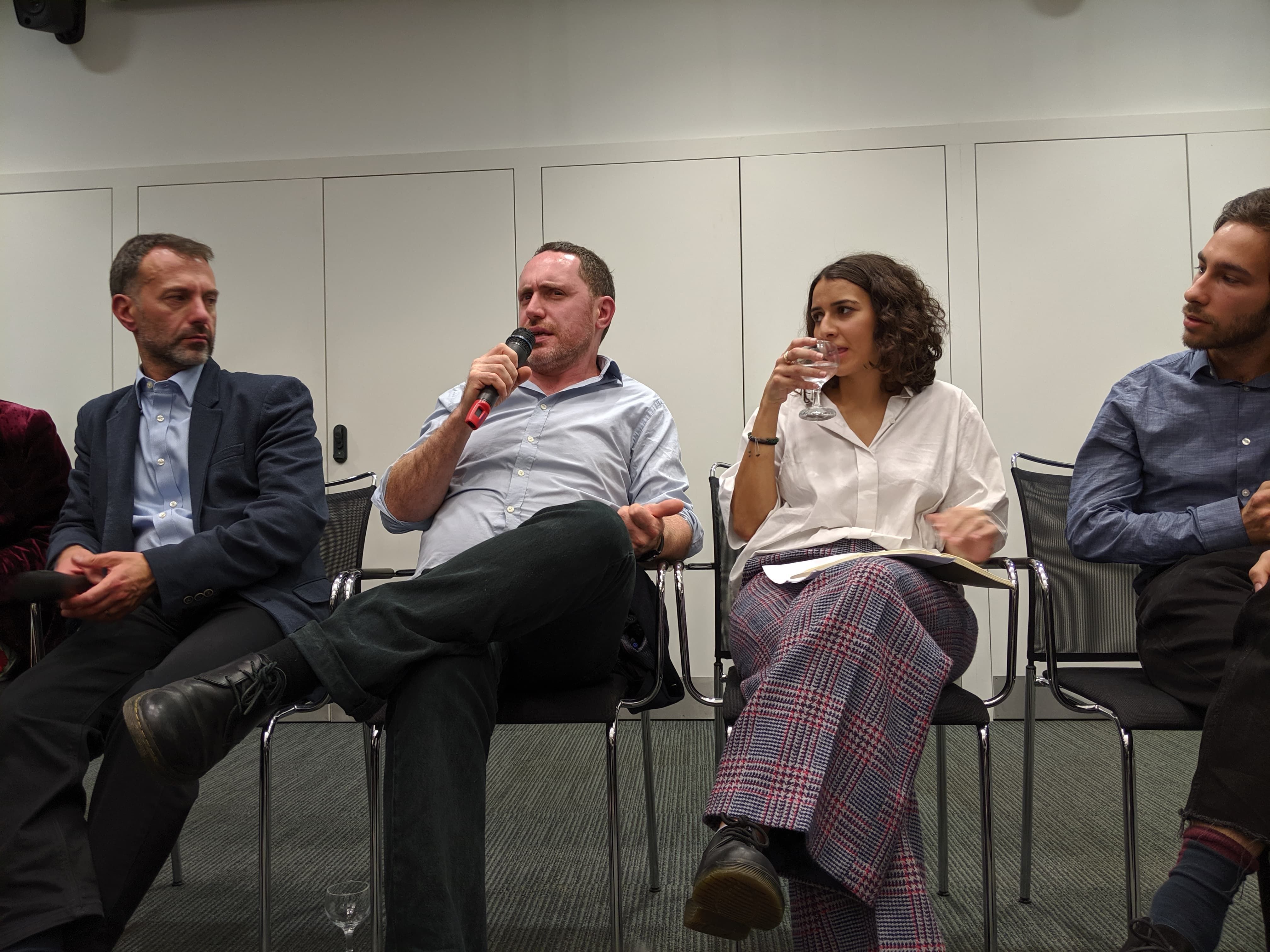 I ask him for his opinion on trigger warnings, and he hesitates. “I don’t know… we [his generation] didn’t seem to need them.” He recalls the first antisemitism he encountered, reading a passage in John Buchan’s The Thirty-Nine Steps when nine years old. “No one warned me about that. Did it cause damage? Maybe. Would it have caused damage to a more vulnerable person? Maybe. I find the concept of trigger warnings a bit absurd.”

Having said that, he pauses, and recalls being mugged and hospitalised at the age of 19. “I suppose for a while after that I did find graphic depictions of violence quite upsetting when I wasn’t prepared for them. But I’m not sure that being prepared for them would have helped very much.”

I ask if he can see a future where there are trigger warnings preceding every article in The Times. He is confident that the answer is “No… I don’t think our readers would want that. The only reason I’d imagine we’d do that – and I don’t speak for the paper – would be if we were getting too much grief from elsewhere for not doing it.”

Social media is, he is confident, “definitely [a force for] good”, even though “it’s trashing our politics and our general niceness in a way that we’re going to have to get a handle on at some point. But you can’t be against the mass democratisation of voices.”

On whether this democratisation will, in fact, lead to an abandonment of democracy, he says: “It might, but we’ll have to get through that. It did lead to Brexit, and it led to Trump, and it led to the sort of antisemitism we’ve spoken about tonight. Social media is the big political driver of our time. But if you look at any communications revolution through history, going back to the printing press or to radio, pretty much every one led to some horrendous problem. There’s always a fire to go through, and I hope it doesn’t get worse than it is now.”

Asked about his predictions for the upcoming election, announced hours before we spoke, he laughs. “They change every day… I would imagine the Tories will be the largest party, but I don’t think they’ll get a majority.” I sense the same bemusement and tiredness in his tone, familiar to every Brit exhausted by the cycle of current politics.

Unlike his father Sir Malcolm Rifkind, former Conservative Foreign Secretary, Rifkind is decidedly “not a Tory”. I tentatively question whether he has ever harboured similar political aspirations, and the answer is an emphatic “No”. There was, he says, no party that aligned with his political interests. As a student today, he admits he has “no idea” how he’d vote. “I imagine I’d probably be voting Lib Dem, because I imagine I’d be against Brexit. Maybe Green. I don’t know.”

Clare Politics Society is back next Tuesday evening with a talk by BBC World Affairs Editor John Simpson.

All images the author's own.

Dame Fiona Reynolds to stand down as Master of Emmanuel College