Rowing in Cambridge: is it really worth the bragging rights?

A novice’s experience of discovering the crazy rowing world

Before coming to Cambridge, I had never considered rowing and never thought in a million years that I would be dragged into the crazy boatie world. I’ve never been particularly good at sport. I’ve always enjoyed doing it but I’ve just never really excelled. So when one of my best friends begged me to go tubbing with her and at least give it a try, I had no idea at how big a part it would eventually play in my first year at Cambridge.

My experience tubbing is not one that I will ever forget. I remember them making us sit on the rowing machines and, having never used one, I was very, very lost. It was scary and hilarious. We had absolutely no idea what we were doing; all I remember is trying to make the boat move and being well aware of the fact that we were embarrassingly bad. 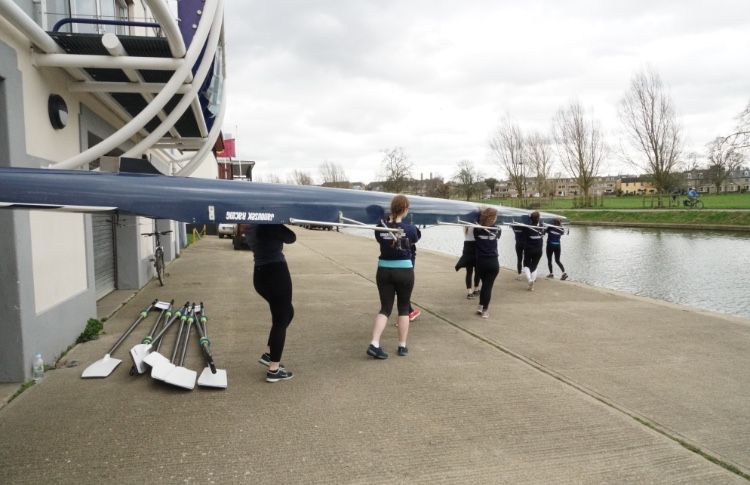 So with the reassuring thought that I could always stop at any time, I decided to give rowing a try in Michaelmas. The cold, dark, early mornings throughout the term weren’t enough to put me off despite having to cycle almost 3k from Homerton to the boathouse and having to get up as early as 5:45am on some days. I was surprised at how much I came to enjoy rowing. The routine of getting up early, piling on every layer I could, rowing, heading to lectures and then getting on with the day actually seemed to work well (although I’d usually need a nap or crash extremely early).

Michaelmas also brought my first rowing swap. Let’s just say that it came as a bit of a shock. Maybe it was the naivety that came with still being a fresher but fines such as ‘fine if you lost your virginity whilst three other people were in the room’ and ‘fine if you’ve slept with the person you’re currently sat next to’ were scarring – even for the apparently scandalous rowing world. 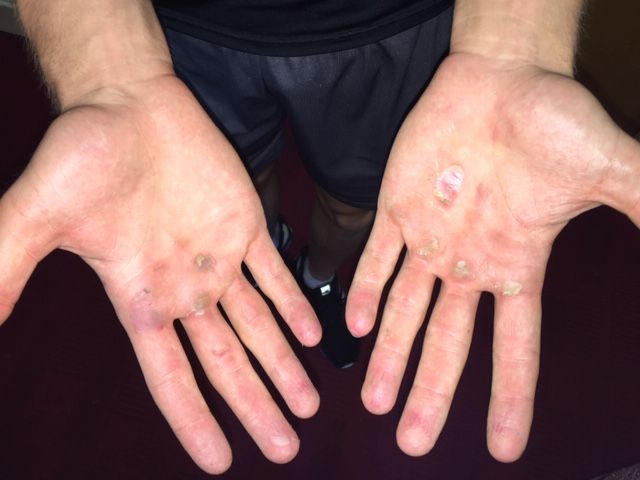 Lent term was a little step up. I could no longer get away with doing no ergs and had do my first 2k (yikes); the blisters in our hands seemed to get more gruesome every week. Towards the end of term, Lent Bumps brought lots of fun and sportsmanship – everyone was very supportive of one another and the boat really bonded.

My first Boat Club Dinner was at the end of Lent Bumps and was truly wild. I’ve never seen so many people so drunk by 9pm. After a three course meal accompanied by A LOT of red wine, we had port circles – where you basically split into boats and thank the team for what you’ve been grateful for whilst drinking port. Completely normal, right? 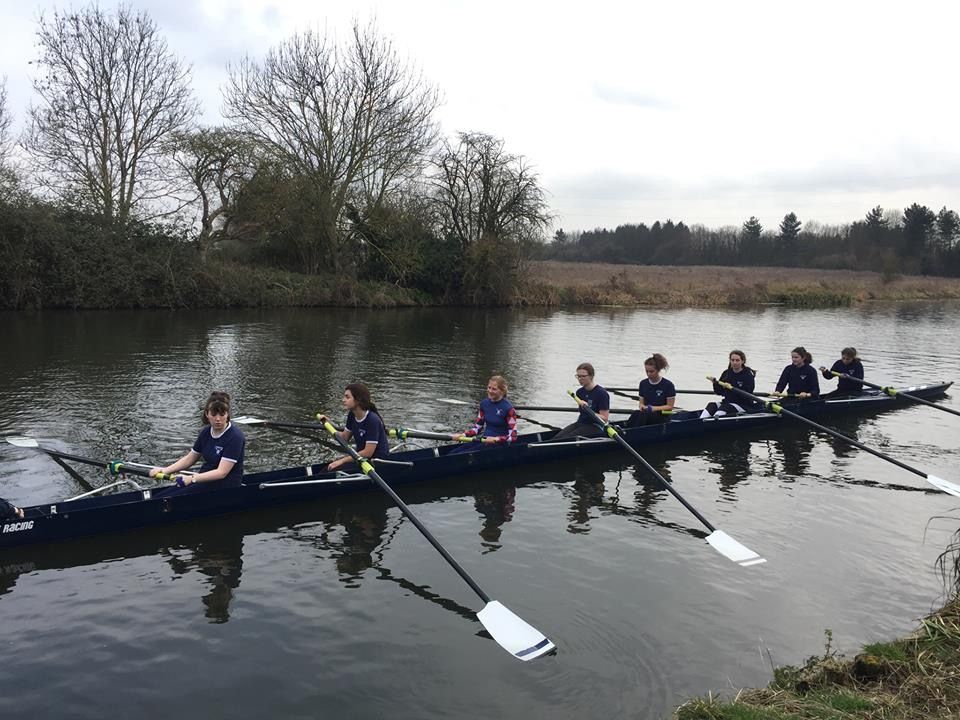 It’s safe to say that learning to row has been an experience which comes with a lot more than simply being a sport.

I want to give a massive shoutout to my LBCs at Homerton and all the LBCs around Cambridge who have given up so much time to teach us how to row and who have been so supportive throughout the entire year. This term holds in store May Bumps, a toxic river ridden with waterborne diseases, many more blisters, countless ergs and lots more end of term plans – I’m sure that lots more fun awaits the rowers, coxes and coaches in Cambridge.

All images are the author's own.