Another week, another scandal (or five)…

Emma recently banned smoking on all college grounds (read about it here). The college claimed that all the decision was based on the results of a ‘staff survey’ in which the majority voted in favour of the ban.

However, the ‘staff’ involved in this were reportedly all academics, and it is believed that other college staff such as porters, kitchen and waiting staff and groundskeepers were not given the chance to partake in the survey. This has been criticised as an act of classicism and injustice by students.

Students from Homerton spotted a supervisor from Hughes Hall smoking on their college grounds, depsite the fact smoking is banned everywhere on campus except for two specified smoking areas. Scandal.

After years of having a ban on frying pans, Peterhouse governing body has decided to allow students of the college to use this dangerous piece of equipment once more. 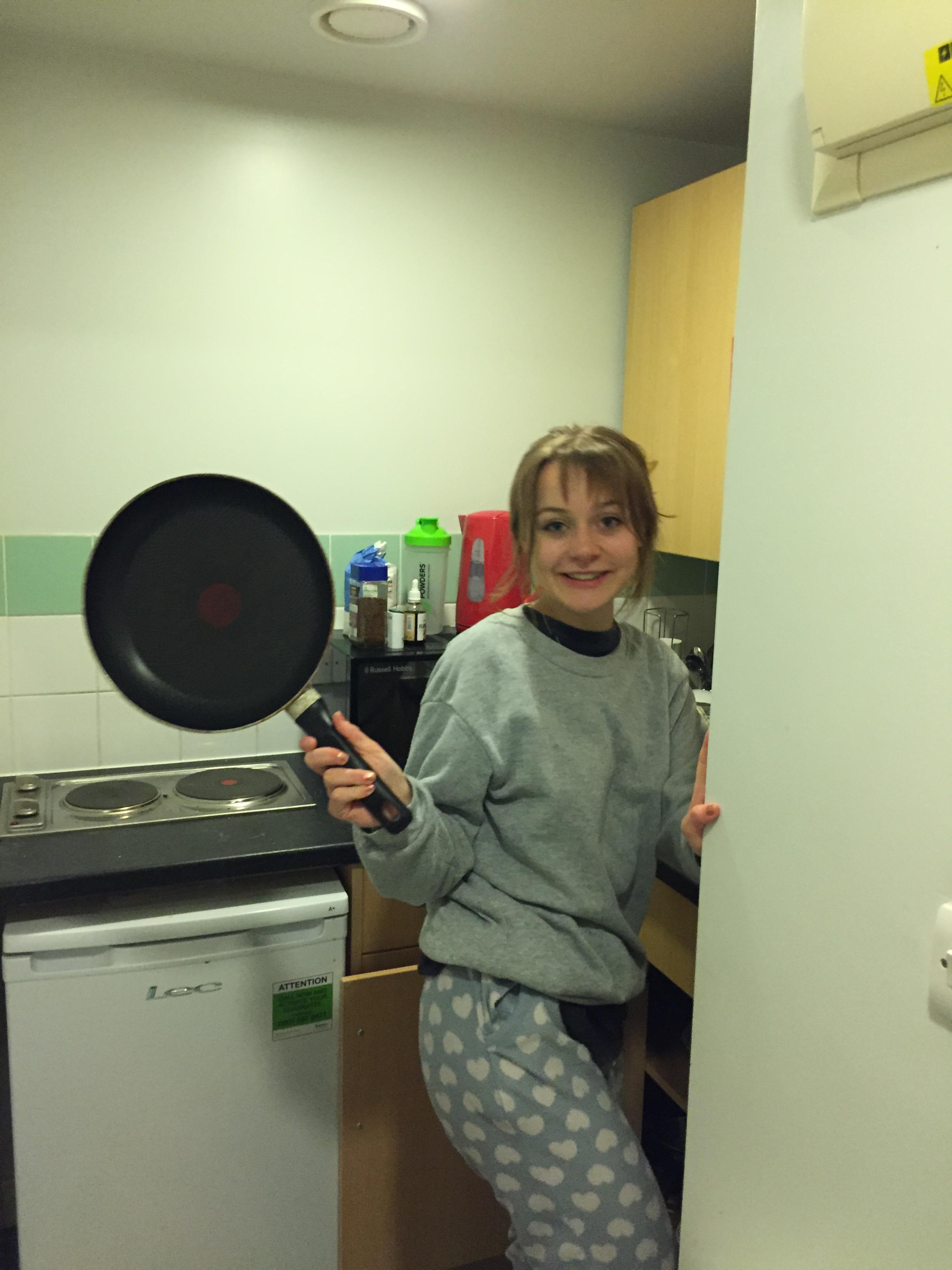 It's a happy happy day for the college's fried egg lovers

Students from outside Downing must now go to the porters for a wristband if they plan on going to the Downing college bar. Weird festival/ hospital vibes?

Emma students, who usually have the (ridiculous) luxury of personal laundry service, have had to do their own washing for the past couple of weeks.

Since there are only three washing machines between the entire college, this has led to many students struggling to gain access to them. One student reported being unable to access a machine despite going at midnight- with all three still being occupied at this time.

On a positive note, a literal inability to wash clothes is a better excuse for smelling than the fact that you simply don’t have the energy to sort out your laundry.

Emma’s usual laundry service is expected to resume this week.

On the laundry front, Downing are set to make their laundry services free for students this term. Downing students may be feeling hideously overwhelmed and stressed this exam term, but at least they’re saving a couple of quid on their washing. It’s not all bad.

You may have spotted students from John’s looking even more smug and irritating than usual recently. The reason? Their JCR have launched new puffer jackets, embroidered with the college logo and personalised with students’ initials.

The jacket is similar to those available for many Oxford colleges, however this stashion is a new (and, let’s face it, pretty awesome) trend in Cambridge. 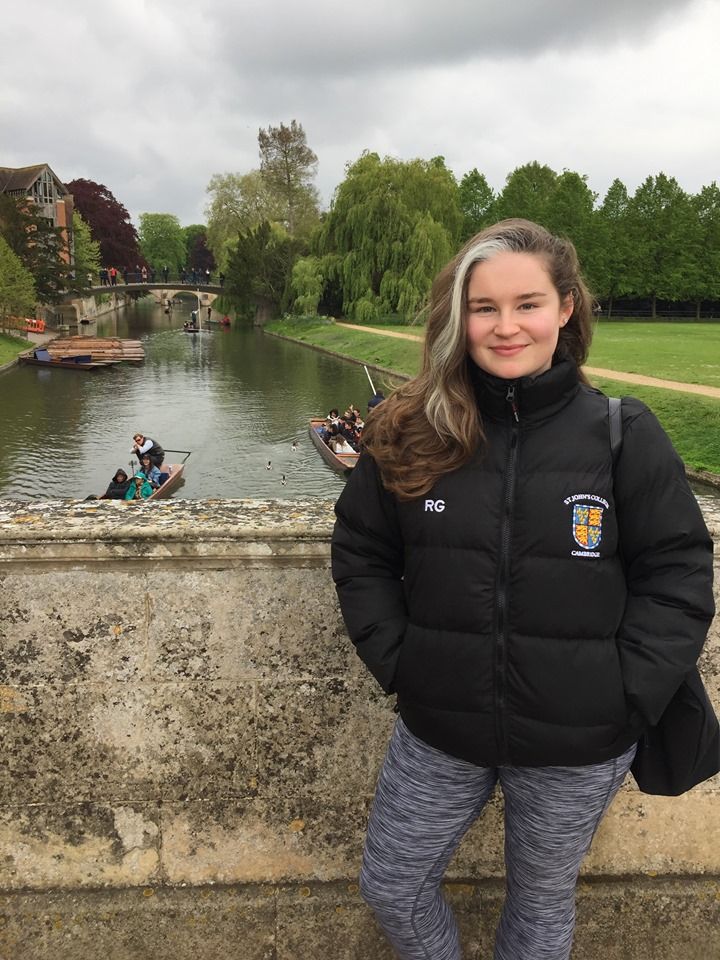 Emma students had to deflate their rubber rings and put away their swimming costumes this week, as the opening of the college’s outdoor pool has been pushed back.

Whilst it was supposed to open in week one, filter problems mean that students will have to wait a while longer to take a dip. It’s a hard knock life for Emma students…

A group of students from Emma have gathered to create their own drinking soc known as ‘the lionesses’. The society reportedly made their debut at C Sunday, and they’re all about fierce girl power.

Sandi Toksvig is coming to Girton

Sandi Toksvig OBE, political activist and television icon from GBBO and QI, is coming to Girton on 19th May. Having studied at the college herself, she is returning to give a talk to students which will be followed by a formal.

Students are very excited for her visit: not only has she achieved great things politically and professionally, but she has also done much for the LGBT+ movement, being the first British public figure to come out as a lesbian in 1994.

(source a, license b)

The foxes at Jesus College got a special feature on BBC news East Anglia. Wholesome. Note, however, how the BBC omitted the FERAL foxes that have been spotted at Emma, which you can read about here and here…

A student’s bedder accidentally binned her Cindies ticket whilst cleaning her room. Forget Hamlet, this incident embodies utter tragedy. The Tab sends their condolences to the affected student .