Animals are SNAKING over the University.

So far, Easter term has seen an infestation of wild animals here in Cambridge. Oh deer. The Tab investigates incidents of these creatures causing chaos across the University…

The fellows’ garden at Clare is reportedly overrun with rats. It is believed that they are being killed with slow-acting poison- hence why so many have been spotted by students (either dead or dying).

A Tab editor entered the fellows’ garden one evening last week and ended up being locked in (the gate is locked at 7pm).

She had to contact the porters to release her, and in the interim had no choice but to be quite literally trapped in a rat infested garden. She commented, ‘they’re f*cking huge’.

RAT in a students’ bed

A student at Queens’ college reportedly found a rat in her bed. Her experience takes the expression ‘sleeping with the enemy’ to an entirely new, traumatic level.

Pigeons have roosted in the roof of Trinity Great Gate and keep pooing on the floor beneath. A wet floor sign is reportedly being brought out each time groundkeepers do a bit of, erm, poop scooping there. Nice.

A pigeon fell down a chimney and into a boarded up fireplace in Trinity Hall. This fireplace is in a student’s bedroom, who realised what had happened when she heard bird noises and scratching coming from inside it.

As the fireplace is boarded up due to asbestos, the student was told by porters that there was nothing they could do to save the trapped bird, and she just had to wait for it to die. Damn.

SNAKE on the loose in Cambridge

A large corn snake, possibly someone’s pet, was spotted on the loose in Cambridge this week. Thisssss is not ideal, but luckily officers have since managed to locate the slithery boy and take him to an animal shelter.

Students were shocked to see a deer in the grounds of Emma College. They were very FAWN’D of the creature (get it?!). 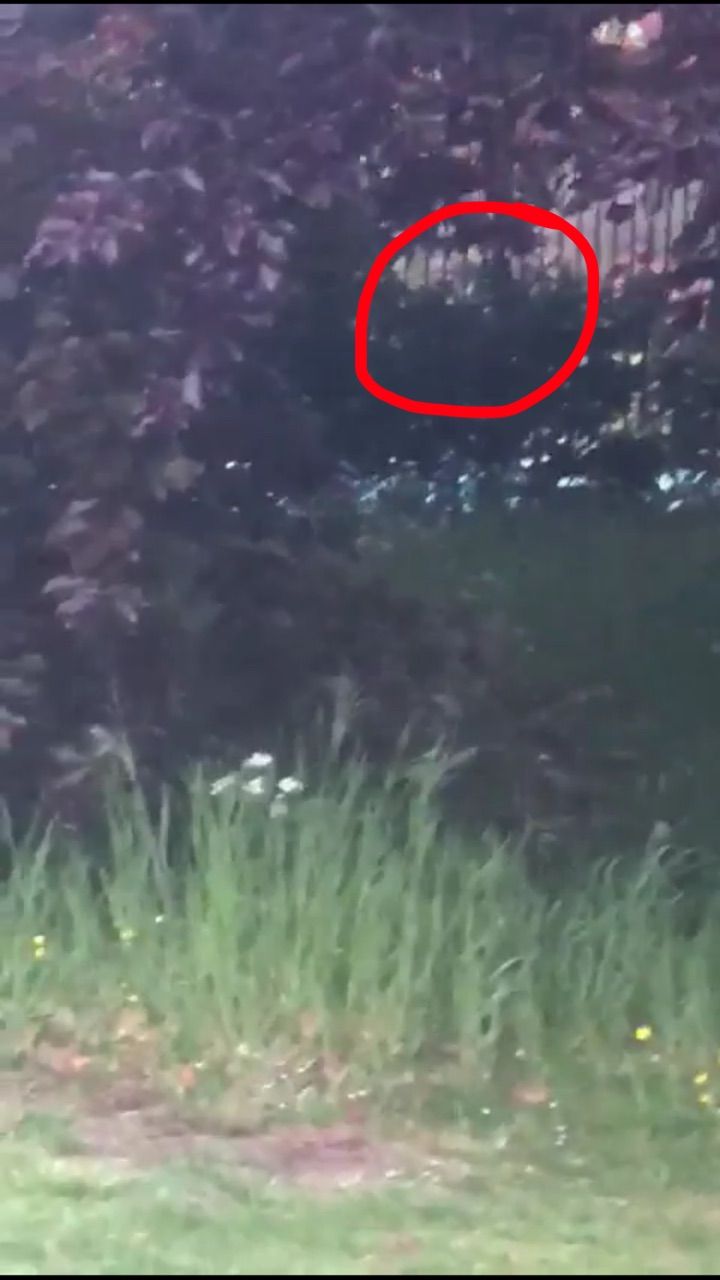 Credits: Medani Elshibly. I promise the deer is there.

This influx of wild animals is OBVIOUSLY mother nature's way of telling us that, like the pigeon in the chimney, this exam term we're all basically doomed. Nice one.