The sun has gone but the light of culture still shines?

The warm weather may have disappeared but don't worry: this week is packed full of exciting cultural events in Cam to lift even the darkest of spirits.

This week at the Robinson Auditorium the musical Violet will be taking place. I am super excited for this, mostly because it’s about a narrative that doesn’t often get told in theatre, especially not in a musical format: disability. You can tell that a lot of heart and soul has gone into this production, especially from the lead actress, Jasmin Thien, who says she especially relates to the theme of ableism and the plight of her character- Thien is blind. This looks to be a diverse, truthful and heartfelt production, and I am very bloody excited.

Violet runs from the 28th Feb- 2nd March at the Robinson Auditorium at 19:45.

she looks fine with those crocs. Source; poster by Zébulon Goriely

On a very different note, I’m also super excited for Joy Hunter’s one night stand, ‘I’m Fine’, at the Corpus Playroom. Partly because I have a crush on Joy (hello please notice me I think ur really funny) and partly because the title and publicity is a big mood.

To celebrate International Women’s Day this year, Stockings (an all female/nb comedy troupe) is holding an Open Mic night at Pembroke New Cellars. Is this just another shout out to those upon whom I am crushing? Very possibly.

Stockings Open Mic Night is on at 21:30 this Sunday, 3rd March, at Pembroke New Cellars.

And yet more of the feminist, crushable theme coming through; the Old Vag Club, an alternative theatre company aiming to push political and theatrical boundaries, are handing over to their new committee, and are having a lovely little mingle to celebrate. And it’s raising money for Free Periods! Lovely. 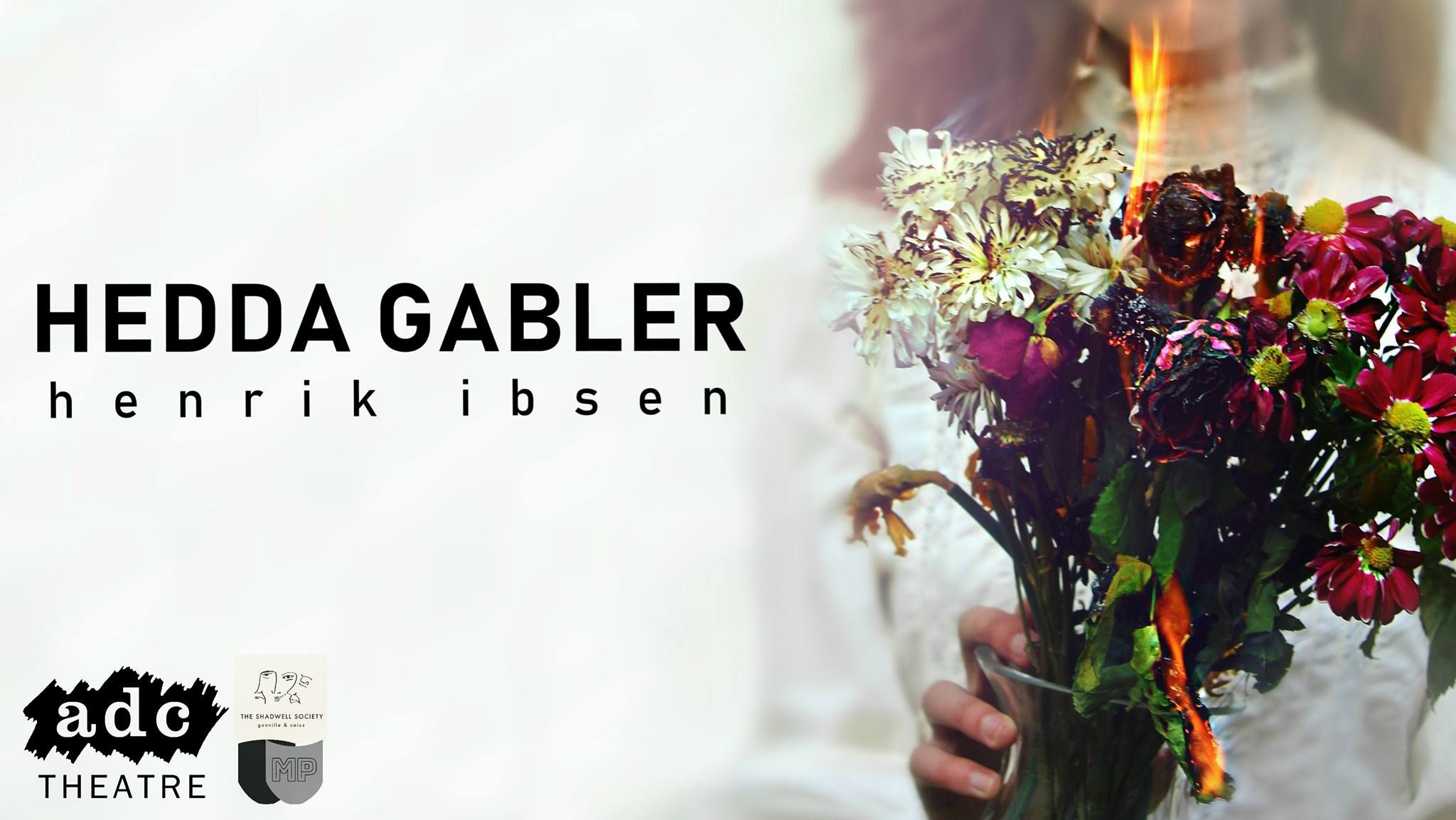 Another week, another Northern European Classic Play: this time it’s Ibsen’s Hedda Gabler. Having been traumatised by accidentally having to talk in depth about The Doll’s House at my interview (I had not read it that thoroughly) I’m looking forwards to finally putting my Ibsen fears to rest and see a group of posh people slowly ruin each other’s lives. Fun for all the family.

Hedda Gabler runs from Tuesday 5th to Saturday 9th of March at theADC at 7:45pm

This weekend is the first ever Cambridge University Women in Media conference! Featured are amazing female journalists, editors and presenters who will definitely be a welcome change from the usual staid Union line-up (sorry @ the union). Various Tab members will probably be there too, in our quest to prove that we are in fact a legitimate media outlet.

This evening is the Playtime X Free Periods Period Party at Fez and I am so excited! Not just because I haven’t been out in a week. There’ll be live acoustic music earlier on, and an all female DJ line-up too! Get yourself down wearing red to support a bloody good cause (sorry) and dance your heart out to some funky female tunes. March, lads: it’s all about the women. (I know it’s not March yet but it is in my HEART, February has DRAGGED.)

Playtime is at 10pm at Fez, Thursday 28th February

This Saturday, BAIT is launching it’s fifth issue of poetry, art, and essays, around the theme of ‘space’. Promising live music, a talk by Jimmy’s Cambridge (who they are also supporting – all the profits are going to them) and general poetry goodness, this should be a fun event where we’ll also get the chance to see the theme for the next issue!

The BAIT issue 5 launch is 6-8pm at the Sidney Sussex Squash Courts. Tickets are £6 (which includes an issue of the zine), and can be bought here: https://joinagora.com/events/26833/?fbclid=IwAR23RWZs_mg8iCFGU6mKTks8_93pOZJWzYLABkdHvivLQp4E3IzxkVVy4Pk#/?_k=t3e97d

I am so unbelievably excited for the return of Fleabag I don’t know how to put it into words. Season 1 (which you can find on iPlayer) follows Fleabag through her life following a traumatic incident, and her experiences of family, sex, femininity and grief in the modern age. It’s wickedly, outrageously funny, startlingly moving and is written and performed by Phoebe Waller-Bridge. And Andrew Scott’s playing a sexy priest in season 2, so what more could you really want? Do yourself a favour and go watch this show before season 2 starts up again on March 4th.

Fleabag can be watched on BBC iPlayer, and returns on March 4th.

The Downing Festival of New Writing is back for another round! Featuring pieces usually around the 20 minute mark, this collection of new pieces of student writing is a really exciting opportunity to see what’s brewing in the CamDram scene. Also, there’s a panel of professionals in the industry talking about the pieces they’ve just seen, and interviews with the writers. Pieces that have grown out of this space included the Egg part of Noah Geelan’s Ham, Egg and Chips, and having taken part in the festival myself last year I can attest to what a great night it is.

The Downing Festival of New Writing is on at the Howard Theatre from 7-9 March, and tickets can be bought here: https://www.adcticketing.com/whats-on/play/a-festival-of-new-writing-2019/?fbclid=IwAR3Xs3kQoy_WilWnUGH1c36NJwHfDjGqP758FSLT3iO7EqlyMSyIZwHwGwc