This is not a drill.

It is finally here. The most illustrious, most competitive, most talked-about competition of the year is happening once again. And this year, the stakes have changed…

No longer will the number one BNOC be the CUSU president that everyone knows just because of the incessant emails (jk we love you Evie!). The Tab has passed a new edict: sabbatical officers are no longer eligible!!!

The field is wide open. Get your head in the game.

YOU CAN NOMINATE THE BIGGEST NAMES ON CAMPUS HERE! 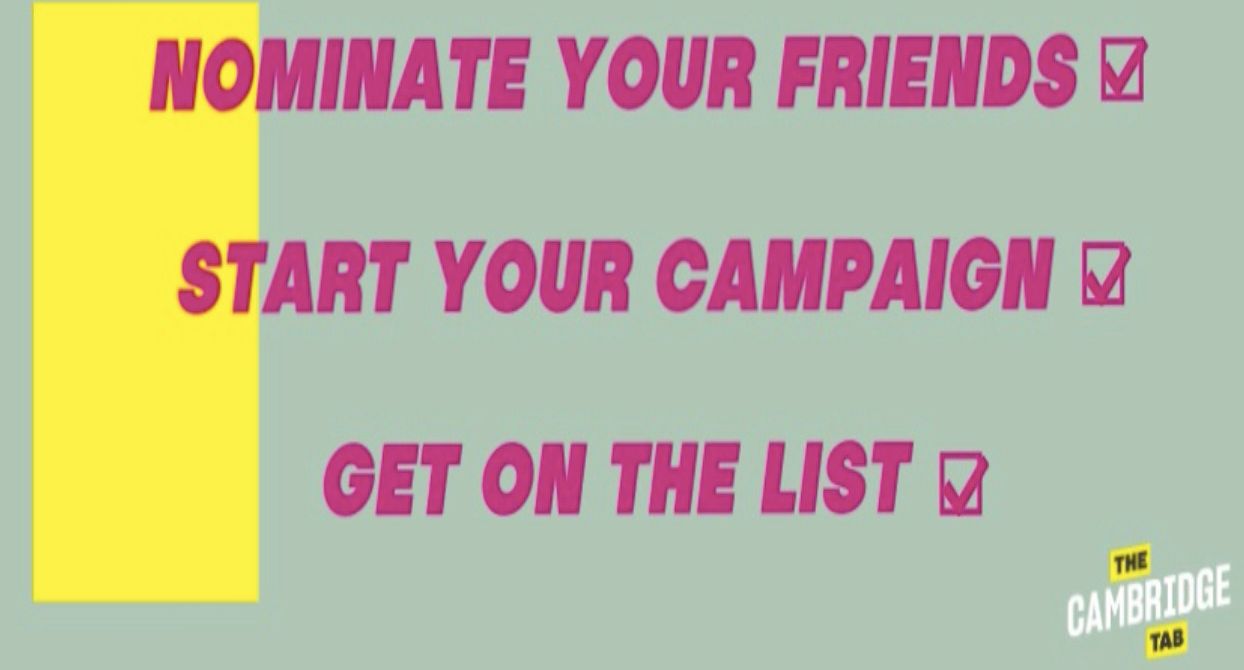 Nominations are open until 11.59pm on Friday 22nd February. The top 100 names will then be released for round 2: the public vote. Finally, after rigorous and scientific vote counting, the top 10 BNOCs of 2019 will be announced. Will your name be on the list? 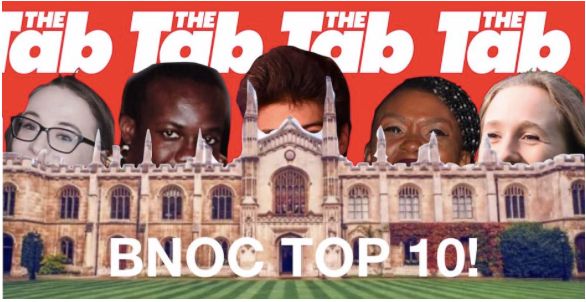 The BNOCs of 2018…now their reign is nearly over

PSA: only genuine, human Cambridge students are eligible for BNOC status. No fellows, no fictional characters, no vague references to 'that Union girl'. Only real nominations will count.

Get nominating now, and may the odds be ever in your favour!