This comes after Beard caused controversy tweeting about Haiti

Mary Beard has come under fire after tweeting "Of course one can't condone the (alleged) behaviour of Oxfam staff in Haiti and elsewhere. But I do wonder how hard it must be to sustain "civilised" values in a disaster zone. And overall I still respect those who go in to help out, where most of us wd [would] not tread."

This is in the wake of The Times investigation which revealed an alleged cover-up over senior aid workers using prostitutes in Haiti. Whilst the cover-up is currently still alleged, the crimes of the aid workers are not, and Oxfam have come under particular fire for not reporting guilty individuals to the police as prostitution is illegal in Haiti.

Beard came under fire for her comments and in response to criticism said "If you actually want to know, I am sitting here crying. I am not really the nasty colonialist you say I am. I speak from the heart (and of cource [course] I may be wrong). But the crap I get in response just isn't on; really it isn't."

an illicit PS: If you actually want to know, I am sitting here crying. I am not really not the nasty colonialist you say I am. I speak from the heart (and of cource I may be wrong). But the crap I get in response just isnt on; really it isnt. Back soon.

She furthered this through attaching a picture of her crying captioned 'Truth is I look and feel a wreck'. 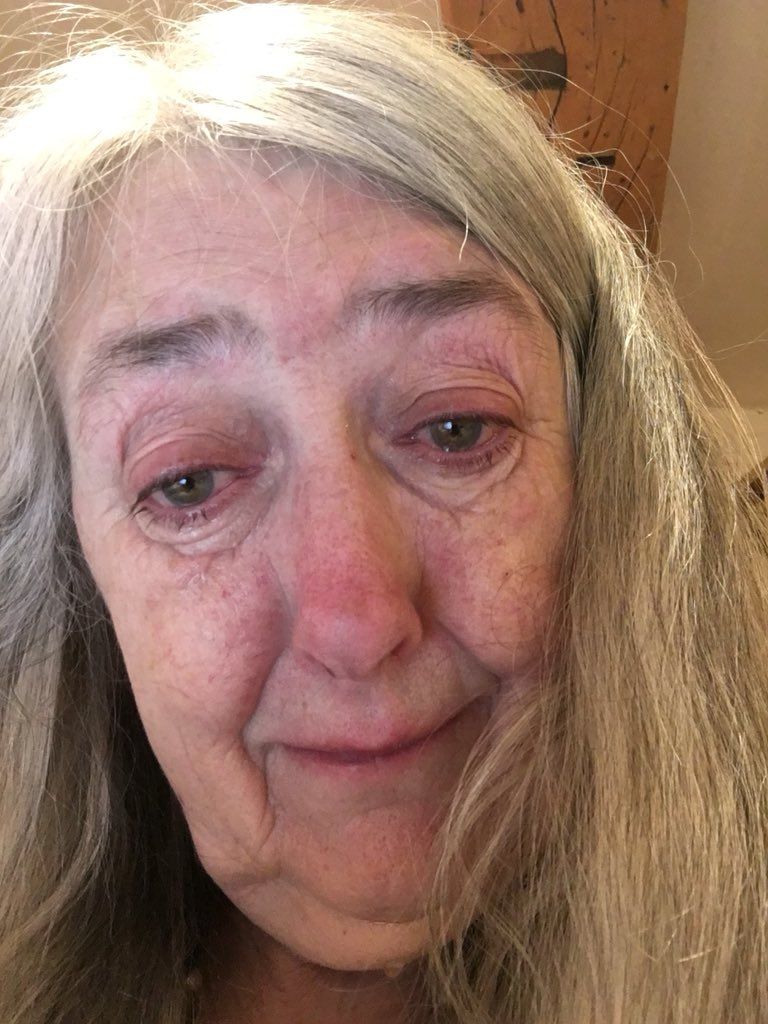 Beard posted a photo of herself crying after facing backlash

Dr Gopal, who had previously responded to Beard on Twitter has followed up with a detailed blog post. She pointed out that 'I and almost every other woman of colour I know- deal with constant verbal aggression, if not worse, and we can empathise fully with feeling attacked for honesty'.

However, she highlighted that unlike Beard, comments against her are often 'racist and sexist abuse below the line and, frankly, I am too worn-down to cry about it these days.'

She pointed out problems with racism within Cambridge, including a 'leading feminist' told her 'that while we still battled misogyny here, racism was a thing of the past and it was outrageous of me to raise it as an issue.' 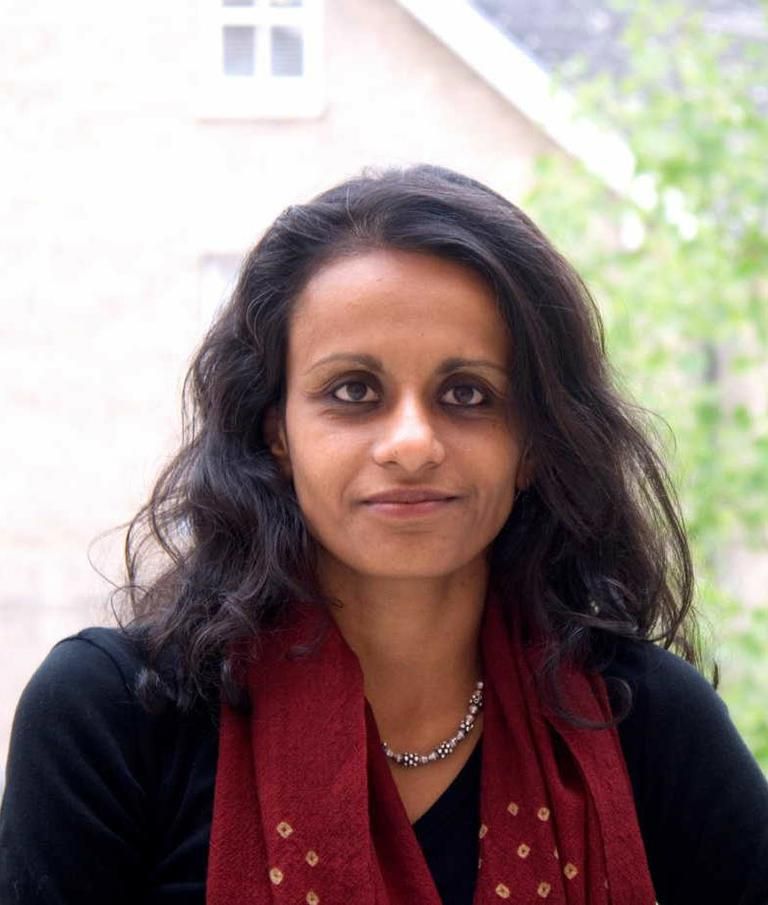 Gopal called Beard out on the "genteel patrician racist manner" she used in her tweets and reminded her of the 'context of entrenched denial in which your tweet on Haiti, "civilised' values […] and disaster zones was received."

She went on to criticise Beard's blog post on the matter calling it a "'no-pology', a stubborn refusal to see what was wrong with your original post and taking refuge instead in the familiar posture of wounded white innocence."

In the blog, Beard expresses regret not for the tweet itself, but for trying to 'make a nuanced contribution to a topical debate in 280 characters.' and for other people interpreting her tweet "as a justification for what seems to have gone on in Haiti and elsewhere." and for assuming that her "views on this [women's rights] were well enough known". She goes on to re-explain her view and highlight that what she finds issue with is the "moral certainty of so much of this debate" saying most of us 'have no idea of the stresses of working in these environments".

Gopal accused Beard of not providing an "adequate intellectual response" to her "frankly outrageous tweet" but instead writing "a series of postures of innocence and a continued refusal to analyse a problem in all its thorny difficulty."

The two will meet in person to discuss the issue.