The Tab Talks to the Guilty Feminist

Deborah Frances-White is a guilty feminist. She once went to attend a women's march, nipped to the loo in a department store, was distracted by a fancy face cream, and ended up missing the march itself. Such stories form the core of her popular podcast called (you guessed it) The Guilty Feminist, wherein she dissects various issues facing feminism and women today. Previous topics have included period poverty, emotional labour, and gross men (so basically every conversation you have had with your gal pals ever). Funny, smart, and unapologetically bold, Frances-White proved the perfect interviewee (although, that's mainly because in my eyes she is a total #queen and #icon who can do no wrong, but this is the Tab so were you really expecting unbiased reporting??).

funnily enough, this is also the title of my upcoming autobiography

When probed on whether there have ever been topics she thought perhaps too controversial for the podcast, Frances-White (or Debs, as I desperately wish I was cool enough to call her) answered "yes, loads", but then commented on her commitment to tackle important issues regardless of their provocative nature. Indeed, she discussed plans to dissect the very topical issue of free speech vs no-platforming in an upcoming podcast, confessing that "I really struggle with [the debate]." She highlighted her own personal attachment to the notion of free speech: "I'm Gen X and we are all about freedom of speech," but asserted that "freedom of speech has power," a power which has ultimately proven dangerous and unruly in this Trumpian era of fake news. 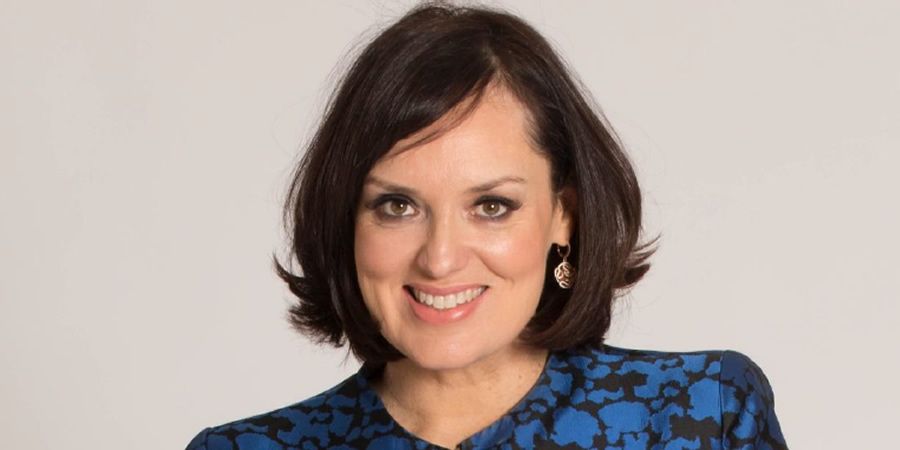 Frances-White also commented on how feminism is somewhat 'on-trend' at the moment, owing to the prevalence of the #metoo movement. "I think it's working… creating new structures… to protect women," she asserted, "I don't really care why men stop groping women, sexually harassing them… I just want them to stop." Constituting an integral component in the development of her identity as a feminist was her background – for years, she lived as a Jehovah's Witness. Living in a environment compromised of multiple patriarchal structures tested her "feminist instincts… [she] could not reconcile the two." Indeed, "not one of the decisions in the history of the Jehovah's Witnesses was made by a woman," she continued, "it's so male-dominated, so male-run." She identifies this period in her life as crucial to her life now as a feminist activist: "part of my feminism is a reaction to living in an extreme patriarchal culture, that I will never, ever live in again."

not how people usually spend £16 in Junction, but the highlight of my term!!!

Finally, Frances-White discussed the joys of recording the Guilty Feminist podcast, and how rewarding and inspiring it is being in an environment solely devoted to the celebration of women and sisterhood. "The audience are hoping, wanting, and expecting women to do well," she remarked, with a clear pride in her voice, "and they project the same kind of glorious positivity which is routinely projected onto men at comedy club, men in the House of Commons, men in various spaces." She particularly loves the extent to which "women step into the lights" during the recording of the podcast.

And, having once had the pleasure of attending a recording, I can confirm that Frances-White is completely accurate in her assertion that the Guilty Feminist podcast is a valuable, empowering, and inspiring space for women. A powerful delight, just like the woman herself.