Are Swaps Just For Drinking?

What are we actually swapping?

We arrive first, of course. We pay our £14 for our tiny meal. We sit and wait, ten minutes maybe. One by one the other college’s freshers come and sit down. They check out the room before deciding which girl to sit with. In they come. Finally some poor soul comes and sits on our table. The last one in fills the empty seat opposite me. Straightaway, a penny is dropped in my glass. Clink. One glass down. Do you know the rules? I’m telling you anyway. Clink. Drink. I’m a guy whose name has been forgotten. Clink. Another penny. What subject do you take? Clink. Penny in his glass. Your college isn’t as nice as ours. Clink. Sigh. Where are you from? Clink. His friend pennies us. What do you drink? Clink. Our food arrives. I can’t remember the rest of the conversation. 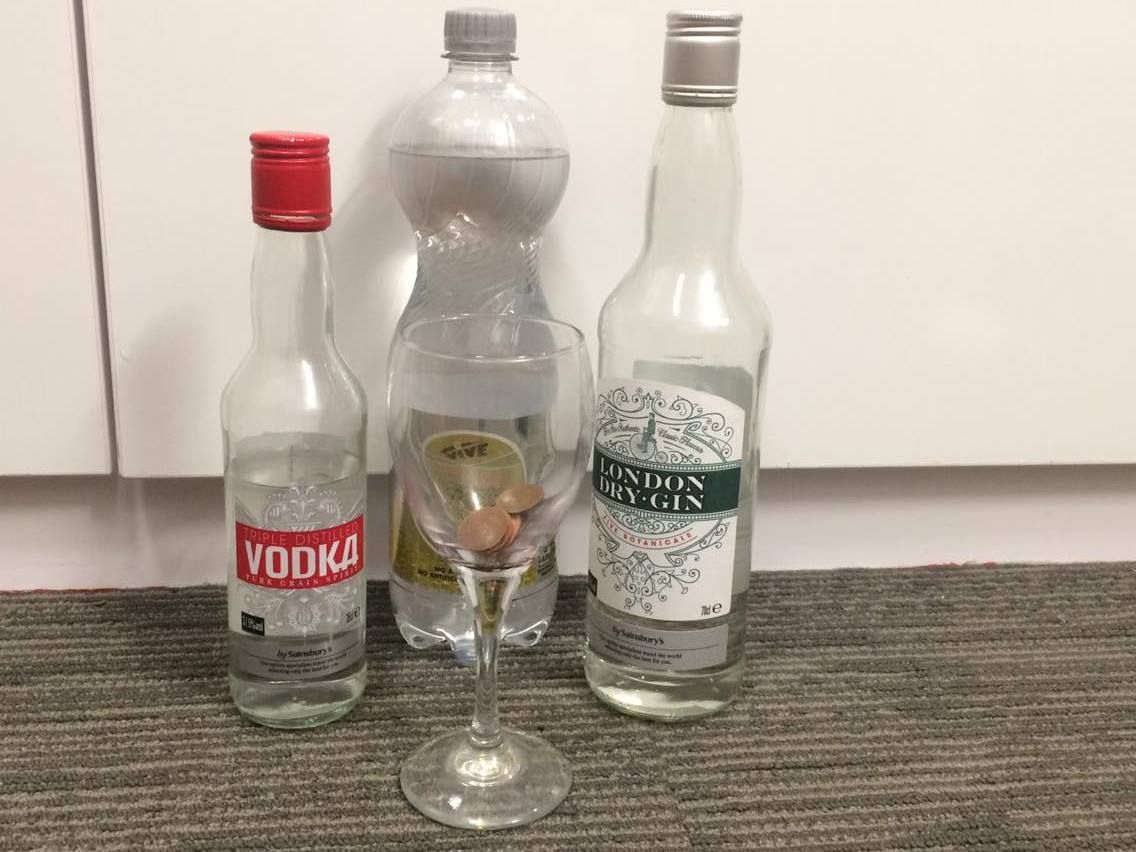 I think I'm going to keep my pennies for small change…

Everyone’s first experience of a swap is odd; slightly uncomfortable, alcohol fuelled and rife with confusion and annoyance about what the point of this mess is.

When people hear about swaps, or even being disturbed by them in the restaurant they’re also in, they’re confused and further convinced about the absurdness of Cambridge life. I feel embarrassed explaining yet another tradition which denormalises our university to my friends elsewhere. The premise of a swap is that between societies, subjects or colleges, two groups (usually half boys, half girls) who don’t know each other go to a restaurant, pay an extortionate price and get as drunk as possible on the wine they brought with them, under the guise of meeting new people. As you can imagine this is a fundamentally awkward situation with a strange underlying feeling that everyone is checking each other out.

As a girl, it can be very uncomfortable being consistently told to drink by a guy you have never met, and the extremities of drinking plus the style of meeting can, and have done in the past, act as a vehicle for some very inappropriate sexual behaviour. However, the arguments for swaps as anti-feminist can all be countered by the fact that girls perpetuate the same behaviours. We are all there to get totally trashed and hope we still find it funny in the morning.

Many outside of the swaps who feel marginalised

However, it is this alcoholism where many of the grievances lie. Swaps are an example of the strangeness of Cambridge nightlife, combining ceremony with debauchery. We go to a university which is founded on extreme formality – so why on earth do we formalise our night life as well? It is as if tradition overcomes the normal means of creating friendships. Awkwardness is overcome by drinking. Understandably many people find it hard to strike up sober conversation with new people. But, as fourth-year student pointed out, this is ‘not a healthy way to meet people’. In first and second year, she enjoyed chirpsing and going out, swaps were fun, but the novelty has worn off and she felt real friendships are hard to develop purely from drunken conversation. However the friendships wouldn’t necessarily initially form otherwise.

The ‘games’ associated with drinking which are currently being cracked down on in formals, are actively encouraged at swaps, and can lead to maltreatment of restaurant staff as well as friends. A second-year scientist noted, fining can be damaging when ‘outing people’ for behaviours they may have told in secret or be embarrassed about. The ‘outer’ may not have ‘outed’ in sobriety, especially to a room half made up of new, potential friends. I don’t know about you but there are some things I don’t want to share with people I’ve never had more than a superficial conversation with.

Drinking rules and fines are one of many examples of the most recurring complaint I received when asking people’s opinions on swaps: lad culture. Lad culture is guys rejecting sensitivity and perpetuating unintellectual, alcoholic, violent and/or sexual behaviours. Some feel huge pressure at events like these to be a ‘lad’. Sometimes that involves stealing traffic cones, sometimes taking the piss out of your mates, but it also fuels competitions in both drinking and sexual gain. 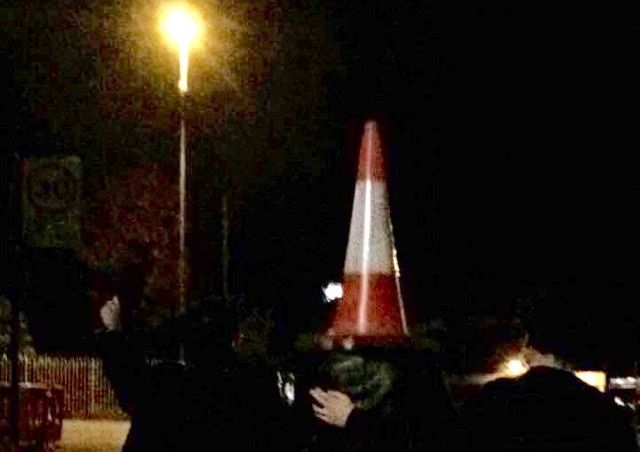 The funnier side of lad culture

I am not saying I have an entirely negative opinion on swaps. I think they can be great fun, but I’ve found them awkward in both concept and execution. If you’re in the mood for some ‘banter’ and you like drinking, then swaps are a good way to meet people you wouldn’t normally meet in a more relaxed environment than lectures and classes while also getting royally slaughtered. It is obviously the choice of the individual as long as nobody is harmed, but go with caution – think about what you are actually swapping, who outside of the event can be affected and don’t bother if it’s going to cost more than a tenner.