As Cambridge welcomes 3000 starry eyed freshers in a bid to prove that drinking can be as competitive as studying, The Bridge of Whys is here to faithfully report on Freshers' Week shenanigans. Bringing you news so breaking and exclusive that it's the first and maybe last time you'll hear it.

At approximately 9.32 pm at Lola's on Tuesday the 3rd of October, a fresher was rushed to hospital in an incident which was first suspected to be drugs related, but was later identified as omgkillmenow-itis, a hypoallergenic reaction to intensely awkward situations. "It all started with a chronically uncomfortable game of never have I ever," says one onlooker, who had been in the presence of the victim all evening and had noticed symptoms. "When he started convulsing to Despacito in Spoons, we knew it was bad," she added gravely.

Other incidents of highly fatal awkwardness have been reported; amongst them was one student who tried to imitate a Welsh accent upon meeting a peer from Cardiff and instead sounded vaguely South African. The epidemic has led experts to believe that freshers week is a heightened time for such allergies and warn students to take precautions next year. 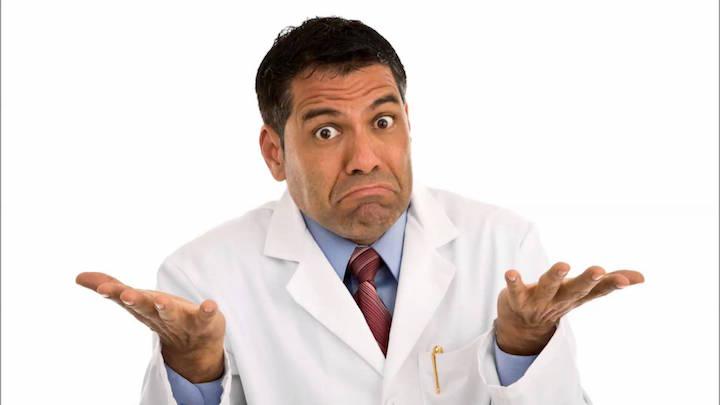 In an exposé exclusive to the Bridge of Whys, it has been revealed that human-robot hybrids are being bred and trained in so-called "boat clubs" across Cambridge. Micro chips enabling compulsive and repetitive behaviour are being tested on the banks of the river Cam and if they prove to be successful, "will create a revolution of convenient human-impersonating cyborgs who can come to change the way we exist as a species" confirms Elon Musk. The testing is however still in its early stages and the bionic persons can still be easily distinguished from regular humans.

In light of inappropriate maritime behaviour, sharks at Downing College are to dress as plankton for Freshers' week. This rule has been implemented in an attempt to encourage sharks to gain perspective and empathy towards the smaller fish in the often pressurised undersea environment, where fish feel socially stigmatised if they don't agree to being eaten by the larger animals. "It is only fitting that the sharks should spend some time as arguably the shittiest sea creature there is," said one octopus. The rule will hopefully broaden interspecies understanding and create a safer underwater space more generally. 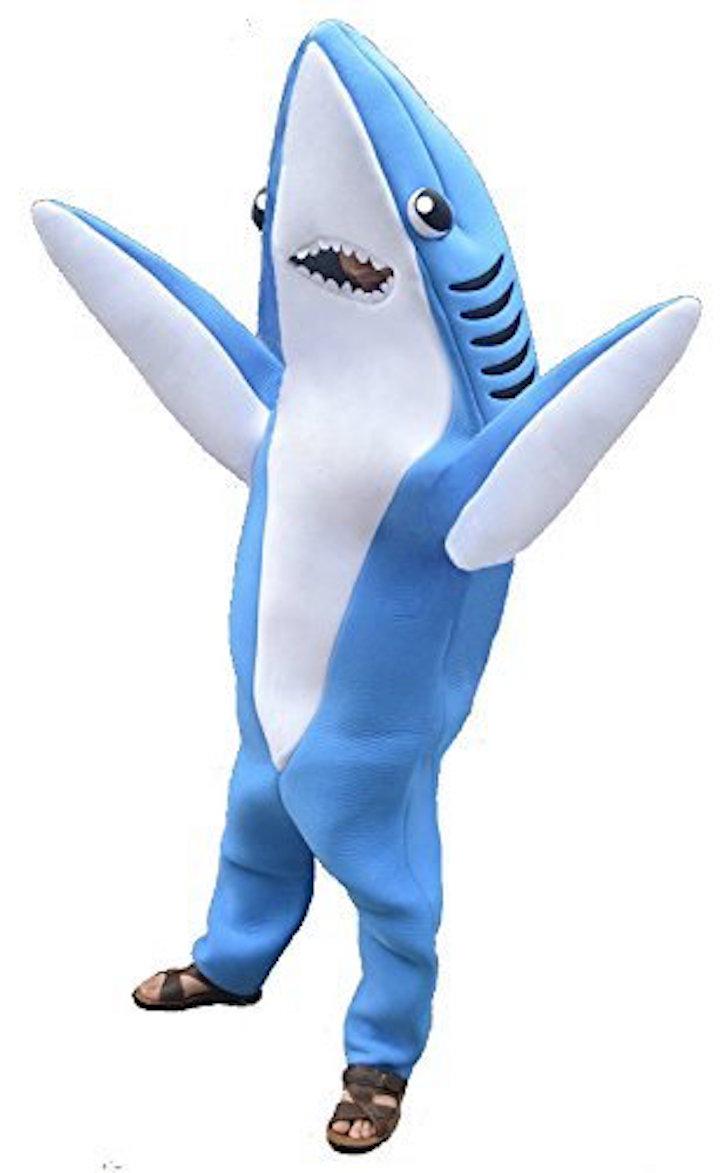 A dangerous but hopefully endangered species

In light of recent statistics which have confirmed that college family incest increases academic performance by up to 150%, the Trinity college fellowship have decided to put a strong emphasis and investment into promoting such relations. "We wish to allow every student to reach their prime academic performance, so when we were made aware of this distinct correlation, we were immediately moved to set up a more romantic atmosphere within college families," said the Dean. A variety of initiatives are due to be promptly implemented, including one which will involve locking college families on the trinity roof with only a bottle of port to survive on a termly basis.

And that's all for this week. Tune in next Tuesday for your dose of #fakenews.