Keeping on top of your sexual health in Cambridge

Where to go to get tested and protected

Last term, Holly, Bel and I put together a survey on Sexual Health. There’s a pretty big part of the survey we still haven’t released – until now. When it comes to sexual activity at Cambridge, a mere 51.7% of people with penises were using protection, alongside a similarly worrying 63.3% of people with uteruses. When asked why they haven’t always used protection, the answers were pretty varied.

Quite a regular response was that both partners had been tested and that there was no risk of pregnancy (either because they had the same set of genitals, or because one of them was taking hormonal contraception).

In a more long-term situation, getting tested together is a really great idea. Even if you’re only dealing with vaginas, you’re still at risk of contracting STI’s like chlamydia, gonorrhoea, syphilis and herpes. The easiest place to get tested in Cambridge is the Lime Tree Clinic. If you’re not big into walking, the Citi 2 bus stops right outside. 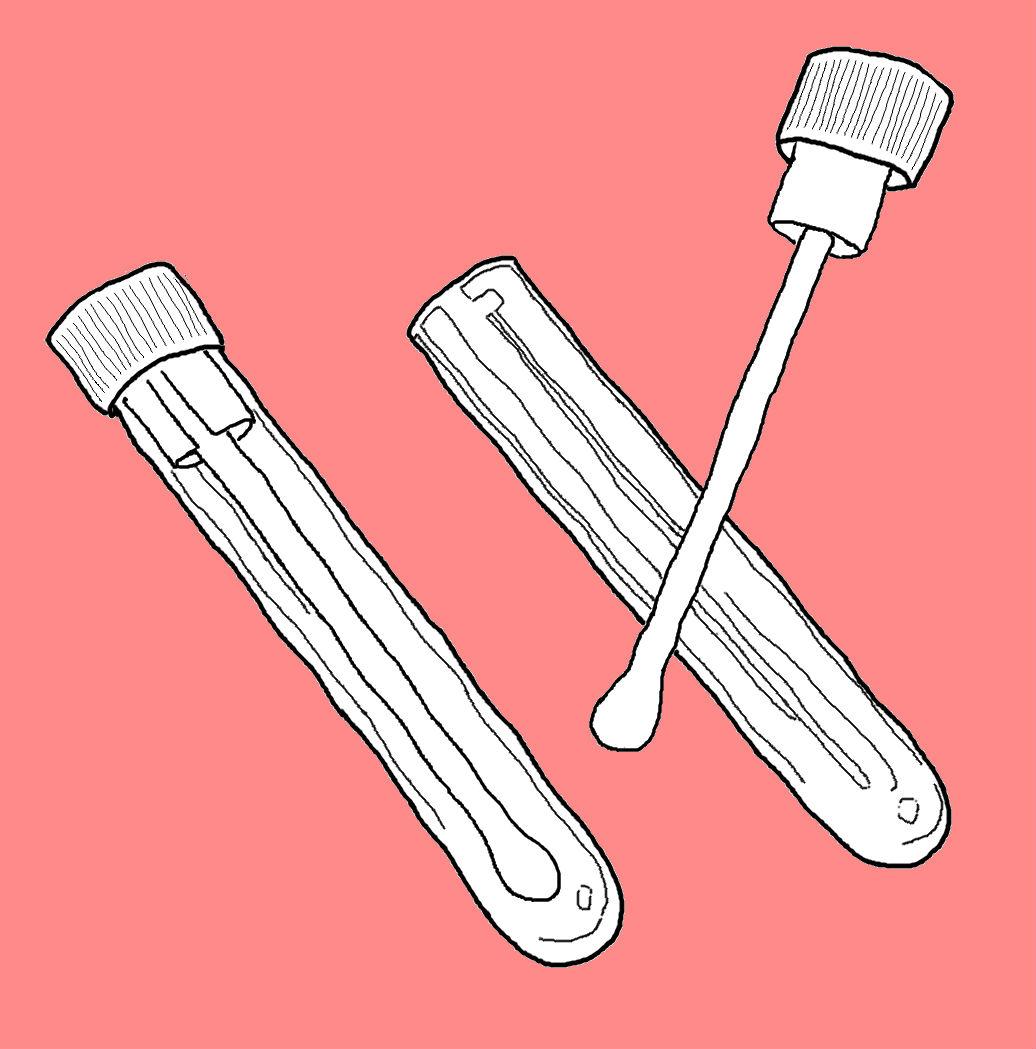 The clinic is open normal working hours Monday to Friday and until 12:30 on Saturdays. If you can it’s best to call up on 0300 300 3030 a bit beforehand and make an appointment. That said, if you’re 24 and under there’s a drop in session on Monday afternoons, but it can get very busy.

They’re really friendly and very accommodating. When I went, part of the full testing process involved taking a little bit of blood. Even though I'm terrified of needles and sometimes even faint having injections, the nurse was so kind there were no issues at all. The result usually comes in a discreet text message.

If you still feel nervous, have a look at Student Advice online – they have a really reassuring testimony on there.

If for whatever reason you don’t feel like Lime Tree is the place for you, have a look on Better2Know for a list of other clinics in the local area.

Being in a long term situation is great, but lots of people don’t want that at university. If you’re having sex with various partners, protection is key. Quite a few responses to the survey said that they hadn’t used protection because they were, as one respondent put it, “totally wankered”.

Getting "totally wankered" is seen by many as essential to the university experience. But in a time when we’ve just seen Syphilis cases increase by 163% in London between 2011-2016, making sure you have protection close at hand for moments when you’re more likely to say ‘ah, fuck it’ is key. 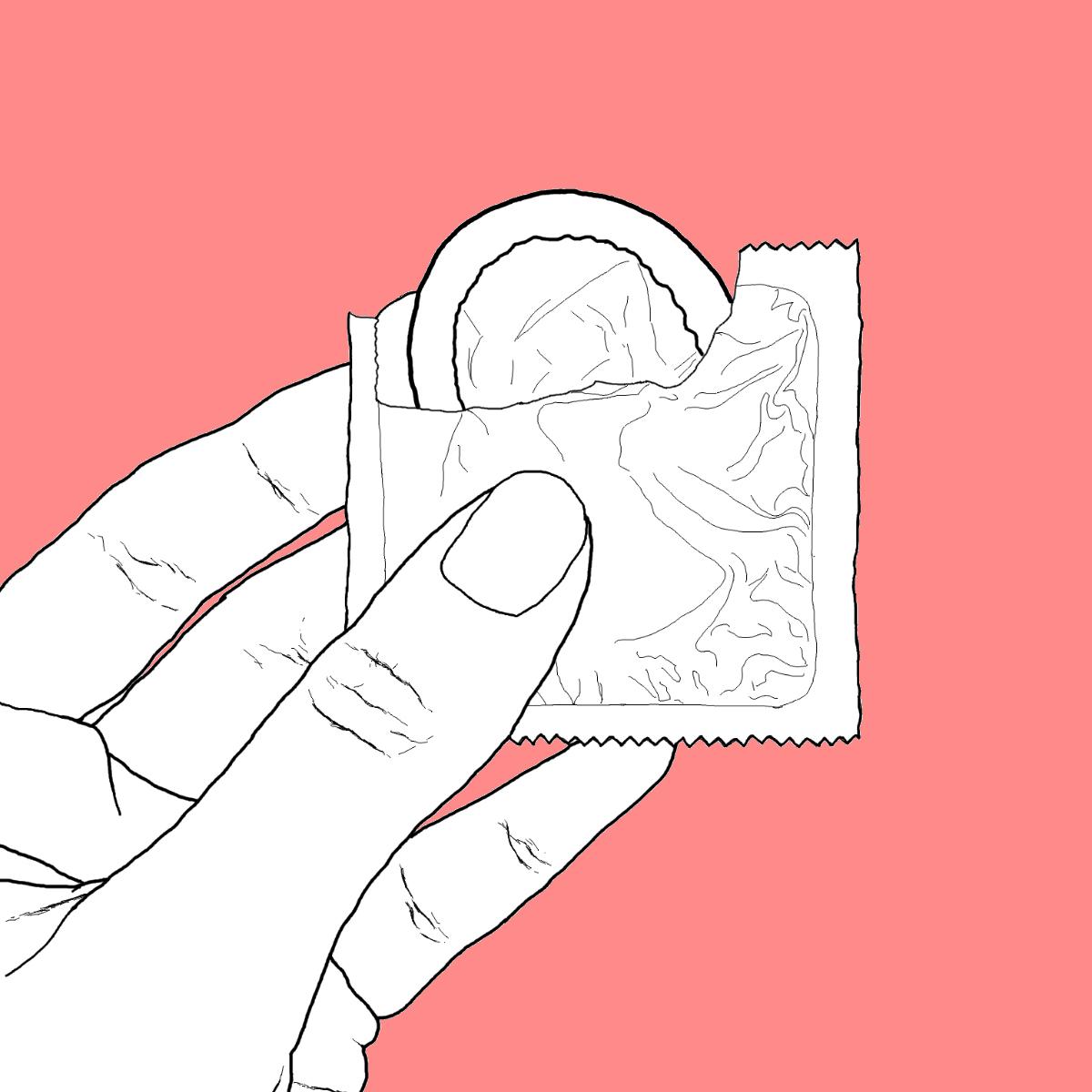 If you haven’t thought about contraception before, I would suggest going to your GP first to get advice on what sort would suit you best. The NHS website also has lots of info on different way of protecting yourself.

CUSU have a huge and v exciting selection of condoms on offer (for free, obvs), or you can ask your college welfare rep. Lime Tree also have free contraception, including pill packs, which is really helpful if you forget to get a re-prescription in time.

What to do when things don't go to plan

So, accidents happen, we’re only human. If you’ve had unprotected sex, call up a sexual health clinic and see what they say – some diseases, like chlamydia, show up very quickly, but others, like HIV, take a while to appear. 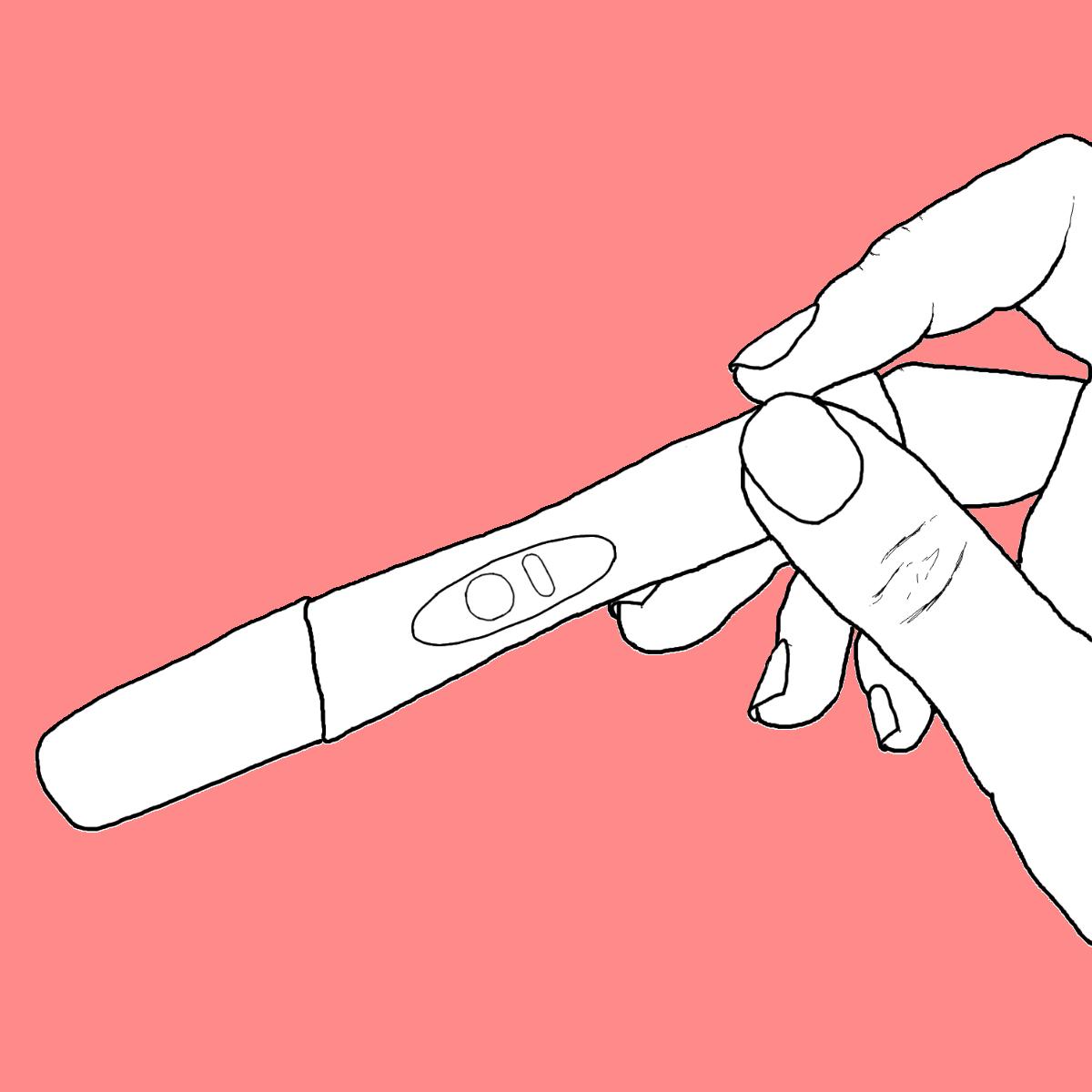 If you’re at risk of being pregnant, you might want to consider the morning after pill, which you can get free at somewhere like Lime Tree, or can buy it from a pharmacist or in some supermarkets.

I’d still advise taking a test a couple of weeks after, just to make sure. If you find yourself further down the line and need advice, again a sexual health clinic is the best place to start.