How to survive Freshers’ Week: An international student’s perspective

What is a “fresher” anyway?

If you're an international student you're maybe looking around thinking “where the hell am I?”, and rightly so. Having navigated your nightmarish straddle of two school systems when trying to get in (so a 6 is like an A.. star?) you now have to navigate the entirely foreign time that is freshers week. Cambridge, British people and Freshers' Week don’t bite, but a quick guide to knowing what to expect from it all can’t hurt. 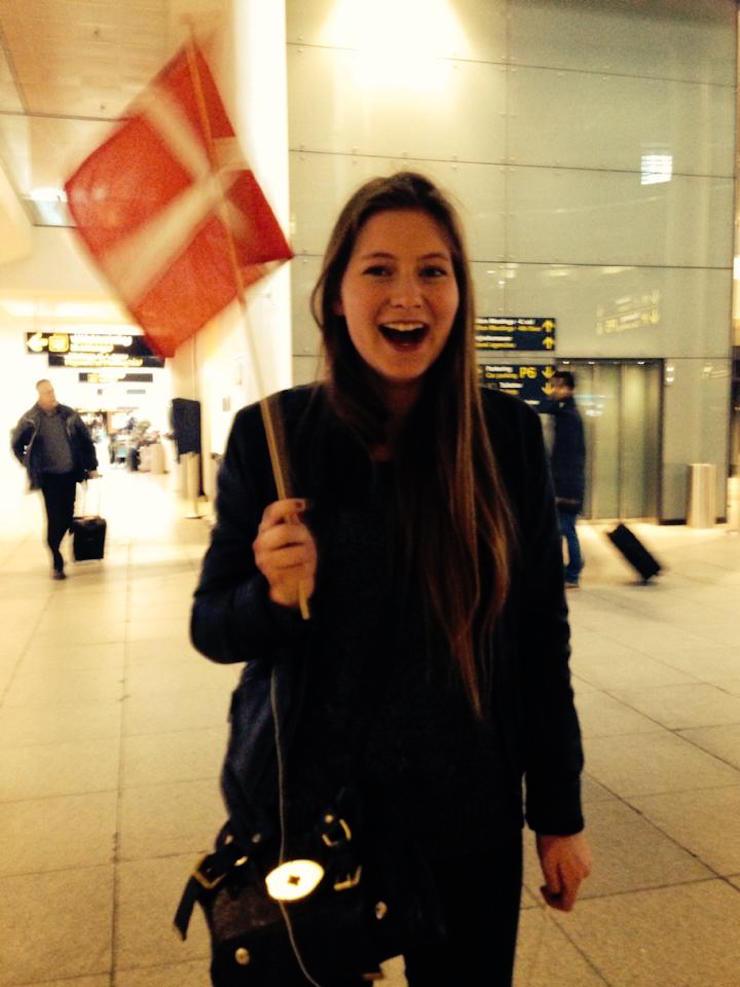 If you didn’t know what a “fresher” was a couple of weeks ago, being thrown into the havoc of college parents, club nights and relentless heckling’s of “down it fresher” can be a little overwhelming. Freshers week is a completely unique time and this is not what Cambridge life is like all the time, for better or for worse. University life is actually more just like normal life with an occasional plot-twist, like a tinder-date or a discount on hummus. Remember that everyone is completely out of their comfort zone for freshers, so just embrace your foreignness as an interesting conversation topic. Entertain yourself by teaching people how to say "thank you" in your language, but instead teach them how to say “I am a chubby dolphin” as this never gets old.

The Brits are dead serious about drinking their tea but they are even more serious about the pub and this is not just a stereotype. Watch sweet Katie from Chelsea turn into some kind of feral football hooligan the moment she enters the Eagle and you’ll know that Brits are so accustomed to the pub you’d think their mothers breastmilk was pure Guiness. There are also about 1000 words for getting drunk, ranging from the charming; “wankered”, to the brutal: “shit-faced”. Even if your college didn’t have a library, it would probably still have a college bar, and this is what makes Cambridge so wonderfully British. This can be a little bit of a culture shock, but at the end of the day it's just how Brits gather and chat. It's also how they get past the usual social awkwardness which haunts everywhere that is not the pub (beware of busses and pharmacies  especially). If you don’t want to drink at all or just want to drink a little, it’s completely chilled since the pub is mainly a social place, so it’s just as nice to go there for a Pepsi and a bit of banter. 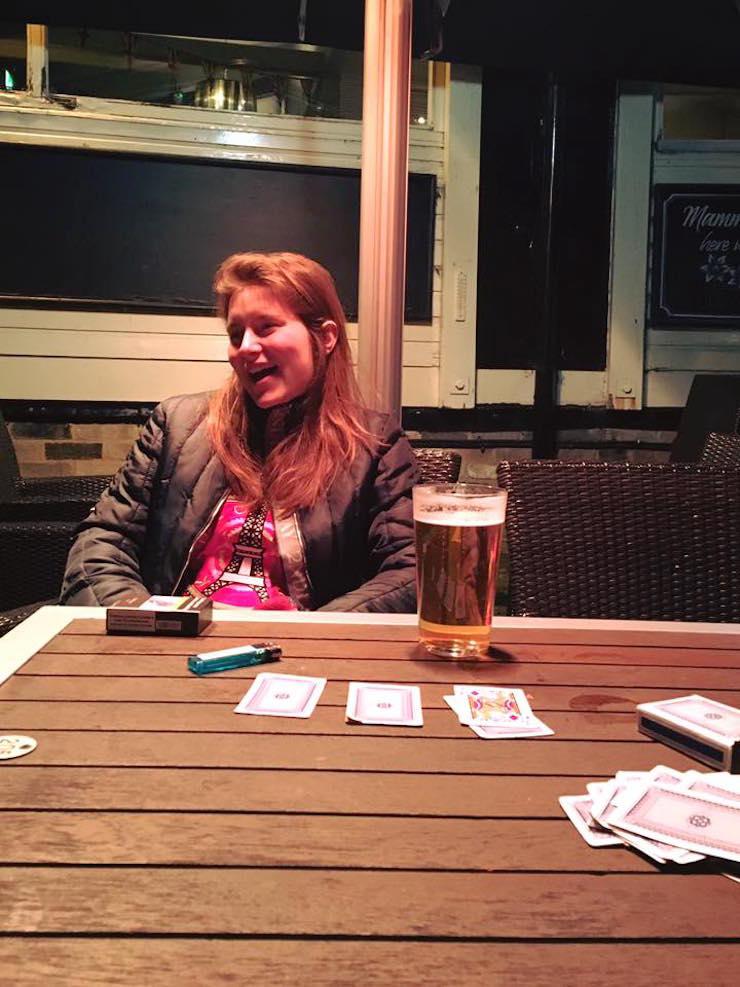 Brits are infinitely polite and it's actually quite lovely once you get used to it. Whilst mainland Europeans are generally into swearing and blunt rudeness barely disguised as "honesty", it turns out that Brits are not being sarcastic when they say things like "I beg your pardon". Confusing, I know.

As you may have realised, British food is nothing to write home about. Italian, Chinese, Indian, Japanese – these are all famous food cultures vibrant enough to be exported all around the world and be interpreted and reinvented as they do. No one has ever said "let's have British tonight" because no one would even know what that means. It seems that British food is very inventive in terms of discovering every single way to prepare potatoes and meat – you may be impressed at how this simple combo can be reinterpreted every day in Cambridge butteries. As an international student and a fresher, brave it and head down for another shepherds pie to mingle at dinner, before going straight up to secretly binge on your delicious home speciality.

Before you came to Cambridge, all Brits pretty much looked and sounded similar, but soon you'll find an invisible line runs right through the country, somewhere in the "Midlands" (which is a real place not just something from Lord of the Rings btw). The beef between the two sides is sometimes unspoken and sometimes as rife as any civil war. According to Southerners, the North is full of primitive cavemen burning European flags and eating 1 pound fish and chips, whilst the Northerners imagine the south to be full of Jane Austen characters and bankers draped in capes made out of Guardian newspapers. The differences are exaggerated, especially between Cambridge students who are mostly just clever kids from all over the country who're all pretty surprised to be here. But past the friendly banter, make no mistake, the UK can seem a pretty divided country which might come as a surprise if you've never seen it up close before. 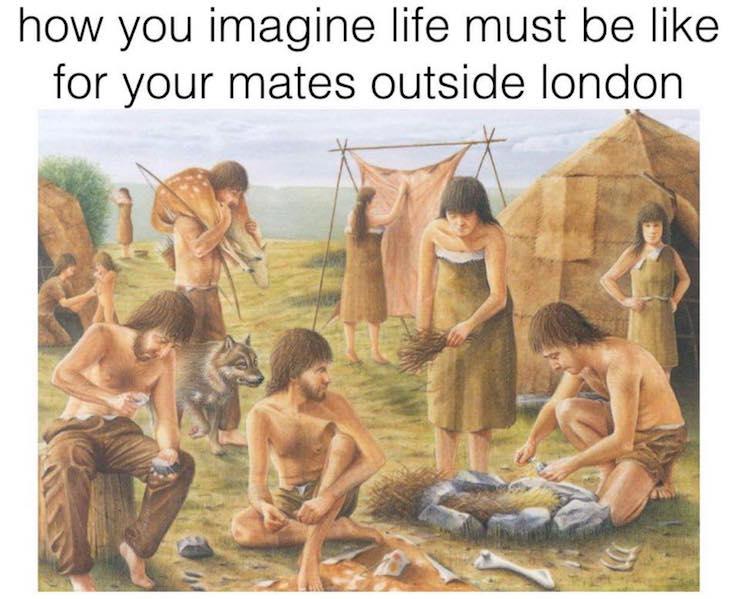 The inbetweeners? What are they in-between? And what does Jeremy Corbyn have to do with football anthems? When you find out that David Attenborough was some old dude that narrated a nature show you’ll surely be a tad confused, but the longer you stay here, the more you’ll understand that he deserves his rockstar reputation. Brits, like anyone, have lots and lots of cultural references. Weirdly, this can be one of the hardest things about being a foreign student. Most times, just ask – being here is a great time to expand into British pop-culture, which produces lots of good stuff to be fair. Otherwise, just subtly mention someone actually famous, like Kanye. Everyone loves talking about Kanye. Also, everyone feels very strongly about James Corden one way or the other. If anyone figures out why please get back to me.