Where did your college come?

Oxbridge’s biggest college has topped the table once more, having knocked Emma off the top spot back in 2011. Christ’s came neck-a-neck with John’s in second place, a continuation of its success after last year’s rise of eleven positions.

Caius advanced eight places, as did Lucy Cav, setting the record for mature colleges in the process. Churchill made an impressive leap of six, as did King’s, Selwyn and St Edmund’s.

Others have slipped, with Jesus, Magdalen and Wolfson all ranking seven places lower than last year and Downing dropping eight places since 2016’s table. 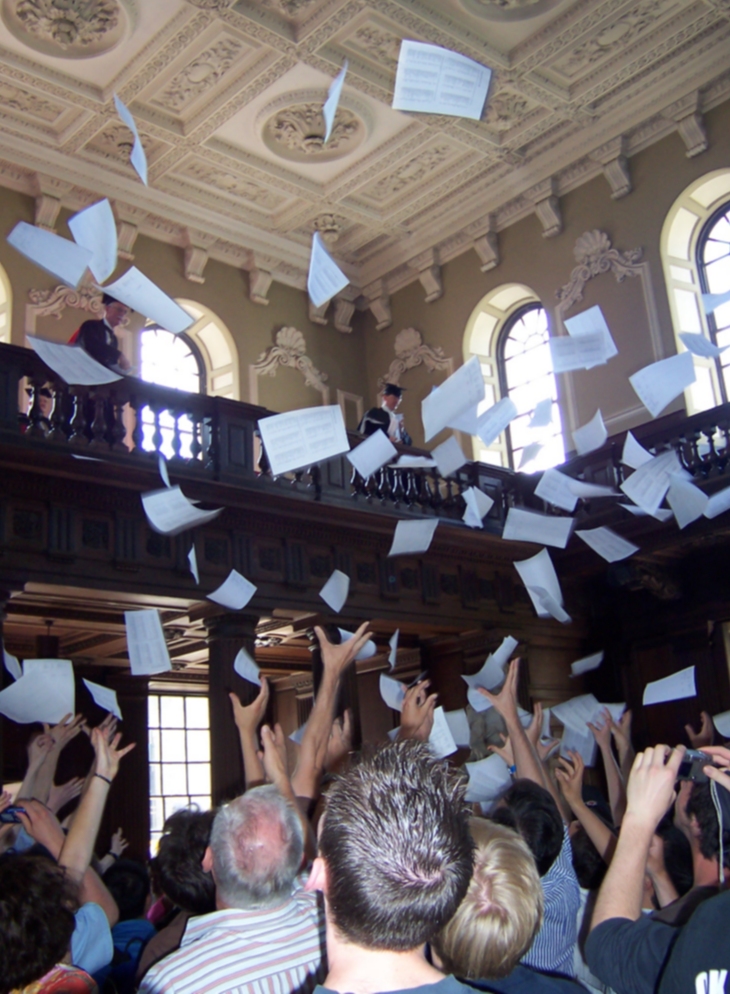 Last year there was much speculation as to whether there would ever be another Tompkins table, as the University seemed to be moving towards eradicating class lists for good. Although that didn’t work out, they’re now under question again, this time due to EU data protection laws.

The Tompkin’s rating system works by allocating a certain number of points for each class of degree (five for a first, three for a 2:1 and so on). Each subject’s scores are then weighted to a common average, so that the table isn’t unfairly biased. The percentages are out of the total number of points available.

Wherever your college has come this year, just remember that there’s only 11.2% between the highest and the lowest ranked colleges – the difference is nominal.