Ironic, self-deprecating, insightful, witty – these are the best words to describe this term’s Footlights Lady Smoker.

The show opened with the cast repeating the word ‘period’ and this set the tone for what was to be a lively ensemble of silly characterisations and weird anecdotes. A number of the performances sought to highlight the feelings of women in society, and they did this well. The mockery of Hollywood movies and the stereotype of the ugly girl becoming attractive once she takes of her glasses was ridiculed beautifully. And the one on birds (real birds), on relationships and on awkward sex talk (from the girl’s point of view) went down well with the audience and delivered a series of relatable gaffes. 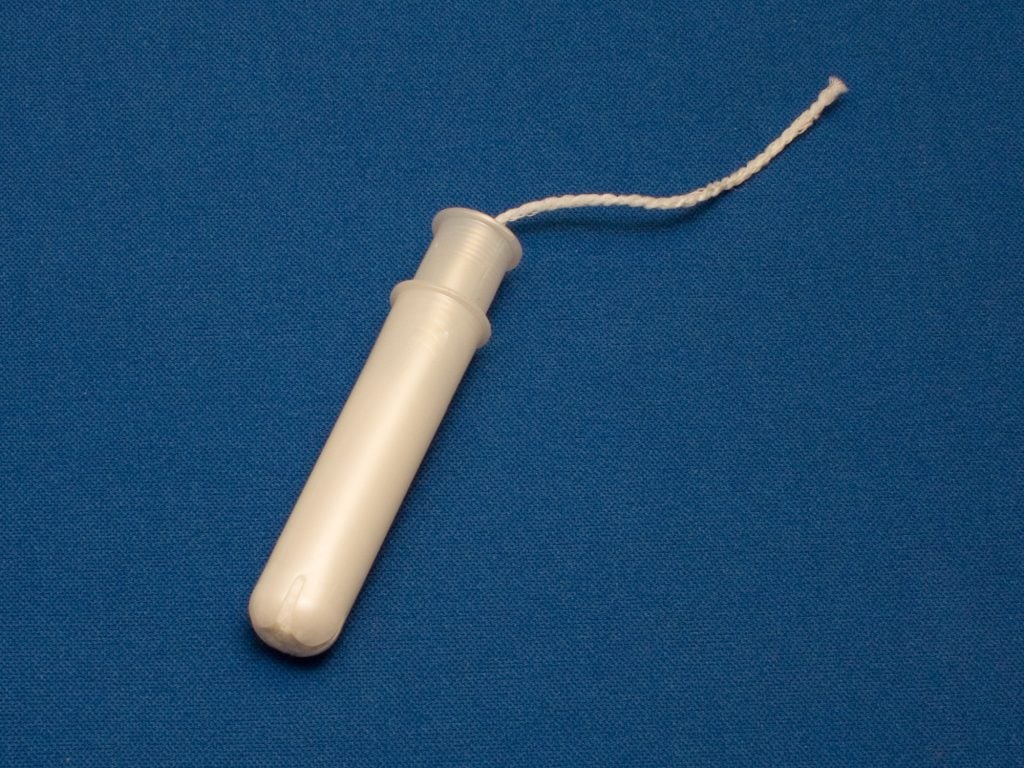 There was a good balance between dry wit, silly, and all round insightful humour. The account of life as someone with harsh parents and as an international student captured the feelings of helplessness within charm and good heartedness. In contrast, some of the humour was brilliantly ridiculous that it couldn’t help but make you laugh at its absurdity, like the sketch about someone thinking they were a panini which had the audience in stitches.

The humour largely focused on awkwardness in society and the situations people find themselves in and the ideas and execution was impressive throughout. Although each anecdote made the audience laugh, the stories no doubt hid bigger truths, something which all members of the cast pulled off successfully: there was not an ounce of self pity. It was stand up at its very best.