Their term card is packed already, but the Cambridge Union has just announced that they will be hosting Emma Thompson for the first time next month.

Whilst at Cambridge, Thompson was a Newnhamite punk rocker, with red hair cut short and a motorcycle, which she once rode through the corridors of her college. Apparently it’s also the second longest corridor in the world, designed so that the women students wouldn’t have to get wet in the rain. No, seriously, it says so on Wikipedia. 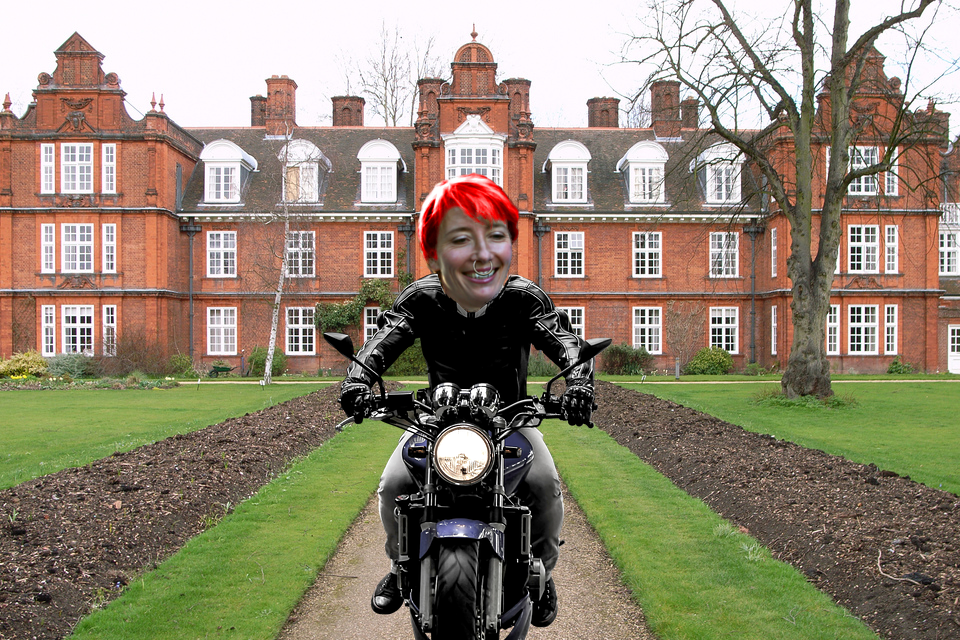 She was also the first woman member of the Footlights and co-director of “Woman’s hour”, their first all-women revue. Stephen Fry, who was on the committee at the same time as Thompson, has said that they all knew she was going to be eminent actress from the start and used to call her “Emma Talented”.

Since then she has become a household name, starring perhaps most famously in ‘Love Actually’, ‘Nanny McPhee’ and ‘Saving Mr Bankes’. Most recently, voiced Mrs Potts in the new live-action remake of ‘Beauty and the Beast’. 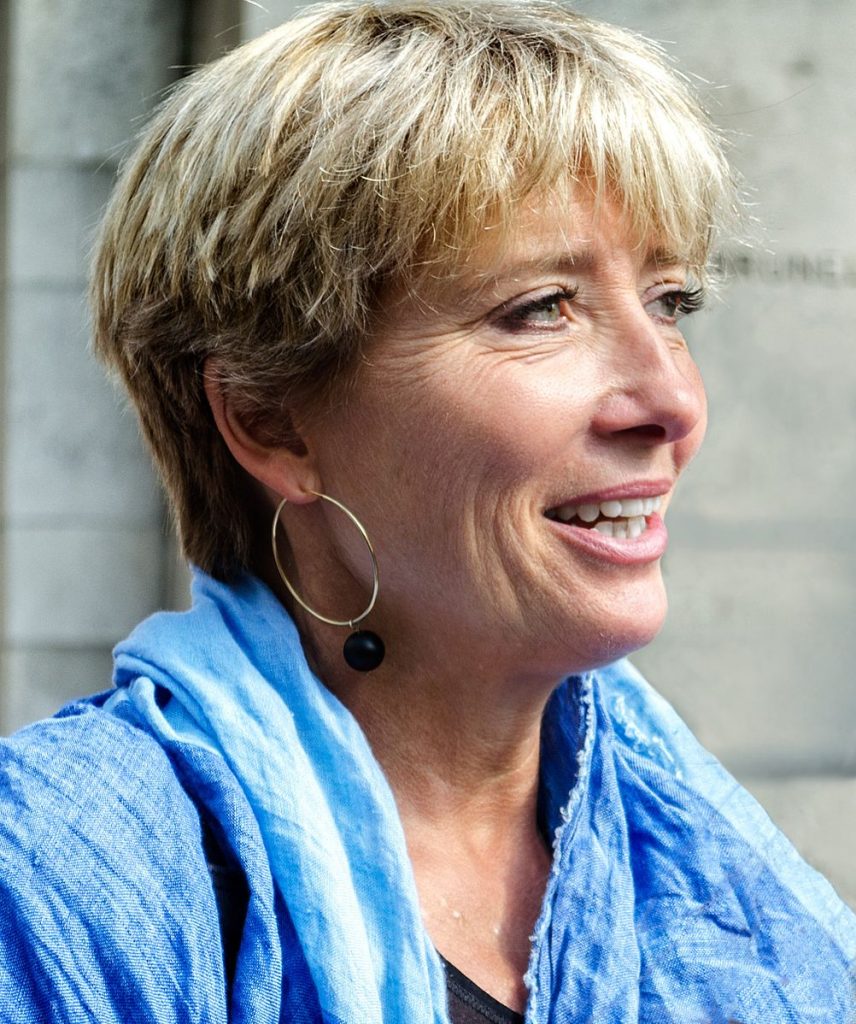 Thompson at The People’s Climate march in 2014

Jonah Surkes, the Union’s speakers officer for this term told the Tab ‘I’m thoroughly looking forward to welcoming Emma back to her alma mater and to the Union. Even throughout the term we are consistently exploring avenues to bring top class speakers to the society. I hope to see as many of you there as possible!’

Emma will be speaking at 7pm on Friday 9th June.