A Cantab’s Guide to Oral Sex

Going down on anyone, especially for the first time, can be really daunting

I think it’s still fair to say that there’s a big assumption that oral sex, especially the idea of a cisgendered man giving oral to a cisgendered woman, is just an example of foreplay to penetrative sex.

Although in some instances this is definitely true, it’s pretty unrepresentative of what oral sex actually means as part of a sexual experience, as it gives a very hetero-normative view of what sex can be and further enhances the stereotype that sex without vaginal penetration using a penis isn’t really sex.

The surprise – it is really sex! Going down on someone (if you’re into it obvs) can be a really sensual and pleasurable experience. However, I’ve heard a lot of people saying that it can be really intimidating, especially for the first time or with someone new, or if you’re not confident doing it/someone doing it to you. Although this is true, and perfectly okay on both sides, there is nothing to be afraid of! The most important thing (and I’ve mentioned it every week so it’s probably pretty important) is communication, and there is nothing wrong in asking someone what they like! Despite that though, knowing some things that you can do will never hurt your confidence, so here are some basic ideas of how to make everyone feel good. 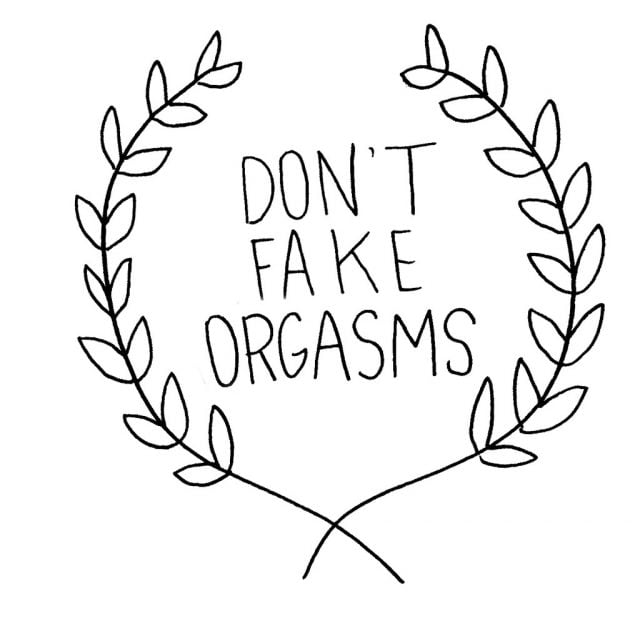 For people with penises:

Don’t forget about the balls – There’s a tendency to just focus on the dick when giving someone head but testicles are also really sensitive. However, don’t just think you have to suck them – use your tongue as well as taking them into your mouth. 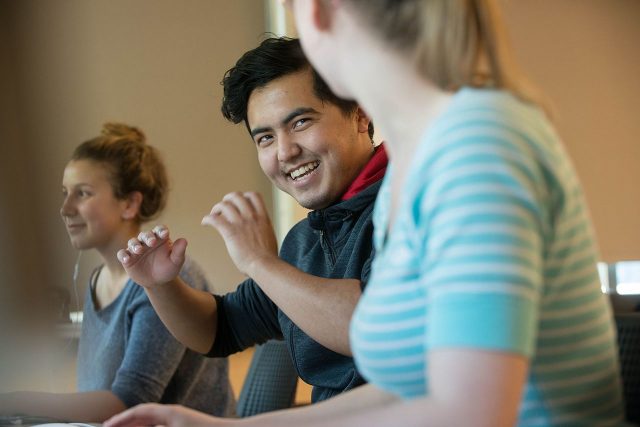 ‘And that’s when I started massaging the shaft!’

For people with vaginas:

The basics – Going down on someone with a vagina normally involves clitoral stimulation using your mouth using your tongue. The clitoris is located right above the urethra and when someone is properly turned on it becomes swollen and really sensitive, but that doesn’t mean it isn’t hard to find. You don’t have to ask them out right where it is but make sure you communicate – ask them if what you’re doing feels good, or if they like it in a different way, and they’ll direct you if you’re not quite there.

As a good starting point though it’s really important to be slow to start – if you go too hard or too quickly it can be uncomfortable and painful. Try using the flatter and softer part of your tongue at first and then increase the intensity and pressure as you go along. 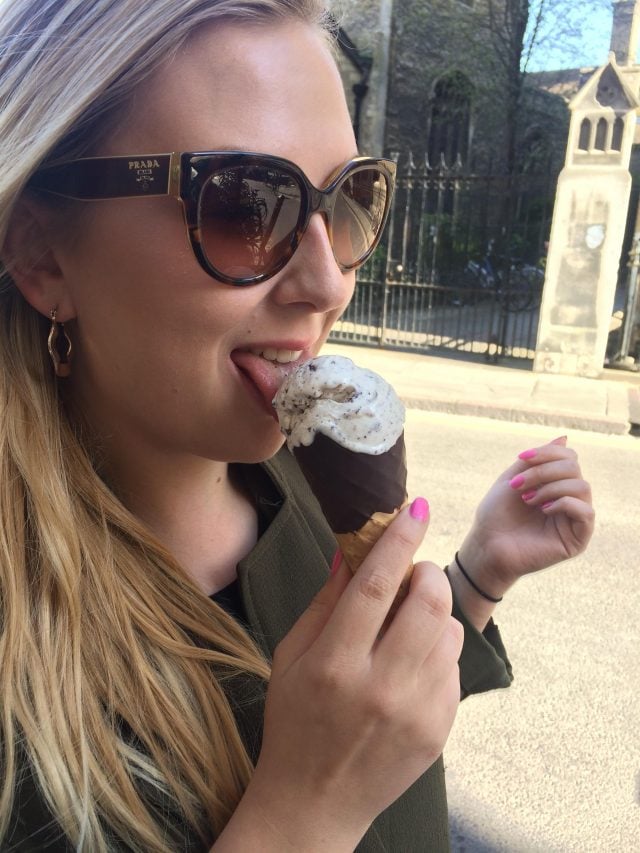 You scream, I scream, we all scream for clitoral stimulation

However don’t go straight for the clit – although the clitoris has 8,000 nerve endings, you shouldn’t go crazy to start with. In fact, sometimes it can be really good to go the opposite way because the vagina as a whole is so sensitive. Oral penetration, running your tongue from the bottom of the vagina to the clit, or circling it with your tongue can also feel really good. Find out what they want!

Use your hands – Just like when you’re giving a blowjob, you should never forget to use your hands. By using your fingers for penetration, you can stimulate the G-spot. The G-spot is a rough, slightly nobbly patch of tissue found 2-3 inches inside on the top side of the vaginal wall (so if they’re lying down it’s the side that’s facing upwards). It can be kind of difficult to find so good communication is really important here. Starting with two fingers (and lube if needed) stroke it with your fingertips in a curved motion, slowly at first, as it’s a really sensitive area and it can be painful if you go too hard too fast.

– Although intensity can be really hot, you don’t always have to go straight for it! Sometimes it’s even better to make someone wait – this should be an enjoyable experience for everyone involved, and you should treat it that way. Remember to make their whole body feel good.

– Watch their body language – this is especially important if you’re not quite sure of what you’re doing. If it’s clear that you’re doing something they like, keep doing it. You can also ask them outright to tell you what they like, which is also a good turn on.

– Edging – this is when you deliberately stop whatever you’re doing that is giving the other person pleasure right before they come. Personally I think it’s one of the best things you can do, especially when you’re giving someone head. It makes for a much stronger and more intense orgasm at the end and is also really good in terms of a power dynamic, as you can control when they can come and when they can’t.

– Hips – hips are so severely underrated as sensitive areas of the body. Grabbing someone’s hips when you’re giving them head is a real turn on for lots of people, and is also a good way to stop them moving too much if they’re really close.

– Tell them how much you want to be there! Letting someone go down on you puts you in quite a vulnerable position – you want to let them know that you like what you’re doing.

– Don’t be afraid to use toys! Just make sure everything is clean and safe to use.

– DONT USE YOUR TEETH WITHOUT ASKING.