Dmitry Firtash, a 51 year old Ukranian businessman, was yesterday charged with corruption due to allegations of bribery which relate to a business deal in India, The Times has reported.

Firtash is linked with Cambridge University through his alleged donation of millions to establish a Ukrainian Studies Centre at the University. The link can be traced back as early as 2010, when Firtash was praised by Cambridge for his “generous benefaction” and making the university itself “a vibrant home for the study of Ukraine for many generations to come.”

Firtash and his wife, through registering a charity in the UK by the name of the ‘Firtash Foundation’, which is designed to promote the study of Ukranian culture, has been linked with many eminent English figures: Saatchi&Saatchi, Lord Peter Mandelson, and QC Lord Macdonald of River Glaven. 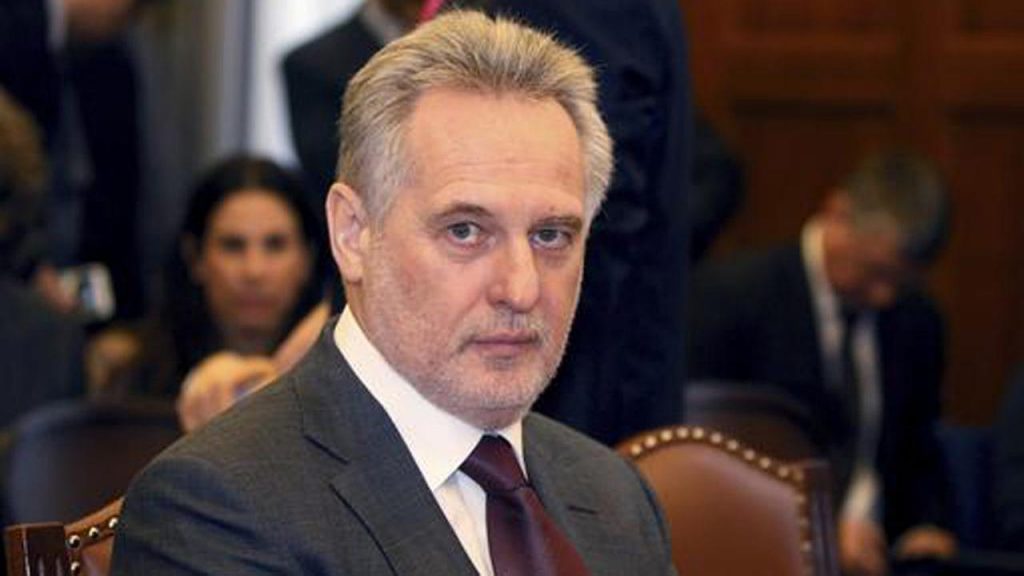 He also has some more damning connections. Although he has been in exile from his homeland of Ukraine since the fall in 2014 of the decidedly pro-Moscow regime of President Yanukovych, The Times has revealed that his ties to Gazprom, a big player in the Russian gas industry, were forged by deals with businessmen in Putin’s inner circle. He has also reportedly been engaged in property deals with Paul Manafort, who was involved with the running of Trump’s campaign for a brief period last year.

Firtash, who was said by local media to have reacted with “silent horror” as he was told that he must face trial in Chicago, was also arrested on a Spanish extradition warrant, which involved allegations of money laundering in Barcelona property deals.

Although Firtash’s defence lawyers have argued that the US prosecution was “politically motivated” because of his connections with Moscow, the judge Leo Levnaic-Iwanski has argued that:

“The affected person isn’t prosecuted by the US Department of State, but the judiciary.” The judiciary recently became independent from the government with its lifting of Trump’s entry ban.

The Times reported that Dmitry Firtash, who has been living in Austria since 2014, now waits on the Austrian justice ministry to make the decision on his extradition. A Chicago news outlet has since confirmed their approval of the extradition.