As Marlowe would have wished it

This play must be applauded for bringing to life the latent homosexuality of Marlowe’s text.

Edward II is a play that gravitates toward its own tragic denouement. From the moment the King is crowned at Westminster in the opening scene, Lancaster, Mortimer and the Bishop of Canterbury react furiously to his every move – his calling back of his much favoured Piers Gaveston, his apathy towards the French invasion of Normandy, impending Civil War – it is clear that although he wears the crown, Edward is a powerless monarch. In this version, the situation is perfectly summarised by an emotionally exhausted King (Joe Sefton) who pleads with this disaffected Mortimer (Ronald Prokes) “Wear you my crown.” 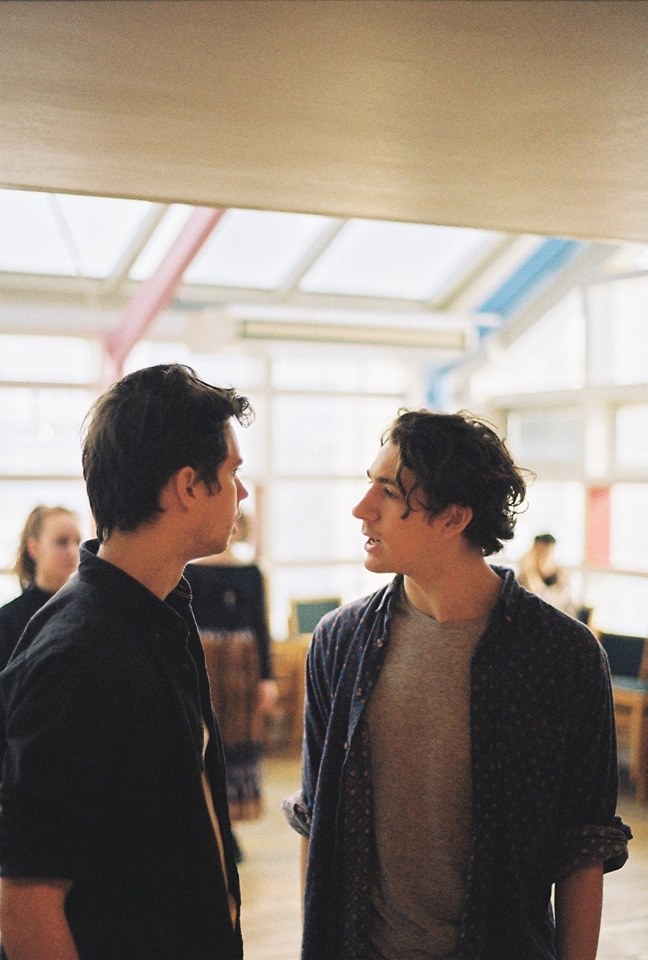 Images from The Marlowe Society: the disillusioned king

The setting of this play is much to be commended – the stage is not cluttered, and the looming presence of the enormous throne is all the more threatening for it. It works well as a centrepiece because, as the play reveals, it is the centrepiece; with monarchical power being the root of all the play’s homicides, ambitions and dissatisfactions.

The transformation of Gaviston from friend to lover is perhaps this play’s most striking achievement. It brings to life the latent homosexuality of Marlowe’s dialogue, and Seth Kruger’s defiant, charismatic Gaviston matches perfectly with Sefton’s emotionally fragile Edward. The scenes between the two are some of the most bittersweet of the performance, particularly when Gaviston discovers that Edward has been coerced into signing for his banishment. This is a love affair which has everything to lose, and it is proud and unapologetic – as it should be, and as Marlowe would have wished it.

This version of Edward II is remarkable in its portrayal of both sides of the love story – for every scene of frolicking between Gaviston and the King, we hear from his wife, who is distraught by their estrangement. Katurah Morrish’s Isabella is captivatingly expressive, and remarkable in her stoicism, her willingness to be condemned to melancholy. Special mention must also go to Alona Bach, whose Edward III brings alive the unwilling child King who is forced to witness his family members be denounced as traitors. This is encapsulated in one of the play’s most effective and loaded scenes – Sophie Taylor’s sardonic, angry Lancaster replaces the paper crown on Edward III’s head with a real crown. 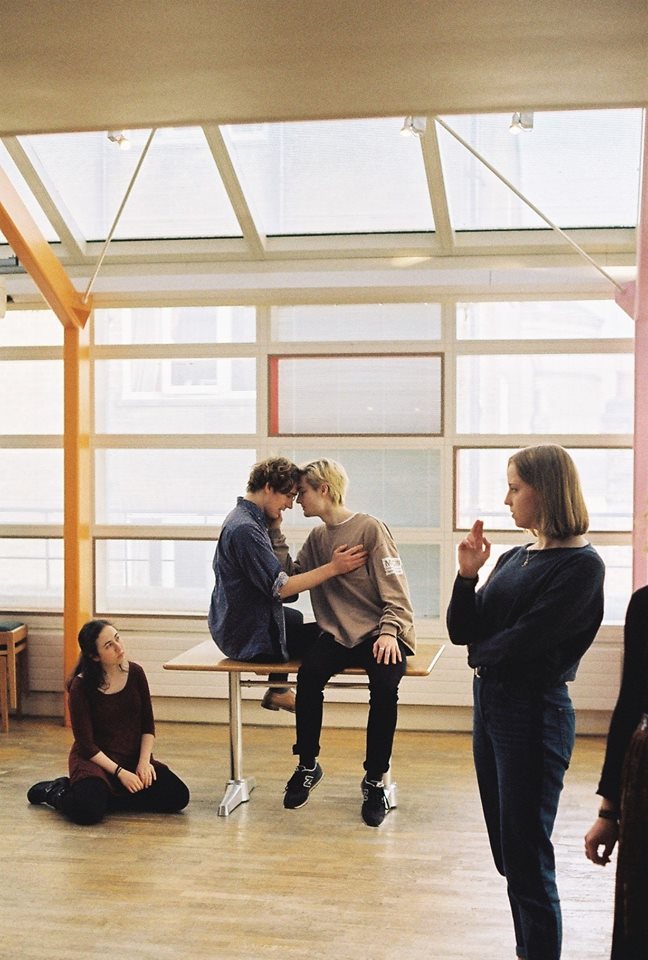 Their chemistry provides some of the play’s best scenes

A lot of things work well in this production, which must be commended for its originality, but some don’t quite to fit. While Edward II’s romping around the stage belting out God save the Queen / The fascist regime is amusing, the punk clothing forms a contrast and, despite being an expression of Marlowe’s rebelliousness, doesn’t seem necessary. The play retains Marlowe’s dialogue, and while mod-cons like mobile phones and duty free bags don’t detract from the scenes, their presence is never accounted for within the play itself and seems absurd.

Ultimately, though, this production of Edward II masters the tragicomic; from the papier mache heads which parody the Barons and Will Bishop’s Canterbury to the heavily emotional scenes of desperate, yet forbidden love. It would be easy for the characters to be dwarfed by the looming throne, but due to each of them having brilliant stage presences, it never quite happens.