Clubbing in Cambridge is better than London

Yes, despite Cambridge’s seemingly dire selection of night establishments, I – a born and bred Londoner – am ready to defend the likes of Cindies and Lola’s to the death.

First of all, we have to address the most offending issue about London clubbing: it is ridiculously expensive. And when I say ridiculously expensive, I mean that £15 for entry alone is considered an early-bird price bargain. Of course, even once you’ve coughed up your weekly shopping budget to be thrust into a throbbing, sweaty cavern, you’ll still have to pay about a tenner for a pittance of a vodka shot at the bar, which will leave you sobbing over fond memories of Cindies’ 3 for £10 Jagerbombs and toxic-coloured VK selections. 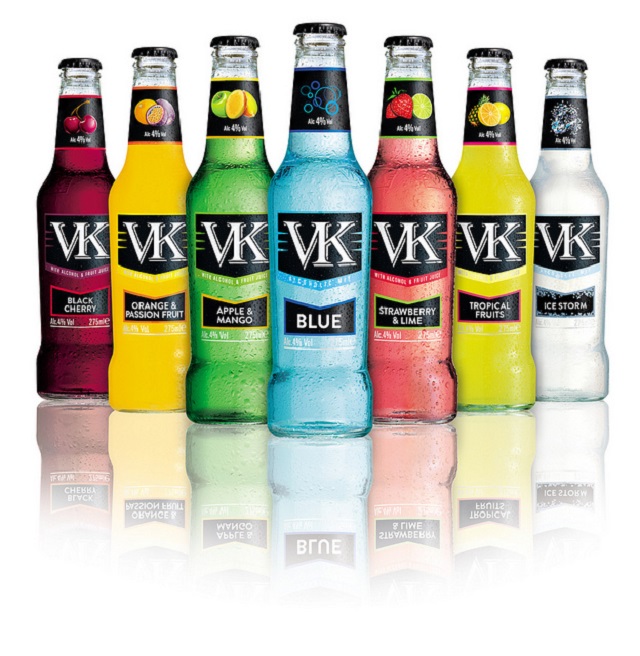 Somewhere over the rainbow skies are blue, and the dreams that you dare to dream really do come true.

In Cambridge, despite all our feigned distaste, the VK is basically idolised as the life-blood of students. In London, ‘VK’ would probably earn you a look of confusion mingled with disgust, and you would have to settle for digging deeper into your overdraft to get you #lashed – unless you can wheedle your way into getting a creepy City guy to buy you a drink instead.

Which brings me onto my next point. We all bemoan the fact that we bump into old school friends, that guy from the year above in your college, and your sixth cousin once removed on a night out in Cambridge. Well, better that than being surrounded by middle-aged dads trying desperately to forget about their miserable marriages and bratty adolescent kids by grinding up on girls half their age in London clubs. 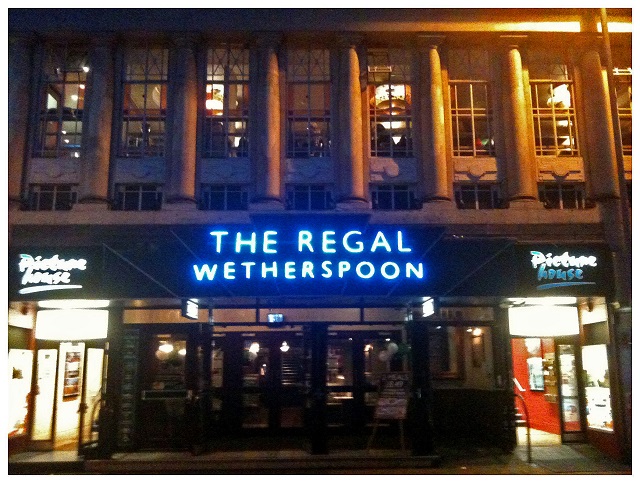 Just go to Spoons if that’s what you’re into.

You won’t believe it until you see it – which I had the unfortunate privilege of doing on my 18th birthday at Ministry of Sound. Naïve, wide-eyed and full of hope for humanity, I was rendered a hardened, beer-goggled dissenter by the time I was in my Uber home, having just witnessed one of my party play tonsil tennis with an actual forty-year-old (she insists he was 39, but journalism would insist we round up for dramatic effect).

We really should be thanking our lucky stars that at least in the esteemed floors of Sunday Life, the worst you can lock lips with is some spotty economist from John’s (or a rogue ARU wanderer on a townie night, but I’ll spare you the details). 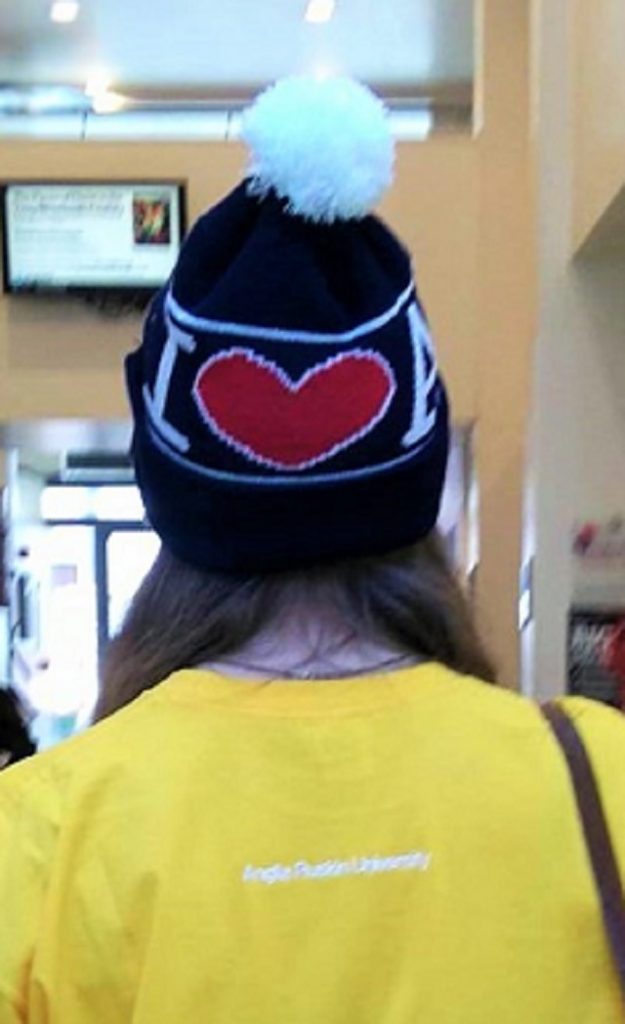 If only they were all so easy to spot.

If this hasn’t convinced you enough, let me tell you now that my parents still go out clubbing in London, although, having said that, unless you want to bump into a pair of Asian parents busting out the best/worst moves from the 70s on a London night out, don’t risk it.

Perhaps this is me not being edgy enough for Turf and Cambridge Junction (who can even be bothered to go all the way out there anyway?), but the party playlists of Cindies, Lola’s and Life are what I know and love. They may be entirely based off Spotify’s Top 50, but isn’t that what you want when you plan to jump up and down with your friends screaming the lyrics with drunken wild abandon? London clubs won’t indulge your terrible mainstream pop music taste, and you certainly won’t hear the mating call of Ah Zabenya in Fabric or XOYO. 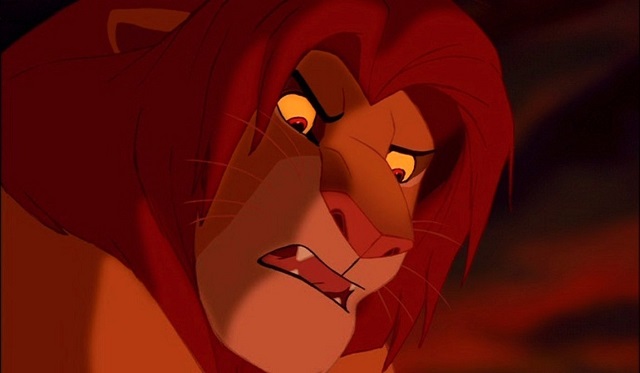 Instead, your ears are battered with what I can best describe as just senseless noise – thumping electro and bizarre dubstep that you can do nothing with. And if this is actually what you want, then you can always wait for the next ArcSoc party to find an excuse to dress up as a galactic vegan unicorn covered in glitter and boogie along to the horrific mixes of wannabe DJs.

And finally, let’s all admit that Cambridge club photos are fucking comedy gold. You’re not gonna get this hilarity from the groomed black and whites of London clubs: 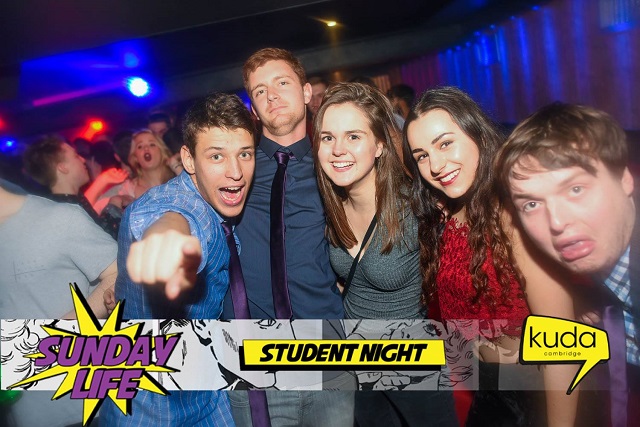 The guy on the right is all you need from a night out.

So just admit it. It’s better.