Lent Union line up: More stars, not quite star-studded

After the slight disappointment of the Michaelmas 2016 term card, Lent 2017 will see the Union inviting more high-profile celebrities and politicians, debating world issues and increasing diversity of speakers.

The jewel in the crown of celebrity appearances is bound to be – for the many Sherlock fans at least – the show’s co-creators, Mark Gatiss and Steven Moffat OBE, particularly as their Union appearance will follow the closing of the fourth season. Undoubtedly there will be many within the audience clutching Tardis models from their childhood eager to have them signed.

Actor Brian Cox, who has starred in over two hundred film and TV productions, is also sure to be a must-see, particularly for those interested in History. Churchill, Cox’s new, anticipated release, follows Winston Churchill’s actions in the 24 hours leading up to D-Day. If you’re looking for something a little light-hearted during a Speaker event, comedian Heydon Prowse (co-creator of The Revolution will be Televised) and Lucy Watson, of Made in Chelsea fame, are also included in the line-up. 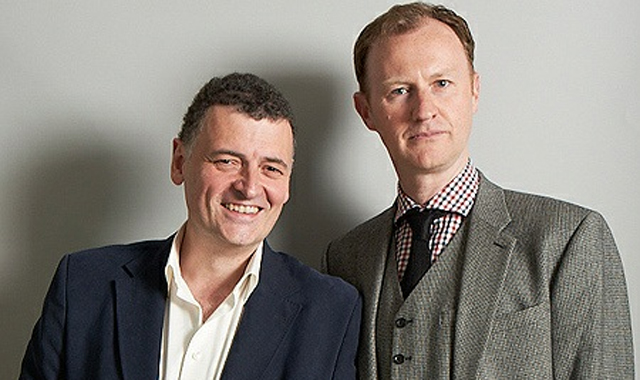 There is also increased diversity this term, particularly with the inclusion of two all female debates: ‘This House Believes that Feminism must be a Rising Tide which Lifts all Ships’ and ‘This House prefers a Woman on Top.’ While it must be said that like last term, none of the speakers included in the line-up are really surrounded by controversy, some of the motions set out to be debated certainly are, and will conform to the Union’s testing the limits of free speech.

High profile, controversial politician Sir Malcolm Rifkind will be participating in a topical debate about whether, pending the inauguration of Donald Trump, the world would welcome an end to American hegemony. Also included are debates on liberalising prostitution, the question of the ethics of journalism – would the press sell its soul to sell its papers? – and the politically cynical ‘This House Believes that Westminster is Dead’, including high profile commentators Jon Snow and Nick Robinson, which is likely to draw the crowds. 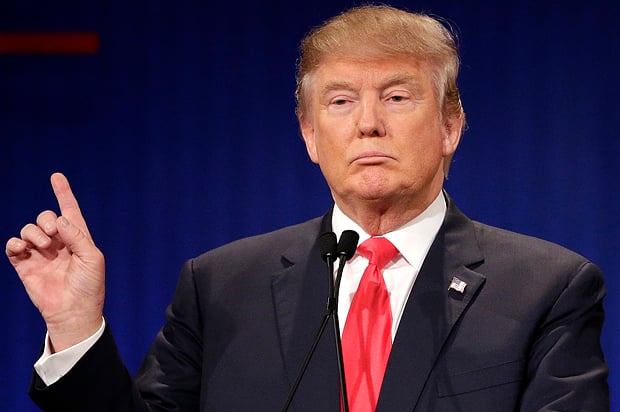 There are certainly more stars set to grace the Union this term, but a few lesser-known speakers may struggle to generate interest. The Union line-up always sees people harking back to previous terms to assess how exciting the line up is – usually measured by the number of celebrities they can recall. With such a hefty price tag on Union membership, it is only natural for members to expect A-Listers, however, in comparison to Michaelmas, the line-up appears far more exciting. Yet when compared to last Lent which saw appearances of huge stars like Mark Hamill, perhaps it seems lacking. Later this term, more speakers are expected be announced throughout the term.

The ever popular puppy therapy is set to return in week 8, as is the Spring Ball ‘Bacchanalia’ (no comment on how the debauchery and drunken festivities of the Roman festival will be reflected in the Union celebration).

President Katherine Dunbar said  ‘I am absolutely thrilled to see the hard work of the Lent team pay off in what is a really interesting Term card. Hopefully there should be something in it for everyone, whether that’s a really engaging or challenging debate or an opportunity to get drunk and have fun.’