Don’t be that guy. That guy, on being on the worst side of a bad break-up

Congratulations. Bravo. Well done. You are every bad soap’s slick-haired antagonist, unless you happen to be nerdy, fumbling, and less of a douche or douchess than the once-incumbent. I know what you’re thinking – we Cantabs are nerdy and fumbling.

But if you capsized someone’s relationship, you’re still a douche and you should be sulking loudly, albeit maybe in the sombre surroundings of your college chapel. 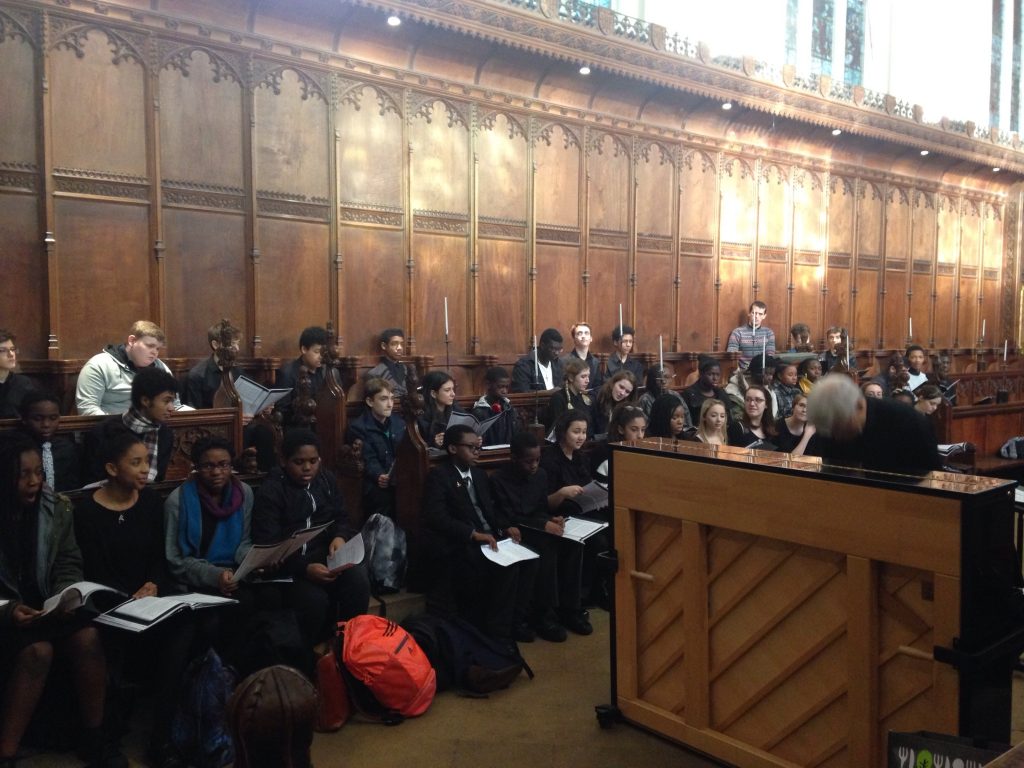 Or be rockin with gramps on the Yamaha keys

Righteous table-banging aside, the author is relatively sure there are many who are in the same, pretty filthy boat, alongside the author himself. Relationships end when they hit the rocky shores of university, and Cambridge is just so special and different that Freshers’ term ends up a graveyard for Sixth Form romance.

The truth is that none of us intended for it to happen. It’s cold and dreary and life is difficult, the work is hard and the company is mostly shit. So when you find someone, you grab ’em. Not in the same way Donald Trump would, but with a passionate plea for them to come listen to your Joni Mitchell records in your room and never, ever leave.

It’s half-ecstasy sharing expired cookies and instant hot chocolate from Mainsbury’s while we look aimlessly into the rainy distance to find love in a hopeless place – and no sign of her school sweetheart, who loved himself too much to come to Cambridge. (And thank god, because no way do I want to hear another “Oh no, Adrian goes to Jesus but we met in Hong Kong when we were fifteen, I love him so much, our son will be called Pete.”)

It starts off slow. She has fresher’s flu and you have meds, she has a kind soul and you have an inferiority complex. It’s a match. And it becomes really easy to get too-close, too-fast. 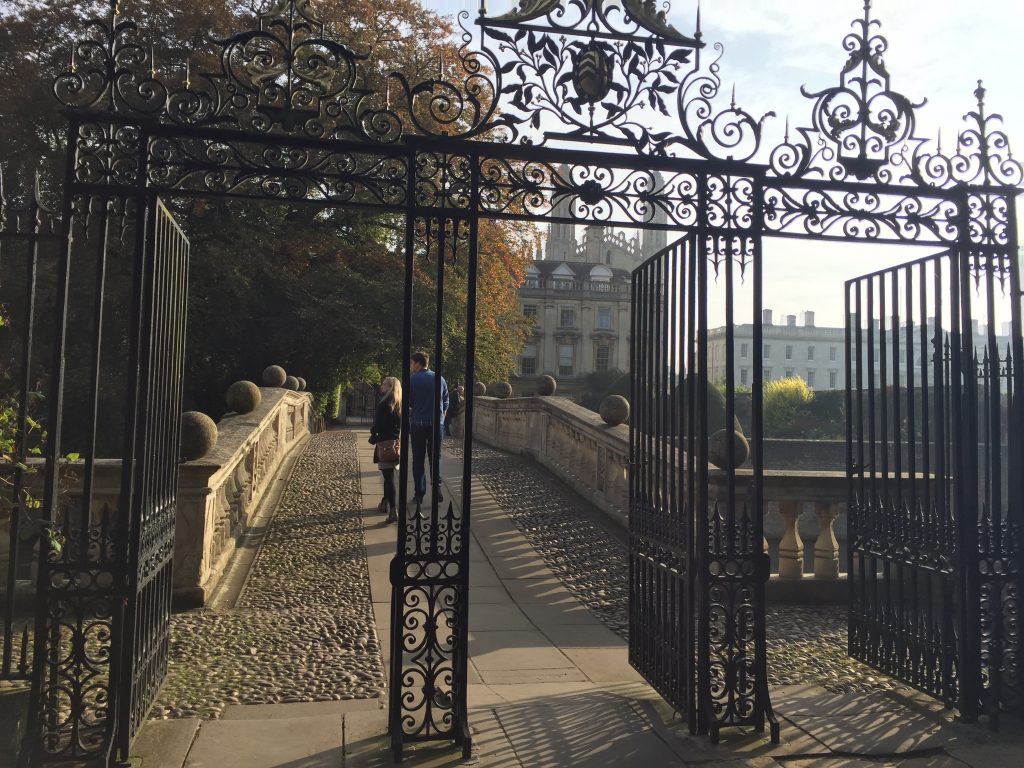 “Those are perfectly shaped balls,” exclaimed the girl with a boyfriend to a guy who is not her boyfriend

Now obviously none of us want these things to happen, yet they do. The the right thing to do is to own it, confront her, apologise and tell her it’s time to stop. Sure, Cambridge can get intense, but we’re here because we’re all smart and level-headed, right?

Or, if you’re me, you could own it, confront her, apologise, tell her it’s time to stop and then tell her you like her. But, I mean, the author kept his hand in his pockets and his third leg in his sockets so it was all innocent fun and games. Until the lovebirds actually fucking broke up – and you have a sneaking suspicion you had something to do with it.

Your friends will stand by and cheer for that girl to break up with her faceless-boyfriend-guy nobody even knows, but when it actually happens, you realise that it just means the love of your life is now more off limits than Trinity Great Court Fountain. What kind of prick moves in on a girl just after the end of her long-distance relationship? You’d only do that if you thought she was doing it all for you. And nobody wants to be that guy. 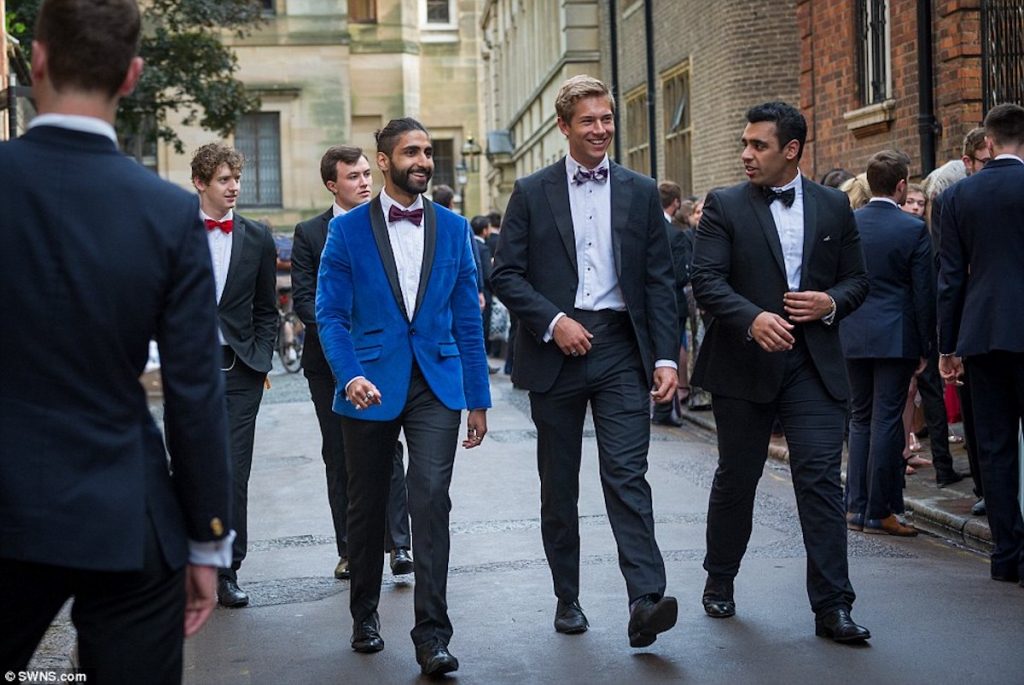 Especially if that other guy knows you exist. Which they often do. She’s probably brought you up in a casual way before, and now that the relationship’s over, your name is being bandied about like the word ‘hangover’ after Sunday Life.  You’re now going to take the blame for everything. He can’t sleep, it’s your fault. He forgets his keys in his Toyota, it’s your fault. Le Pen becomes President of France, it’s your fault.

It is never fun being “that guy” or “that girl”. You’re held to ruining that perfect girl’s perfect life, her prince’s wet-bed fantasies, your own game, and – most of all – whatever’s left of your self-respect. Cambridge terms are tough, yes – but they get a lot tougher when you’re the one to blame for that vicious case of Turkey-dumping. (For those not in the know, November is the time at American colleges when all high school relationships fall apart. Thanksgiving. Turkey. Get it?)

The best advice is: don’t do it. Relationships here are a terrible idea anyway. Who has the time to court a young, sophisticated woman when you have an essay on medieval French music due Thursday? Wait it out and live life, like your mother said. Don’t you worry. Don’t you worry, child.

But if you do do it, here’s a virtual high-five from yours truly. We fucked up together.