It’s the beginning of week five.

You’ve handed in more essays this term than you can remember, and attended as many lectures as you probably will for the rest of the year. You’ve had a lot to drink, worrying amounts probably, and your once-hopeful love life has also probably gone to shit at this point too. Halloween is over, and Bridgemas is still so far away… And no, it somehow still isn’t the end of term. 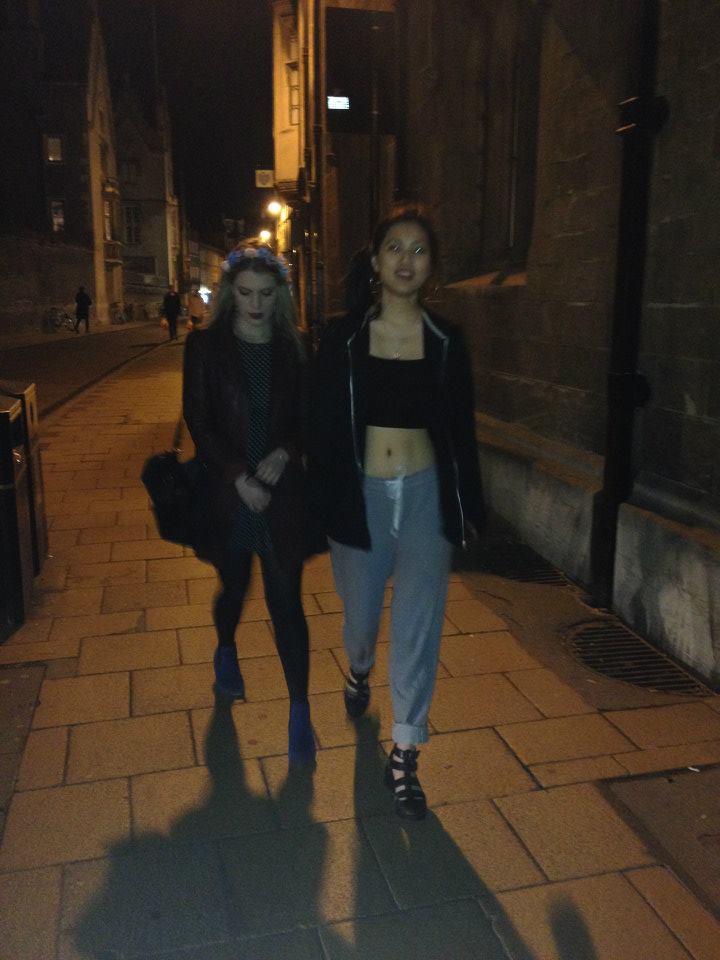 Karl Lagerfeld put it like only Karl Lagerfeld can when he infamously commented that, “You lost control of your life so you bought some sweatpants”. Now I know we can’t all wear an Elizabethan ruff, and nor do we have a little white cat called Choupette to cuddle when the going gets tough – but we can be decent humans and follow one commandment out of ten: Do not wear sweatpants. 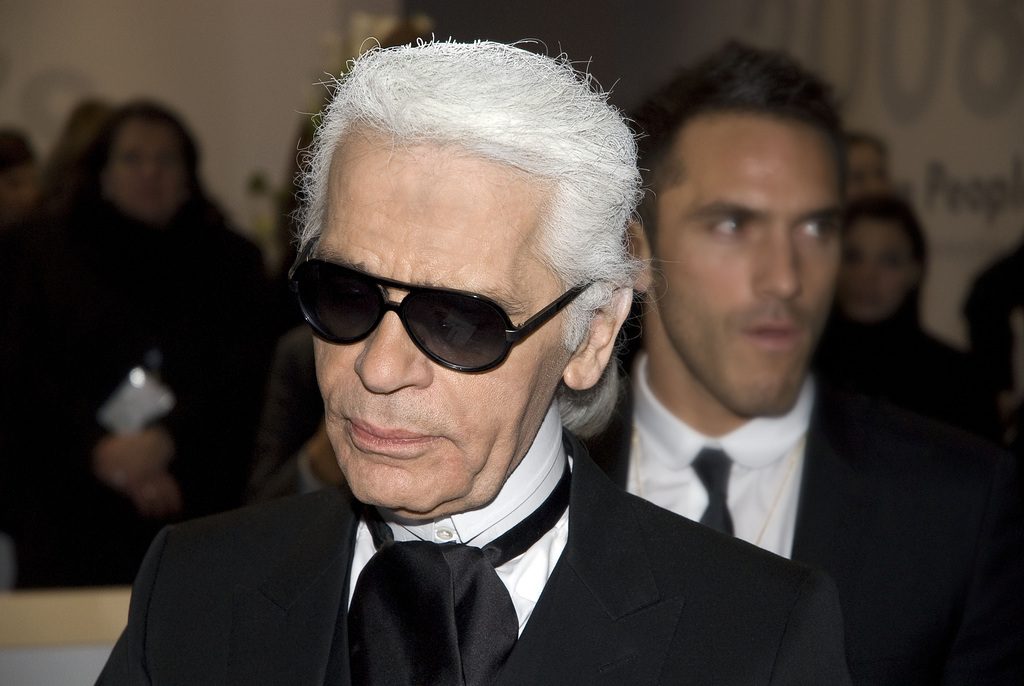 Sweatpants, or as we in England call them, “tracksuit bottoms” or even “trackies” (shudder), became really fashionable (loose term) in the Noughties. People like Sporty Spice had unfortunately put them on the scene, and with Paris, Nicole and Britney wearing them everywhere, Juicy Couture were able to make a killing out of spoiled basic bitches with a penchant for diamante and velour.

I have been threatened in my life by different types of sweatpants wearers, all equally terrible. First were the Juicy years – I begged my mum for some to no avail (my best friend even had the perfume to match like how unfair) – but thank god, somehow 2007 came and went and I escaped sans-sweatpants. 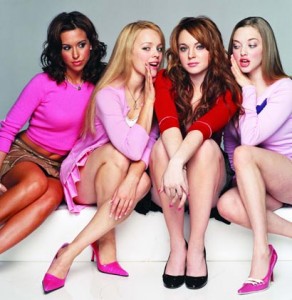 Then came the true horror years. Yep – the Jack Wills/Abercrombie/Hollister swarm with their huge logos up the leg and their horrifying bright-but-also-kind-of-muted shades. I used to go to Jack Wills every weekend, hang out, try on the tracksuit bottoms in every colour, look at the price tag and cry… I even went to the opening of the Westfield Hollister because it was the first in the UK. Everyone at my school wore them even though they had to cut the bottoms off with scissors because their legs were way too short. And even then I escaped without ever owning a pair (disclaimer: I owned about everything else they sold, and yes I am still ashamed).

Even though I made it through all these tough times, and I’m done with the basic-bitch tweens in velour, and the sarky wannabe-posh Jack Wills tracksuit wearers, (even this year I survived oppressive stash-wearers and haven’t given in) I’m still not safe.

Now, I’m threatened by the newfound “ironic” clothing breed. You know them. The ArcSoc, Fez attendees, kitted out in Fila trailblazers, Ellesse-hoodies and even, somehow Adidas trackies. Maybe some Yeezy too if they’re lucky. They think it’s cool because it’s obviously just so “ironic”. They think they’re bringing grunge back. PLS stop.

These people may tempt you into thinking that wearing sweatpants is okay but it really isn’t. Wearing sweatpants/tracksuits is never okay because it undermines the general assumption in Cambridge that everyone pretends they’re fine so general interactions work better.

So it’s okay if you wear a dressing gown until 3pm, and a full tracksuit when no one can see you (i.e. inside the confines of your own room). But, the second you breach those boundaries you shatter the Cambridge matrix and basically prompt the apocalypse to happen: crocs, UGG boots and legwarmers could start running rampant down Kings Parade and people won’t even bat an eyelid. My soul just can’t take that. 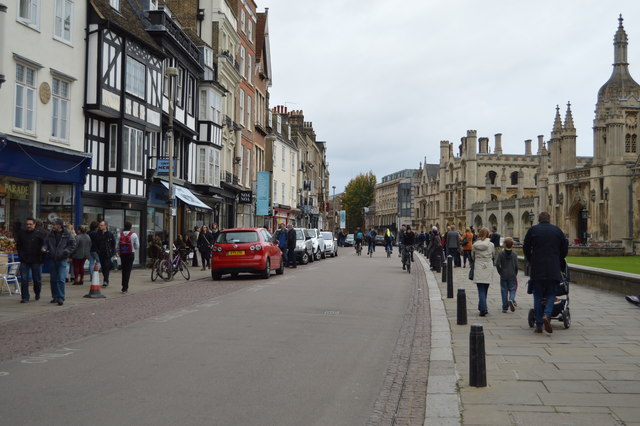 “They just look like shit” was the first point I had for this article, and I thought it was too obvious a point to make – but it’s clearly not obvious enough for those of you still wearing them, or for those of you who are even at this point still tempted. But if you want to look like the only things you have left are your microwave meal (we don’t even get microwaves so you might not even have this), leftover Halloween chocolate and your Netflix account then be my guest.

Next, you’ll try to argue that they’re so comfy and warm though. Well Cambridge is neither of those things, so stop trying to fight against tradition and just accept the structural oppression. You might as well wear black tie to the UL everyday, and at least velvet is (probably) softer – if you stroke it the right way – and (potentially) just as warm, and it makes you look so decadent you couldn’t possibly have any stresses in the world. 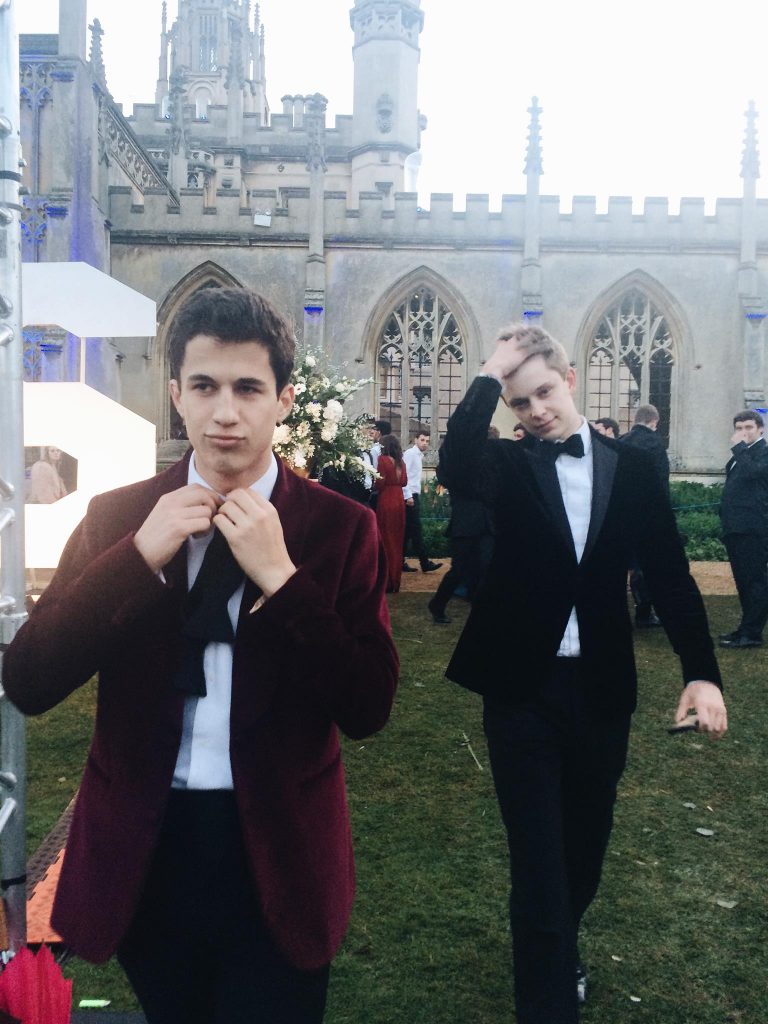 Much velvet, no sweatpants

If you still have an excuse, and it could only be the “sweatpants are all that fits me right now” one, and you’ve put on the freshers 15 already, or have embraced your winter body while its clearly still autumn, then don’t wear a tracksuit. Everyone knows you haven’t been exercising between your walks from your room to Sainsbury’s and back.

Even though it’s now week five, you don’t have to succumb. Buy a floor-length coat, a big scarf and some self-respect and take off those sweatpants.