How to Survive Week Five

We don’t need no ‘reading week.’

Week Five is here! Freak Out! Or not. It is hyped and overhyped as the week when it just gets all too much- you are more than half way into the term, but fairy lights and tinsel still seem a way off.

But Week Five doesn’t need to be the soppy shit show it’s believed to be. Here are a few ideas to find your zen this week.

Be Mary Berry for the day

The end of Bake Off has without a doubt contributed to the general malaise of the student population. Week Five, however, provides the perfect opportunity to boost those sugar levels through the almighty power of the shitty university oven.

There’s a serious point to this- a study  published in the British Journal of Occupational Therapy in 2004 found that baking boosted confidence, increased concentration and provided a sense of achievement. Basically, Crumble Karma is real. There is literally nothing more satisfying cooking an enormous bake, showing it to all your friends, letting them have a sniff of the good stuff and then proceeding devour all of it yourself. 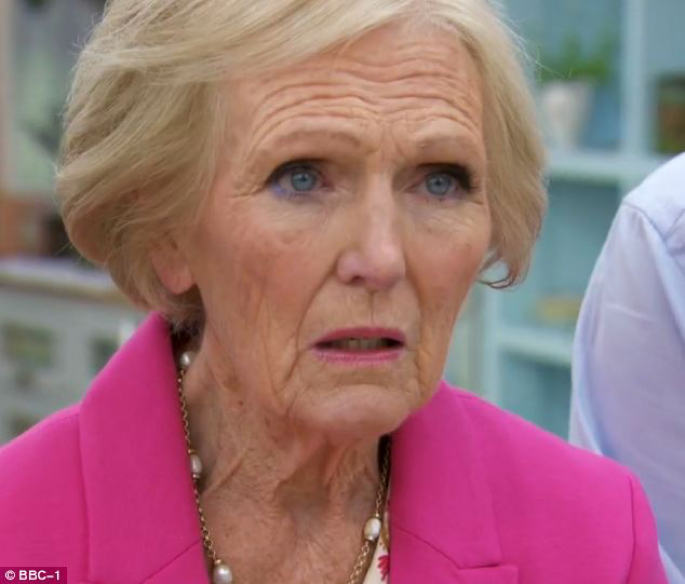 Instagram is the literal worst. But if it’s ironic that makes it 100% okay. Week Five is your time to go wild with pretentious captions that make one chuckle and cringe in equal measure. Racking up all those likes can also act as the opium of self-validation, capable of pushing you (and your blessed ego) through any academic shit storm. There’s never a bad moment to crack out a gloriously ironic #hashtag. 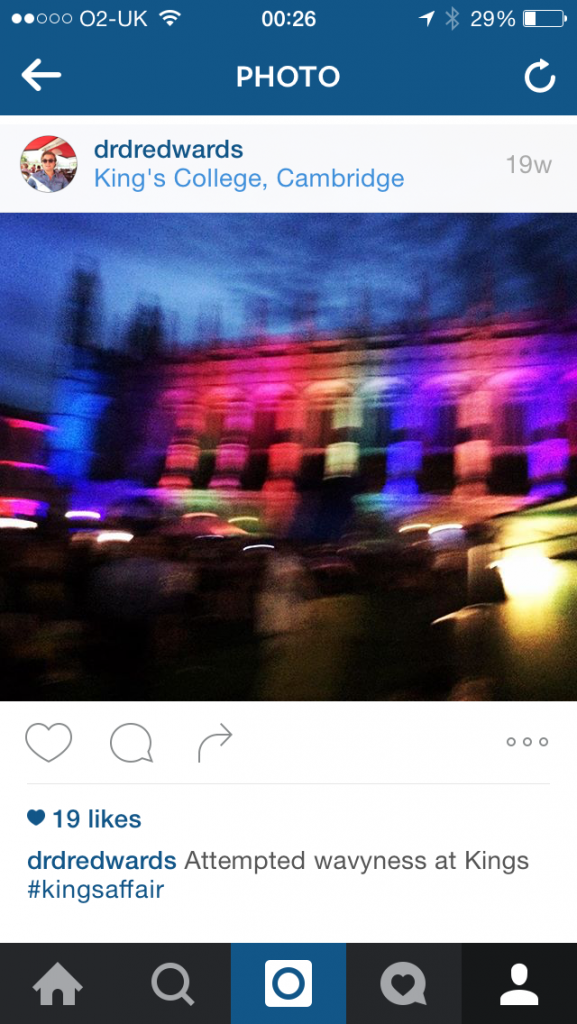 It’s funny because King’s is edgy

If you’re like me, the likelihood is you’ve been living on canned soup and frozen pizza for the last few weeks. Week Five is your opportunity to ditch this ghastly habit and embrace the exotic. There’s absolutely nothing better than a smoked salmon topped baked goats cheese brioche to warm a chilly privileged heart. Why don’t you combine this with your Mary Berry extravaganza? Rhubarb and passion fruit crumble anyone? You could go full bourgeois and host your own Come Dine with Me with friends, complete with napkins and cutlery and all.

The musical variety, although the culinary sort might also do the trick- Week Five is the perfectly time to finally stop pretending you have a fashionable music taste and to embrace the cultural superiority of your parent’s CD collection. Edgy house music might be cool in the kloob but It is not going to cheer you up at 3 in the morning in the middle of your fifth essay crisis of the term. Abba Gold will though, as will any other classic CD collection that your parents rammed down your ear drum in the car as a child.  A 9 to 5 Dolly Partathon does the trick for me. 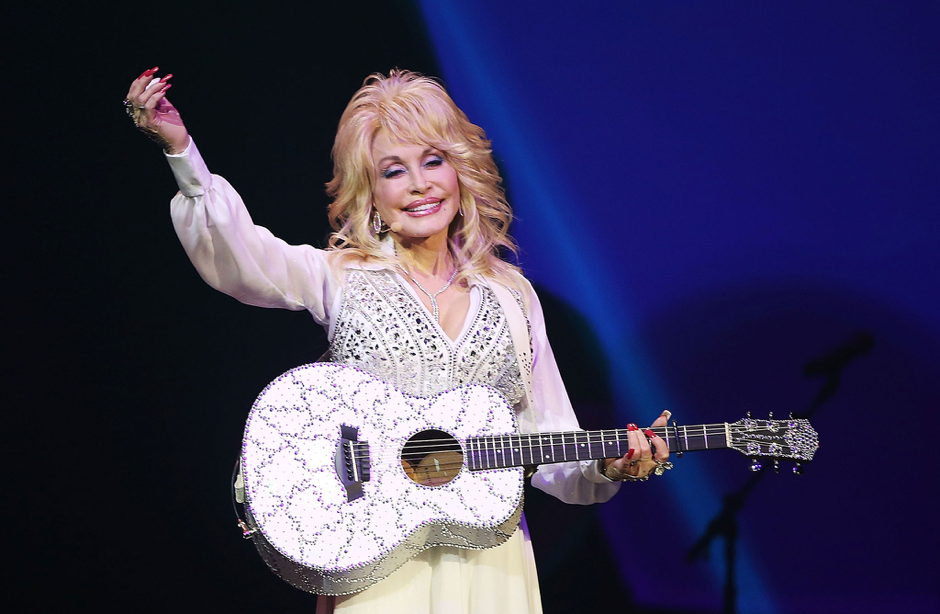 If only we just worked nine to five Dolly, if only

I always wondered why older generations are so prone to saying ‘back in the day.’ A year and a bit of Cambridge had led me not only to understand this habit but to adopt it with enthusiasm. Week Five is a great time to reflect, look back, sigh to yourself and cherish the fact that life was all so simple once. Childhood photos, family holidays (or your Gap Yah if you’re bourge), the weekends that were actually weekends, the May Balls. They may be fading into history in your mind but the photos (#instaworthy) never die. 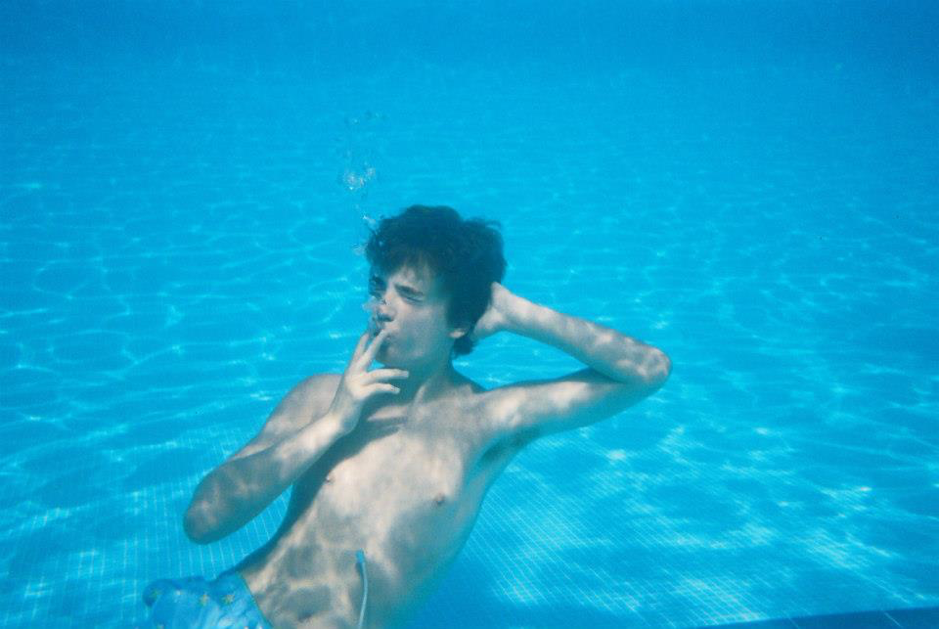 The Cambridge bumble suffocates many a wearied student. Fleeing the city (glorified village?)  for a few hours will do you a world of good, and might put things in some kind of perspective. Venture out- to Sainsbury’s, to the Kloob, to the Botanical Gardens, to Girton. There’s never a better time to board HMS Your Bike. Why not go further? Indulge in an impulsive trip to London, to Scotland, to Stonehenge to live as a druid. Anything is possible in Week Five.

Follow these tips and Week Five will be a doddle. Or you’ll be found by your bedder half way though Week Six frantically chopping rhubard with your bike helmet on quietly humming the words to Jolene. But that isn’t such a bad look.

Just remember one thing-  ‘what doesn’t kill you makes you stronger’ is a great song but it’s a shite philosophy that will made you tired and erratic and prone to writing silly journalism. Heed that age old saying. Chill out and just keep swimming.