Always a favourite with Cambridge students, the Reading (and Leeds) festival is now just a fortnight away. Here’s your inclusive guide of where to be and who to see.

Never failing to impress, Reading Festival has once again secured an exceptionally diverse line up, with an incredible five headliners. 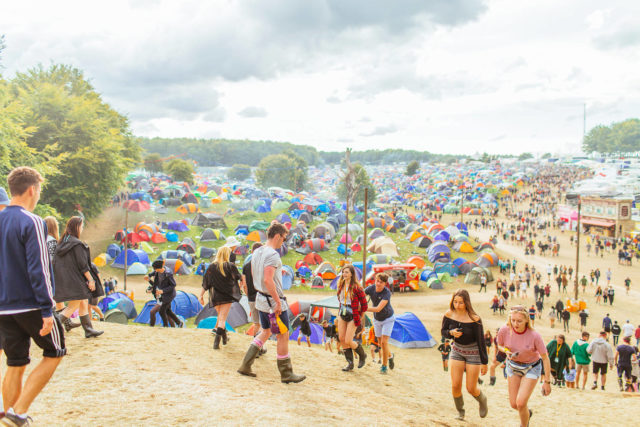 FOALS will be headlining Reading on Friday 26th August. Returning after their festival-stopping surprise set last year, 2016 will see Foals in their debut headline performance at Reading and Leeds. If you were lucky enough to catch Foals at Cambridge’s own Corn Exchange last November, you’ll understand the hype. Known for their ludicrously sweaty, powerful live performances, Foals will for sure put their all into this set and you can’t afford to miss it. But bring water.

Co-headlining the Friday at Reading is the dance phenomenon DISCLOSURE in their first major UK festival headline slot. Their chart topping anthems such as White Noise and Latch sound-tracked the worldwide explosion of UK dance. Disclosure will be Reading’s first electronic headliner since the Prodigy in 2002 and so this will be an eagerly awaited performance once again to not be missed. Together, Foals and Disclosure will showcase two defining acts of this generation of British music in front of arguably the best UK festival crowd. Also appearing on the main stage Friday are Scottish Synthpop band Chvrches and Grime collective Boy Better Know among others.

Saturday 27th at Reading will be headlined by the incredible RED HOT CHILI PEPPERS. Having set Reading on fire (metaphorically, of course) headlining in 2007, this set is highly anticipated, especially following the release of their chart-topping new album, the Getaway. Where else would you want to be more than screaming your lungs out to By the Way in unison with thousands of other fellow festival goers?

Other main stage Friday acts include Imagine Dragons, the always pleasing indie-rock band the Courteeners, and Slaves, guaranteed to form a mosh or two – just like they did in the sweaty Portland Arms last year.

Sunday 28th will also be co-headlined by BIFFY CLYRO and FALL OUT BOY – both unstoppable forces in alternative rock on both sides of the Atlantic. With a new album in the works, and a nation of fans eagerly awaiting their next step, Biffy Clyro are destined to bring their explosive headline credentials for a truly monumental performance at the top of the bill. Fall Out Boy’s 2013 return to Reading & Leeds triggered one of the biggest crowds in festival history, so expect euphoria, nostalgia and pandemonium and sing along to your teenage anthems as they take to the stage in 2016.

Also prompting a sing-along on Sunday’s main stage is loveable indie-rockers the Vaccines, contrasting with the American rapper A$AP Rocky. Reading and Leeds truly do have something for everyone.

Reading and Leeds’ NME/Radio 1 stage also plays host to an impressive bill of acts over the weekend. Highlights include Crystal Castles, Fetty Wap (a festival exclusive), Two Door Cinema Club, the Wombats, Twenty One Piolets, Cage the Elephant and so much more, guaranteed to keep you dancing and singing through every night.

Moreover, if this utopian line-up isn’t quite enough, the Alternative Stage welcomes comedians Russell Howard and Bill Bailey amongst others, and the fun never ends as you dance the night away to various DJ sets including Propaganda (think Friday Fez in a tent and five times the size). 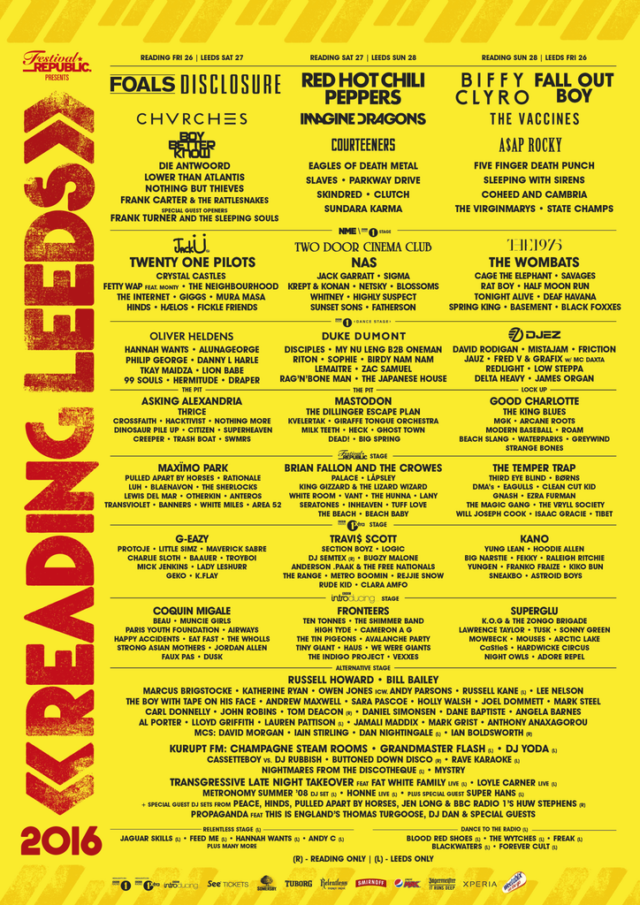 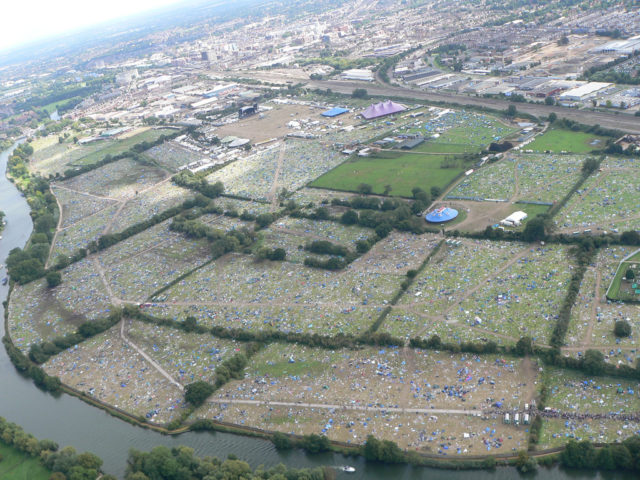 Meet you at the tent then?

Go wild, and the Tab will see you on the other side.