What do you do when faced with an apocalyptic vision of Trump as President? Call on the world’s most renowned living theoretical physicist Stephen Hawking for eleventh-hour advice, of course.

Asked on Good Morning Britain if he could explain the popularity of the billionaire tycoon and former owner of the Miss Universe pageant, Stephen Hawking responded somewhat unreassuringly: “I can’t. He’s a demagogue who seems to appeal to the lowest common denominator.” 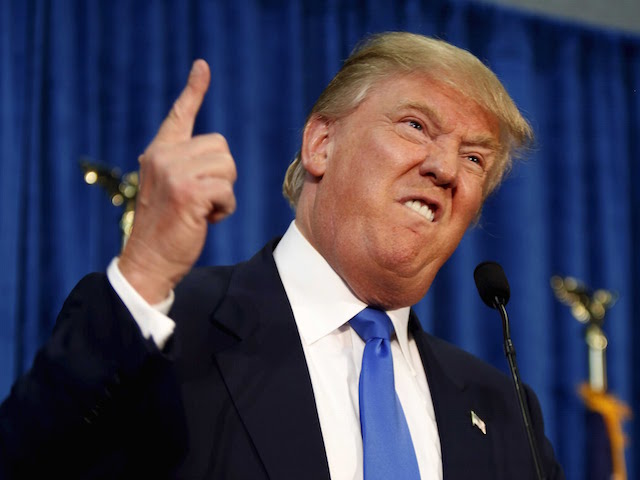 “Gravity will go this way when I am President, Professor Hawking”

Once again proving unafraid to venture into the black hole of politics, Hawking also reaffirmed his position on Brexit. Following his forecast in March of “a disaster” for science if Britain left the EU, Hawking added this morning, “gone are the days when we could stand on our own, against the world”.

Pleading for a more inclusive global vision Hawking appealed that “we need to be part of a larger group of nations, both for our security and our trade. The possibility of our leaving the EU has already led to a sharp fall in the pound, because the markets judge that it will damage the economy.” 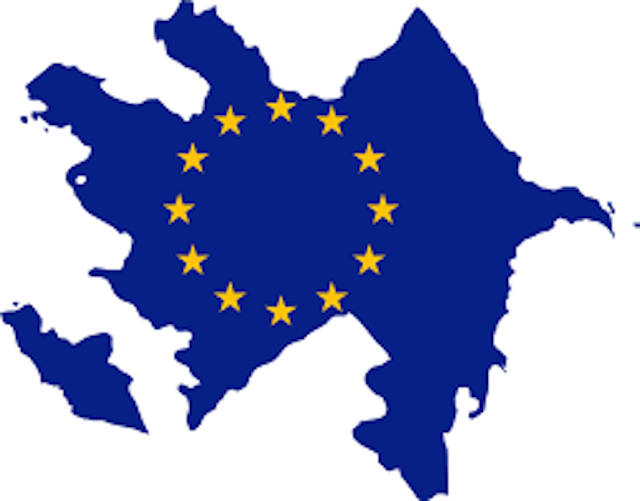 What Europe will look like once Trump is President

Hawking did not shy away from the issue of immigration either, stating that it promotes the mobility of people: “Students can come here from EU countries to study, and our students can go to other EU universities. More importantly, at the level of research, the exchange of people enables skills to transfer more quickly, and brings new people with different ideas, derived from their different backgrounds.”

The other reason, Hawking commented, is financial: “The European Research Council has given large grants to UK institutions, either to foster or promote exchanges”.

Professor Hawking’s unreservedly open opinions on Brexit could prove a significant boost to the Remain campaign, who can boast Obama, scores of celebrities such as Benedict Cumberbatch, Sir John Hurt, and now the brain behind the trailblazing A Brief History of Time amongst their supporters. 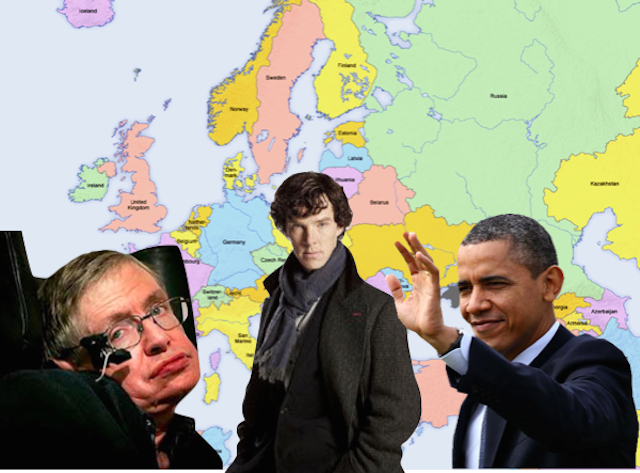 However it seems that not even Professor Stephen Hawking can provide an equation to solve the problem of Donald the Demagogue.

Hawking is well-known for his support of space travel as necessary for the future of the human race and that one-way ticket to Mars is suddenly looking a lot more alluring.