Cambridge says NO to lower offers for disadvantaged students

The minutes of the University Council have confirmed that they will not give students from disadvantaged backgrounds lower offer grades, whilst also showing that the targets for intake from the most disadvantaged areas of the UK have been reduced by 0.5%.

The standard offer of A*AA, therefore, will not be reduced in an attempt to increase access of students from disadvantaged backgrounds, however the minutes did reiterate that factors such as the general performance of the applicant’s school at A-Level should be considered when assessing an individual for an offer of a place. This should not determine the ‘level of that offer’. 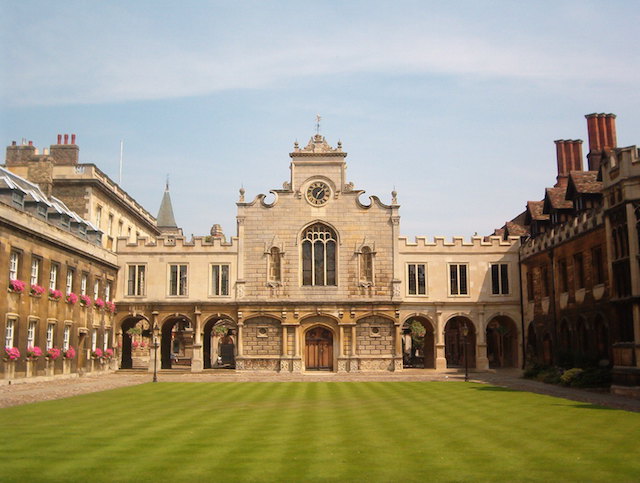 Cambridge is under constant pressure to improve its access

The same set of minutes also said that the University has been continuously pressing the government to make greater strides in supporting disadvantaged students, and remarked upon the actions of the University and Colleges which had been widening their access initiatives to inspire a larger cross-section of people.

Yet in the same report, it was announced that the University had made the decision to reduce the targets for the most disadvantaged areas of the UK. The POLAR model divides the country into five strata, number 5 being the most advantaged in terms of access to higher education, and number 1 being the least. 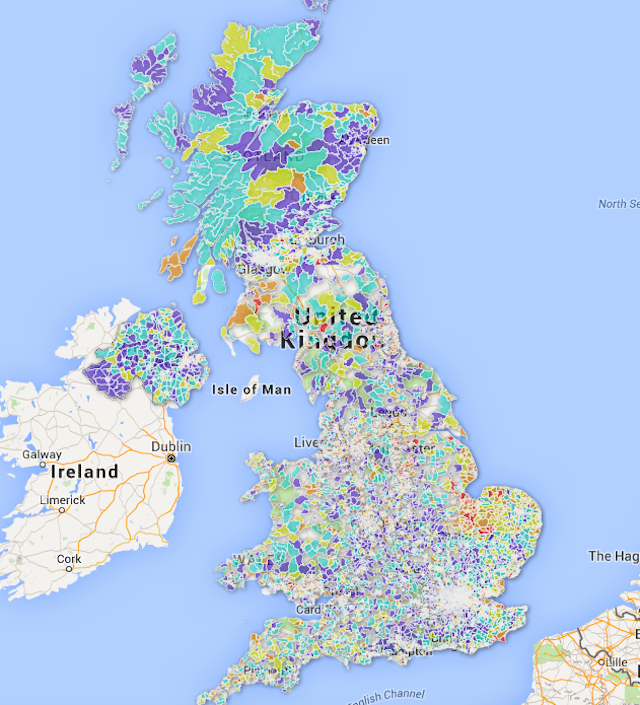 Map of the POLAR system across the UK

The report remarked that data analysed by the Cambridge Admissions Office found that the targets for intake from the lowest levels of this model had been set ‘too high’, and hence were reduced by 0.5%, but that the University would continue the provision of bursaries as a means of widening access.

This was all included in a report to the Office for Fair Access, to which the University is required to submit a yearly report.