Buttnik opened, slightly surreally, with footage of Felix Baumgartner’s skydive – only it was in reverse.

This nicely tied into Robert Oldham’s opening, where he detailed his grapplings with post-modernism, which ranged from him waving at an iguana to watching freshers at John’s become the slaves of Azeem Ward, that Pied Piper of post-modernity.

He went on to tackle all manner of issues, from how truly terrible the Corpus Playroom is as a space to perform, to the general irrelevance and incompetence of Andy Parsons. But where other student comics might have struggled as the hour wore on, Rob (can I call him that?) got progressively stronger. 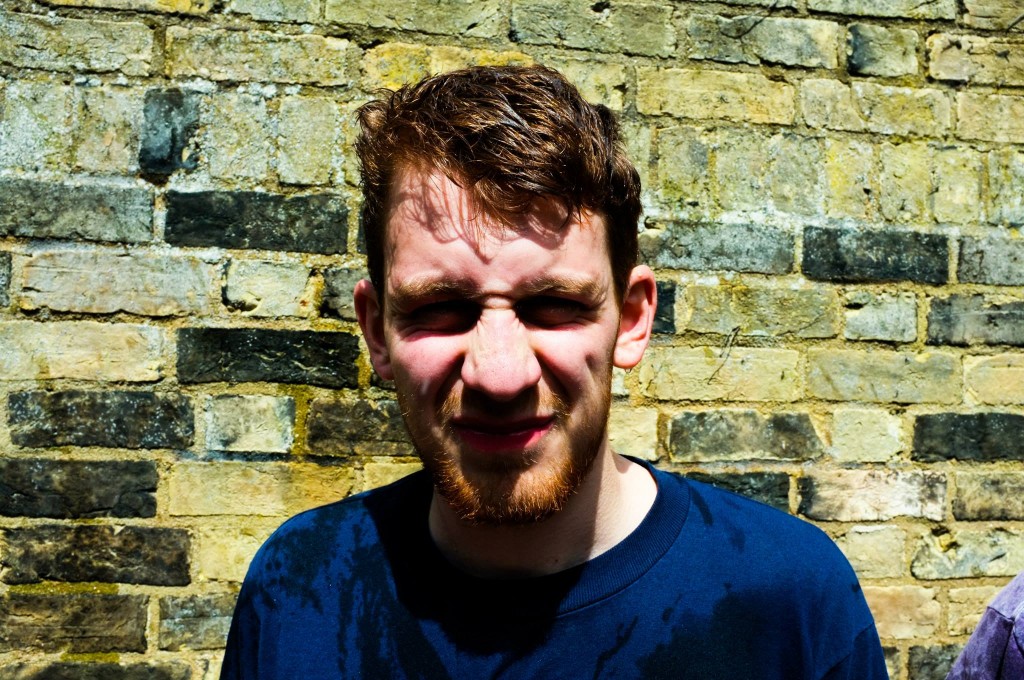 He dealt with social organisations in a way that was absolutely ingenious, voicing his frustrations with both Oxfam and Change.org. First, he highlighted the impracticality of Change.org’s methods of tackling the world’s problems, noting that “I physically can’t write down everything I disagree with!”, before moving on to Oxfam and their cunning tactics for getting him to donate a slightly greater amount each month.

Delving into student politics, in what had to be the highlight of the entire evening for me, his depiction of enthusiastic Labour supporters beating the crap out of a Tory supporter, simply for the mere fact that he had the audacity to voice his views was brilliant. Not only was it an excellent pastiche of student attitudes to politics, but he used the space to his advantage, creating a flurry of activity which whirled through the playroom and made the final punchline much funnier. 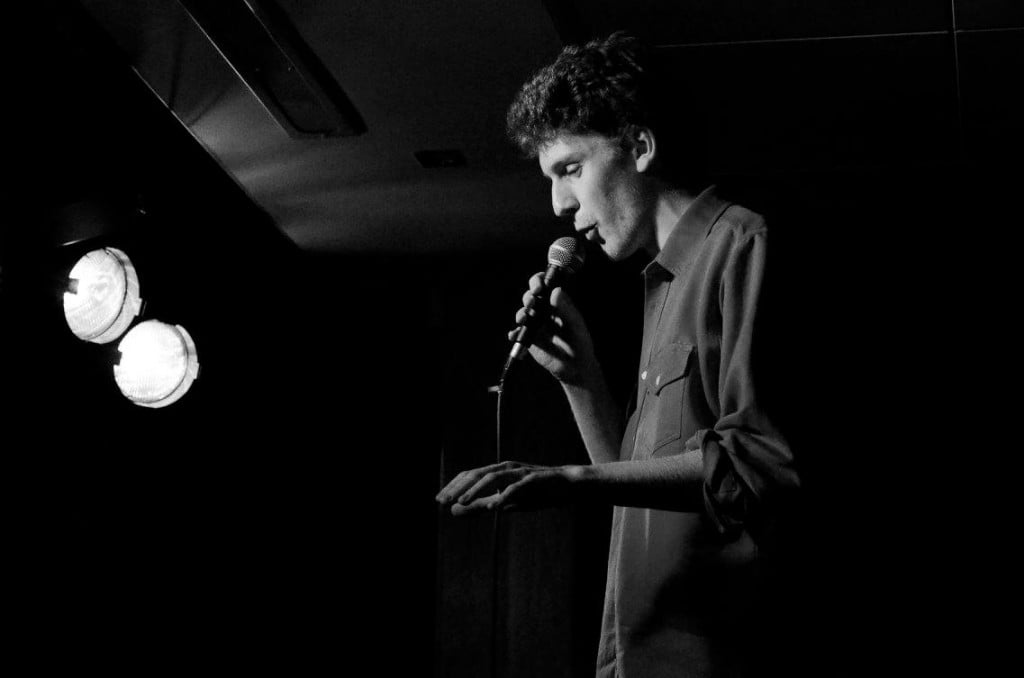 The ‘ingenious’ Robert Oldham in action.

I had seen some of the material before, at smokers, but even stuff that I was seeing for a second time made me laugh again, because it was delivered so well, and he also seemed aware that some might have seen some of his material before, because any repeated material (that I recognised, anyway) had been cut down. For someone who has often been complimented on his deadpan style, Rob more than proved that he could vary his delivery and tell a joke in any way he pleased.

Buttnik provided an hour of comedy that was funny, witty and thought-provoking. Student comedy doesn’t get much better than this.