Jesus College Student Union has voted to repatriate a bronze cockerel, or okukor, to Nigeria.

A motion to repatriate a Benin Bronze cockerel, taken from Nigeria during the “Punitive Exhibition” in 1897, was passed unanimously at a meeting of the Jesus JCR.

But it only went through after amendments to change the original motion, which one student called “despicable”.

The proposal consisted of an 11-page paper called “Proposal to Repatriate Benin Bronze”.   One student, Nadine Batchelor-Hunt, outlined problems with the original proposal. She criticised it for the implication that the okukor’s repatriation offered an opportunity for the college to advance its “global agenda”. 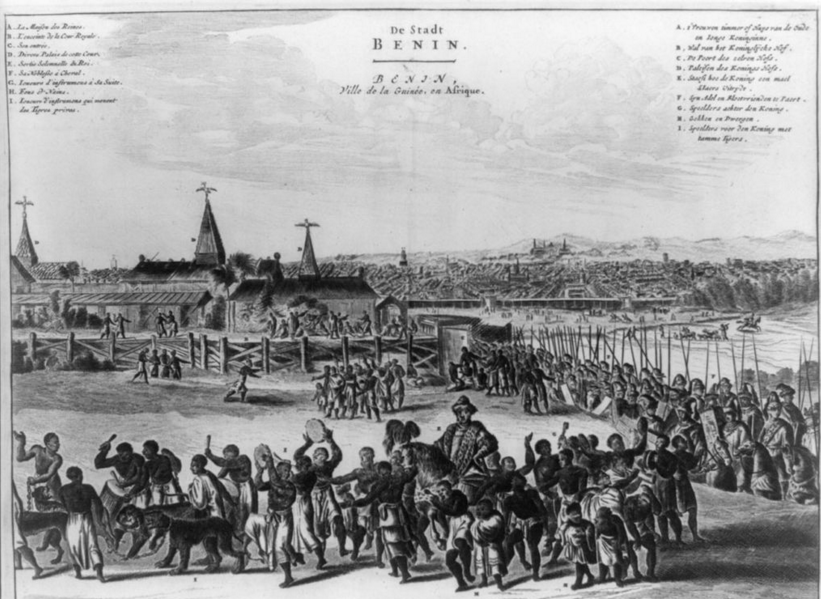 Jason Okundaye, from Pembroke, also criticised the original motion for its “paternalistic and colonial narrative”.

Speaking to The Tab, he said: “I obviously am completely in support of repatriating the Benin Bronze, however, I was not willing to support a proposal which was so disrespectful to the Benin people.”

He explained that he “would not accept a proposal which perpetuated a paternalistic and colonial narrative with such an emphasis on economic imperatives for the college rather than a frank and unapologetic focus on social justice”.

Nevertheless, an amended motion was passed after a two-hour discussion, reading: “The Master will be informed that the college supports the proposal to repatriate the okukor [the proper name for the bronze].” 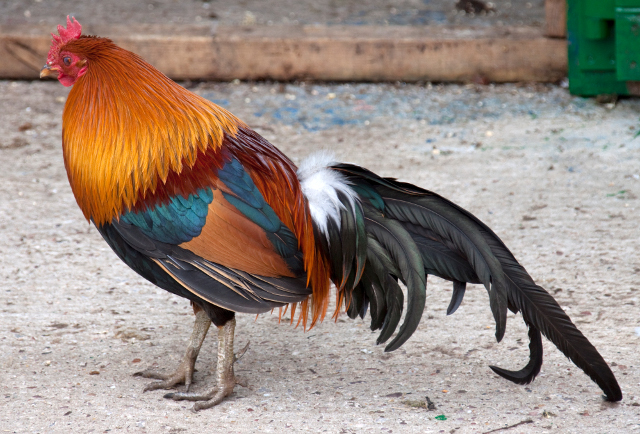 The coat of arms for Jesus College features a cock.

An expanded committee plans to redraft the paper with representatives of the BME community before presenting the proposal to the College Council.

Opposing the motion, Jason Okundaye and Nadine Batchelor-Hunt were critical of the document’s emphasis on the college “reaping the benefits” of returning the bronze, accusing it of being “disrespectful” to Nigerian culture. 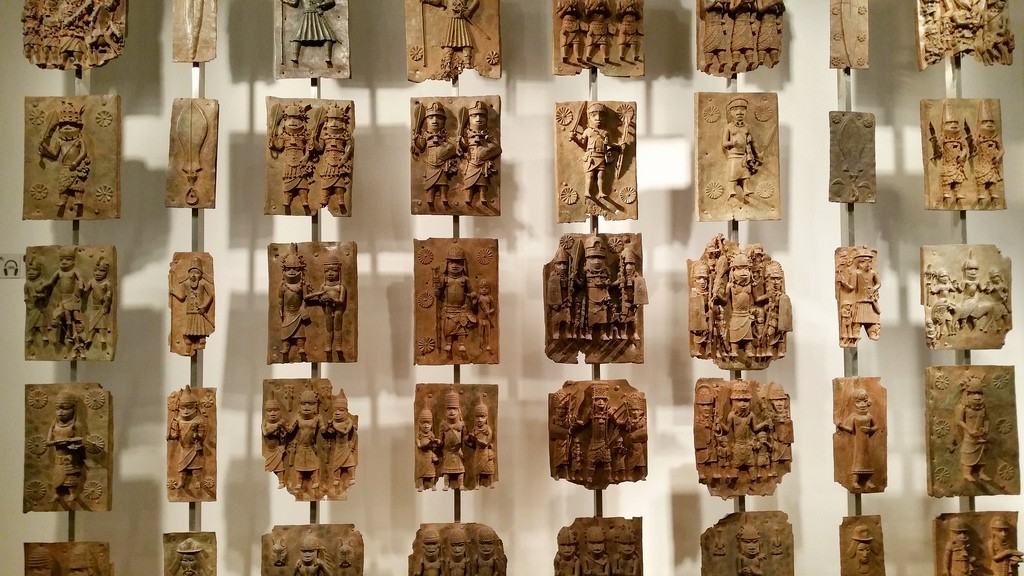 A collection of Benin Bronzes.

Okundaye criticised the inclusion of a joke in the original motion, which read: “The existence of this proposal means that the cat (or cockerel if you will) is already out of the bag.” Okundaye said he thought that the jokes were “despicable” – that it was “as if the massacre of the Benin people was something worthy of ‘banter’.”

He said these jokes were “despicable”, and said it was  “as if the massacre of the Benin people was something worthy of ‘banter'”.

Okundaye “felt it an obligation for [him] to intervene to ensure that this was not only amended but that the wider BME community at Cambridge was consulted on a project which has such extraordinary symbolic importance for us as diaspora”. 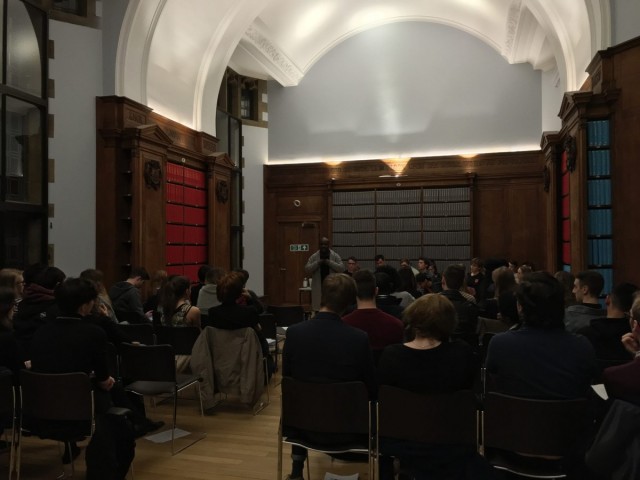 But Okundaye was keen to praise the central idea of the initiative: “I am thrilled that the amended proposal was passed, not only as someone of Benin origin, but as someone who is a believer in social justice and decolonisation. I hope that this is one triumphant step in the way of making the university more accommodating for BME students.”

JCSU have emphasised the fact that the document is an unfinished draft, and that it is still subject to significant change before it is submitted to the next college council meeting.