Joanna Taylor thinks this was a darkly funny show which didn’t quite live up to expectations.

Living Quarters opens with four heavily-hungover twenty-somethings slowly coming round after a night of excessive drinking: a familiar sensation to anyone who’s had the brilliant idea of a post-bop Cindies run.

The play meanders along: details are drip-fed to the audience about who the four women are and what has happened the night before. Lighter comedic moments- particularly Flo’s incessant cereal-munching- alleviate what is otherwise a series of fairly banal details of ordinary modern living. Soon, however, the women realise that their night out was anything but ordinary. None of them admit to remembering any more than a few basic details of the night, nor do any of them actually know one of the women who has stayed over- and she is not the only unexpected guest. 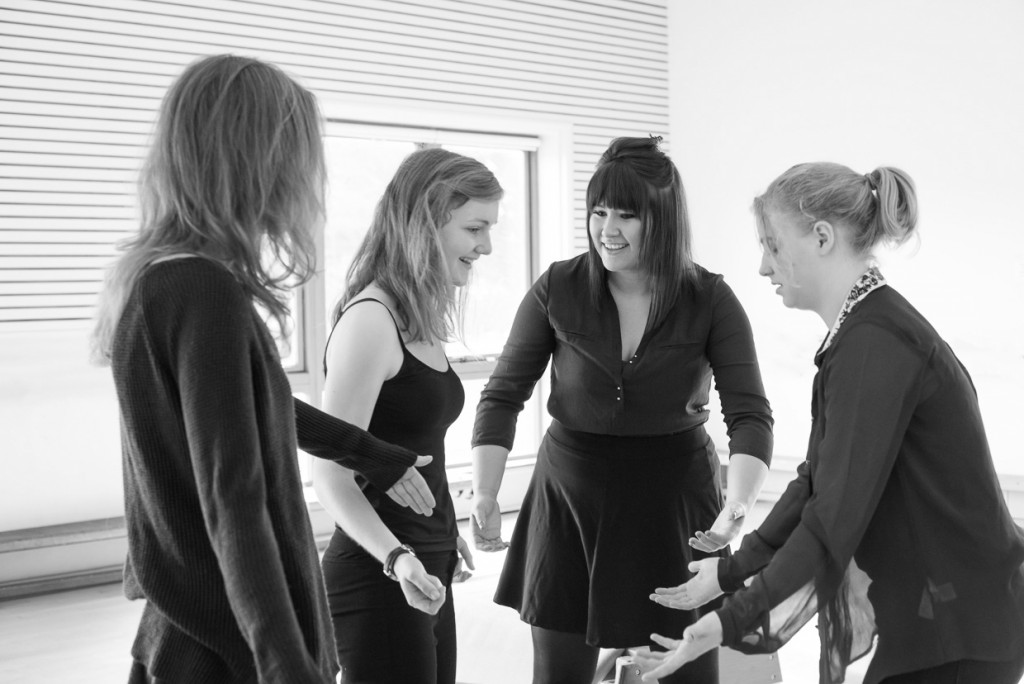 The play’s twist, the finding of the fifth guest, could have been a dramatic and chilling discovery, but instead is farcically funny (those who have seen the show will know what I mean). Whilst this complements the dark comedy of the script, the sudden bathos evaporates what suspense has been built up, and very few answers are provided to the questions raised. Of course, realism is the whole point of Living Quarters, but the women’s reactions to the crisis they are faced with is never fully reconciled with the question: Why don’t you just call the police? 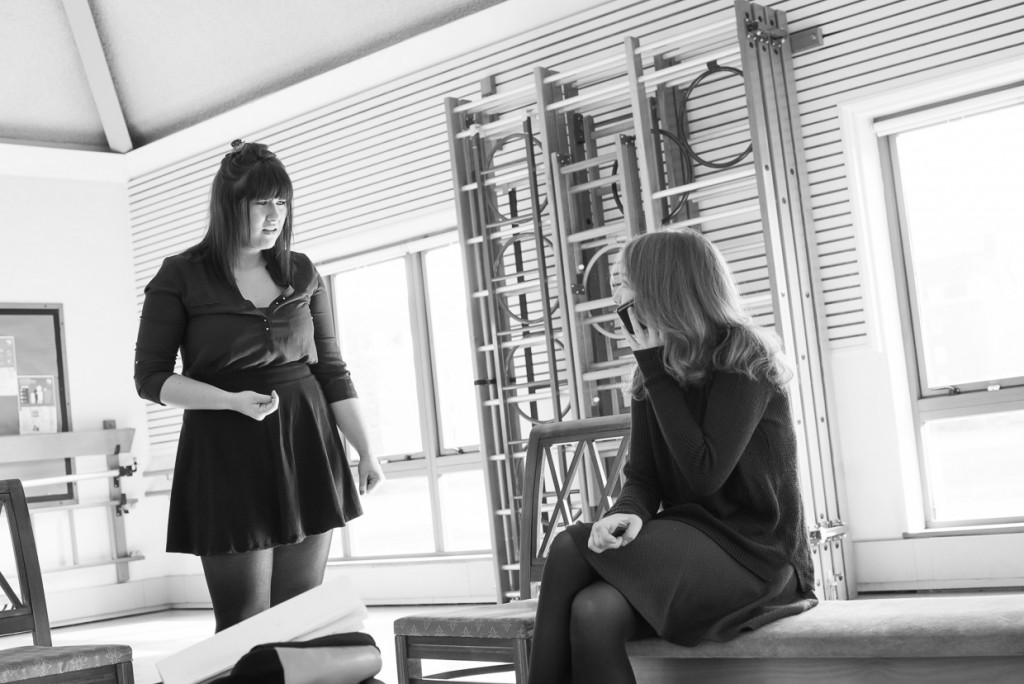 The play’s open-endedness is appropriate: as the girls note, life isn’t a game of Cluedo where all the pieces suddenly fall into place, and the audience are left to decide what could possibly have happened the previous night, and what the true nature of the characters’ relationships are. And yet, it’s still frustrating. Just enough mystery is created that I want to know what’s happened, but not quite enough that I’ll lose any sleep working it out.

Individually, the acting was good, but the characters failed to gel together, some of their speech sounding more like monologues than the naturalistic conversation essential to the mode. Stella Pryce (Flo) had brilliant comic timing, whilst Emma Veares (Chloe) drifted comfortably between irritable flat-mate and caring companion: thankfully, all four actors avoided over-acting or pantomimic reactions. Perhaps because the characters were a little two-dimensional, I got the impression that the full extent of the actors’ abilities were not displayed, however; they have potential, but unfortunately it wasn’t fully realised in Living Quarters. 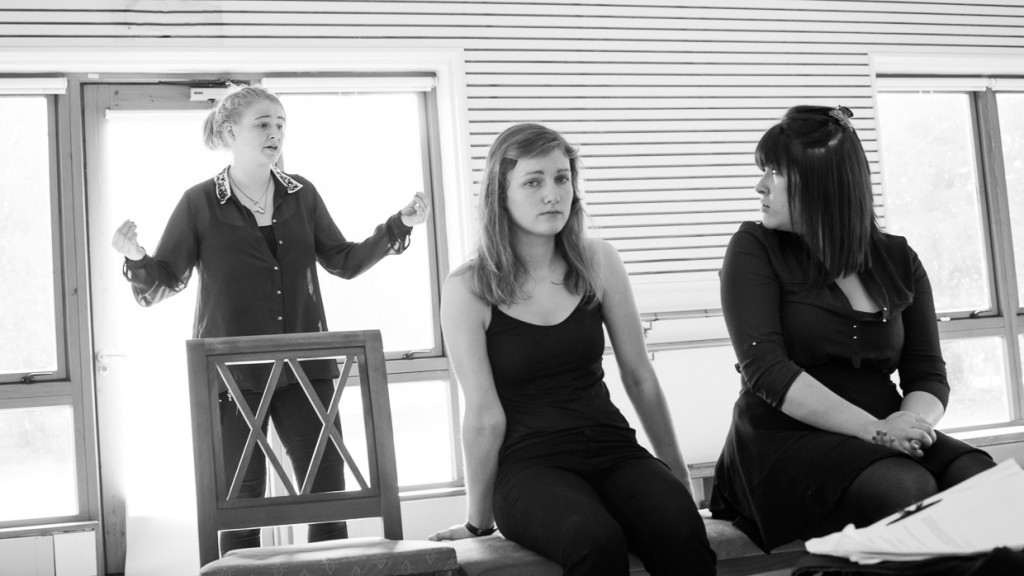 The script was interesting: the concept of the play being the aftermath of an unforeseen climax meant that the audience had to try to piece together the evidence, as if hungover ourselves. Though I did find the writing a little lazy in parts, such as the predictability of the dynamic between flat-mates Chloe and Sandy. Having said this, the show did win the RSC/Marlowe Society Other Prize this year so I’ll refer you to their superior judgment.

Just short of black comedy, and not quite sit-com or drama either, I would recommend this show to anyone who relishes naturalism with a little dash of the absurd.

Proficient acting and a fascinating concept makes Living Quarters a play with great potential, but for now it left me questioning what exactly it was trying to prove.