You can’t groove away the pain

Cambridge’s very own ‘DJHupz’ is not shrinking from the limelight after losing the constituency in May by 599 votes.

Our former MP, Julian Huppert, was caught strutting his stuff during the (in)famous Lib Dem Disco last night at the party’s conference.

Would you like to see @julianhuppert dancing at #libdemdisco? Of course you would! #ldconf pic.twitter.com/tDQ9GQ5P7E

He’s the one in the shiny yellow shirt

Although clearly keen for the now traditional event which he described as an “excellent night” and “one of the highlights of the conference,” Huppert also has the serious task of chairing a debate to decide party policy on the renewal of Trident, which he opposes.

Away from the ups and downs of party politics, he is now involved in formulating science policy, working full-time at the University. We don’t yet know if he’ll stand for re-election but he told The Guardian: “The desire to be in public service never leaves. 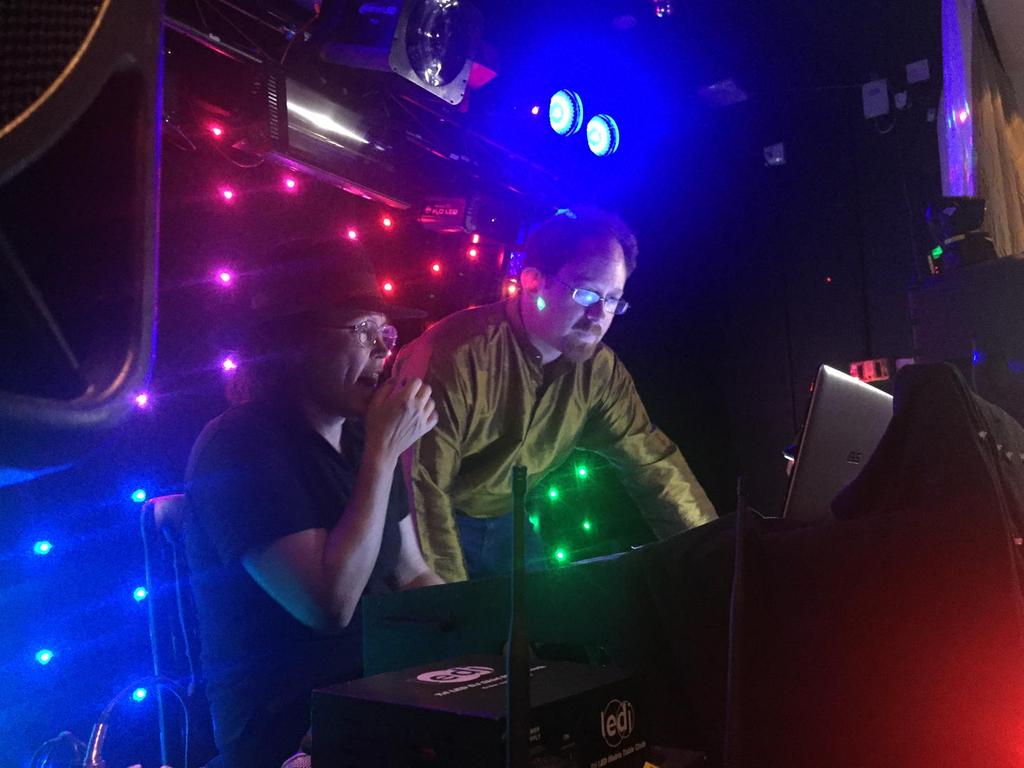 “I’ve been involved my whole adult life – I’ll always have an interest in making things better for people.” 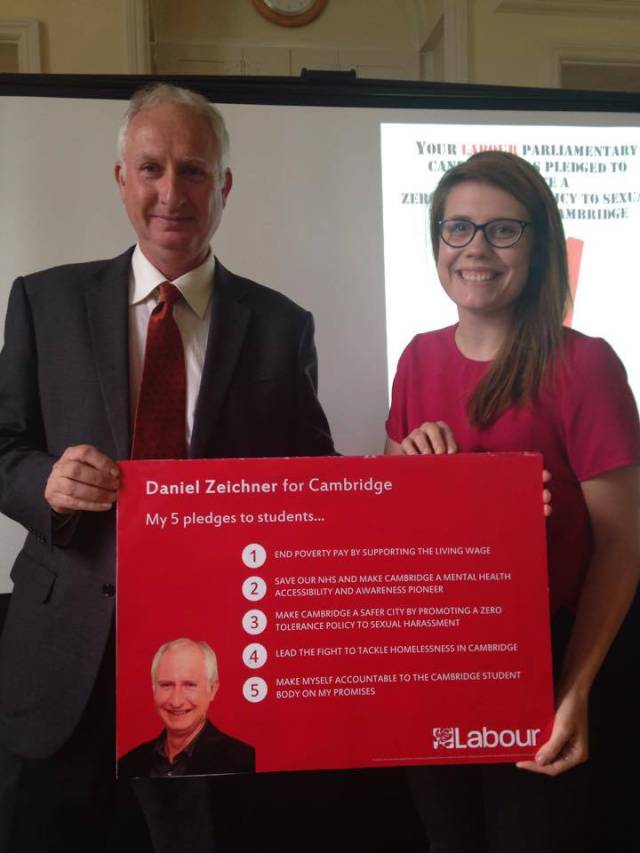