In a bizarre dismissal of The Tab’s appeal, the County Council did not acknowledge our petition and said they will reduce lighting in Cambridge.

The petition, which racked up over one thousand signatures in seven hours, came after a recent spate of ten sex attacks in nine days.

The Tab can confirm at least one current student was a victim.

But the County Council’s grandly-titled Strategic Projects Manager Alan Hitch told The Tab he will decrease lighting “to reduce the amount of energy [we] use on street lights to help balance [our] budget.

“This will include turning off some street lights for part of the night in residential areas.”

He went on to explain there would be lights “in areas with a higher risk of crime and places of risk like remote alley ways where confirmed by the police.” 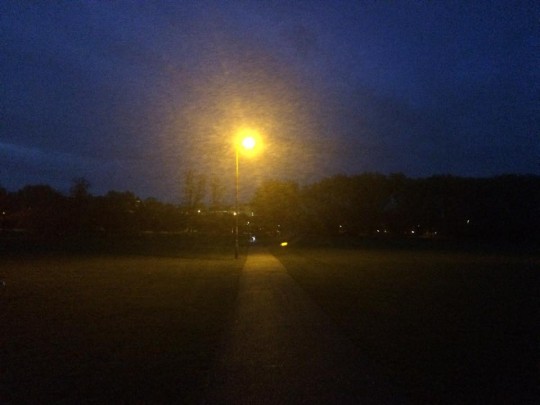 Our petition asks for “better lighting in our parks and green spaces to ensure that when we walk through Cambridge at night, we feel safer and more secure.”

It gathered almost 1,400 signatures yesterday and has seen coverage from the BBC and Cambridge News.

But this is part of a long-running battle for better lighting around the city. A woman attacked on Friday 17th, who must remain anonymous for legal reasons, believes “public safety” has been wilfully dismissed. 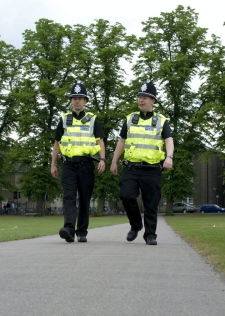 Newnham’s Women’s Officer, Bronte Phillips, was adamant: “[The Council’s] job is to make sure people in Cambridge feel safe, and unless new lighting is implemented, there will still be many walking home afraid.”

Joe Goodman, who appealed for signatures on the petition yesterday, was keen that it was not just a student campaign: “this petition isn’t just for students – it’s for everyone who has ever felt uncomfortable walking around Cambridge at night.”

Husna Rizvi, a King’s Philosophy fresher, thinks we must prioritise safety over concerns about the beauty of the green areas: “The most important thing is how to stop these attacks from recurring.”

Speaking for Friends of Midsummer Common, Barry Higgs believes this will destroy natural beauty, claiming there are “a number of well lit routes.” 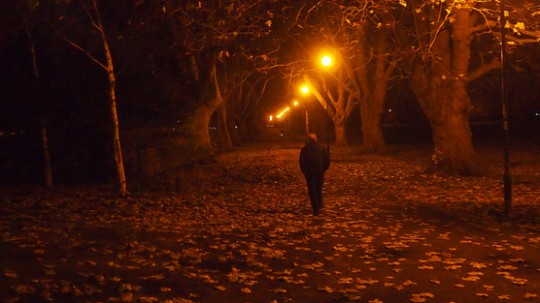 The council have ignored our petition

A man in his twenties was attacked by three men at 2:30am on Christ’s Piece last Sunday. Two separate attacks on three women by men in Market square occurred later that night.

Three Libyan soldiers aged 18, 20 and 27 have now been charged in connection with the attacks, and two have admitted to five counts of sexual assault between them and the theft of a bike. The men were among 2000 Libyan troops who will train at the nearby Bassingbourn Barracks.

Anyone with any information about the attacks has been asked to contact the police by calling 101.