Hiding behind a mask

Like many, when I first heard that the “no make-up selfie” craze raised over £2 million for cancer research, I felt heart-warmed about humanity. Any effort to raise awareness and fund for such an important cause is worth admiration.

But then, I was nominated myself. And here I faced a problem. Although I am happy to donate, I simply didn’t want to take a picture of myself with no make-up and put it on the internet, for the simple reason that I don’t usually wear make-up. 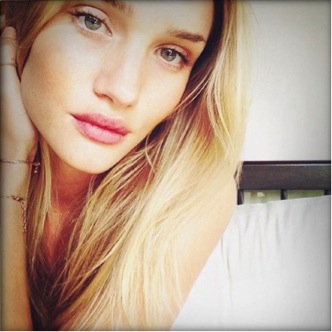 Yep, that’s what we all look like with no makeup on

I mean, I know that I look better with make-up on, and I usually lather it on when I go out in the evening, but during the day I just can’t be bothered. I didn’t think that that was unusual, or something to be embarrassed about. But faced with the prospect of posting a photo of myself looking completely normal on my facebook page, I felt like there was something wrong with me. This was only reinforced when I learnt that a shocking one-in-three women don’t leave the house without make-up on. Moreover, one-in-ten-women wouldn’t let their partner see them bare faced. An integral part of the success of the “no-make up selfies” meme is that women want to feel like they are part of a community with two things in common – the desire to help a good cause, and a reliance on make-up. I felt like I had somehow failed because I couldn’t identify with that community.

It hasn’t helped that so many celebrities have posted photos of themselves without make-up on, looking absolutely stunning. What kind of message are we supposed to gain from this – that women should wear make-up almost constantly, yet still look really good without it? I don’t know how to interpret these mixed messages. It feels like make-up has become something of a Western hijab – a mask that women have to wear and hide behind, but men are exempt from.

This was only reinforced by reading Will Kellet’s article, who gave a typical male perspective of the trend. He praised “the confidence of those who feel that they can show the world their face without painting and obscuring their true self”. It feels patronising to be told that it is brave to go without make-up by someone who has probably never worn make-up in their life. 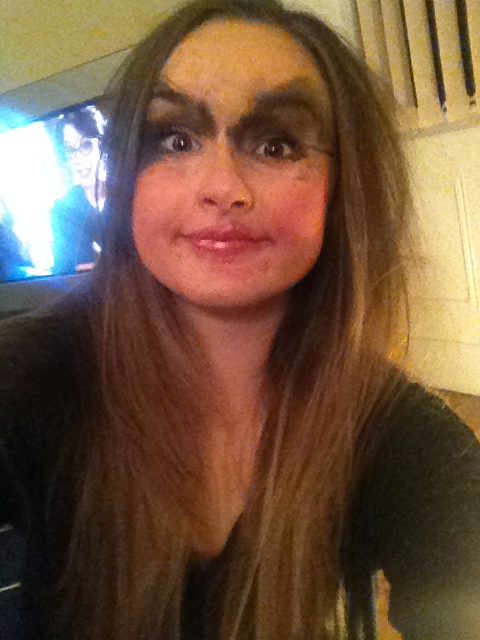 See, we don’t all look our best slopped in slap

More than this, to label these selfies, as Kellet did, as “narcissistic” is to underestimate the power of the beauty industry and peer pressure. Because of the added clause that this is all to raise money for charity, once you are nominated you feel forced to post a photo, otherwise you look like you are merely stingy rather than protesting for any matter of principle.

The impact of this campaign only hit home for me when my thirteen-year-old sister asked if she could borrow my make-up, and asked me to show her how to put it on. She said that she had been nominated for a “no make-up selfie”, and as she had never worn make-up before, would instead post a photo of herself wearing make-up. It was intended as a sign of rebellion, yet as I showed her how to apply the make-up, and she asked questions and carefully applied it, and bemoaned her own lack of make-up, I felt that there was something more to it. She was getting the clear message that she was in a minority by not wearing make-up.

It raised the question of why anyone would choose to promote this message, and why it was linked to cancer research charities. It seems that the meme originally started purely as a no make-up selfie trend, with the idea of donating to charity only added later. Despite the good intentions of many of the latter participants, this is fundamentally a campaign which sends the message to women they should feel vulnerable without make-up, and should only reveal a bare face on special occasions. What seems particularly ridiculous is that no one seems to have picked up on the irony of this campaign; there is some research indicating that some of the chemicals in make-up increases your chance of getting breast cancer.

God knows that there are enough confusing messages from the beauty industry already, so I’m not going to add to it by proclaiming that no women should wear make-up. If it makes you feel more confident, as it does for me in many situations, then of course you should wear it. But please, don’t let that be at the cost of feeling vulnerable and unattractive when you aren’t made-up.

Wearing make-up isn’t a way for women to bond, and seeing your friends without make-up is neither shocking nor inspirational.