The Duke of Cambridge is set to become a full time student of Cambridge University in time for the start of Lent Term.

From the start of January, the lovable Prince Wills will study his own tailor-made course in Agricultural Management in Cambridge University’s School of Technology. 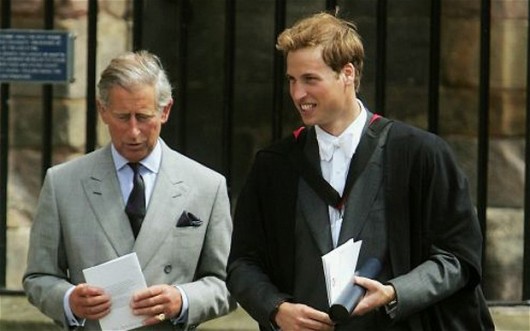 The 31 year old married father of one will be temporarily abandoning domestic bliss to live somewhere in the centre of Cambridge for the duration of the course, which lasts 10 weeks.

A Kensington Palace spokesman said, “The course has been designed to help provide the Duke with an understanding of contemporary issues affecting agricultural business and rural communities in the United Kingdom.”

The ‘bespoke’ course has been designed to ready the Prince for his future role in charge of the Duchy of Cornwall, which he will inherit when his father Chaz becomes King.

The Prince is not getting an easy ride and will have 18 to 20 hours of lectures, seminars and meetings a week. He’s also going to be writing long and probably boring essays, like the rest of us. 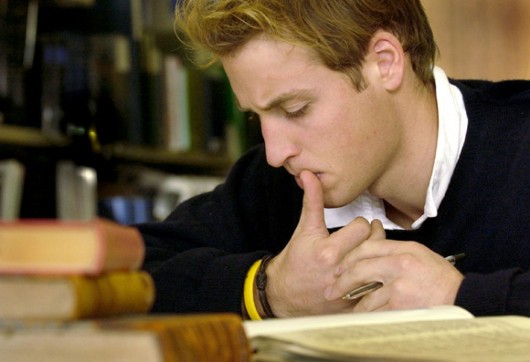 The Prince will have to study this hard

The Tab must point out that normally students need A*AA at A-level to gain entry to Cambridge University, whilst the Prince only achieved a mediocre ABC. Conveniently though for Will, his father is the registered benefactor of the department he will be studying at.

Unfortunately for Our Duke, he is ineligible for a student loan, as he has already completed a degree at St Andrews. The course, which will cost over £10,000, will be funded privately.

The Duke of Cambridge will matriculate and be given a university card, which will allow him to access the University libraries, bars and other facilities. 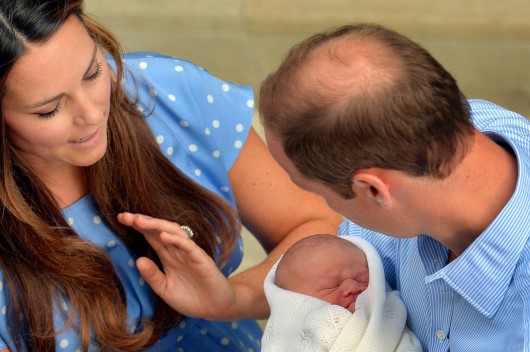 Prince William will be classified as a mature student

Clare, a 4th year MML student and self confessed ‘Pitt-Stick’, told The Tab

‘Oh my God, this is the most exciting news ever. I don’t care about Kate and her whiny, little baby. I will seduce that man and become the most hated adultress since Camilla!‘

Rumours that the Prince will be attending the first Wednesday Cindies of term are currently unconfirmed.

The Tab will be running a #WheresWills liveblog for the duration of term. The funniest photos of the Prince will receive a free Tab t-shirt.