Where I feel Christmassy in Cambridge

What’s that I hear? The snap of laptops as they close in disgust at a premature acknowledgement of Christmas on The Tab? No, silly! It’s jingle bells! Because Christmas is round the corner, and by Santa’s beard do we have some seasonal articles in store for you. We do promise, however,  to ease you into festive waters gently, and have thus started by summarising for you where we feel most Christmassy in Cambridge. And if The Tab’s already there, what are you waiting for?

‘Go hard or go home’ is a phrase which can be applied to the Medwards Christmas decorations in that I think they went home. This little tree lights up a single square foot of our walkway – a lighthouse at night for Jake, our college cat, but not much use for anyone human. And yet those who dismiss it as rubbish should seriously question their life choices. One uppity fresher described the tree as ‘stupid’ and ‘crap.’ Well if you ask me, I think someone was being a ‘dick.’ To anyone with a speck of imagination it is clear that the tree has the potential to be more representative of Christmas than any John Lewis advert.  The isolation of Christ, the needlessness of consumerism, the value of humility – all these and more are conveyed in a single electric plant. Whether she was blinded by her own capitalism who can say, but come Christmas Eve, I know there won’t be a happier cat in Christendom than Jake for whom the way home will be lit by a steady blue glow. 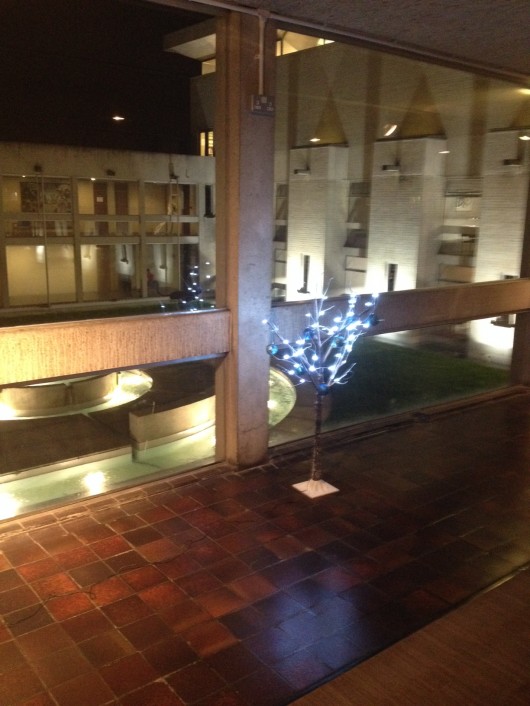 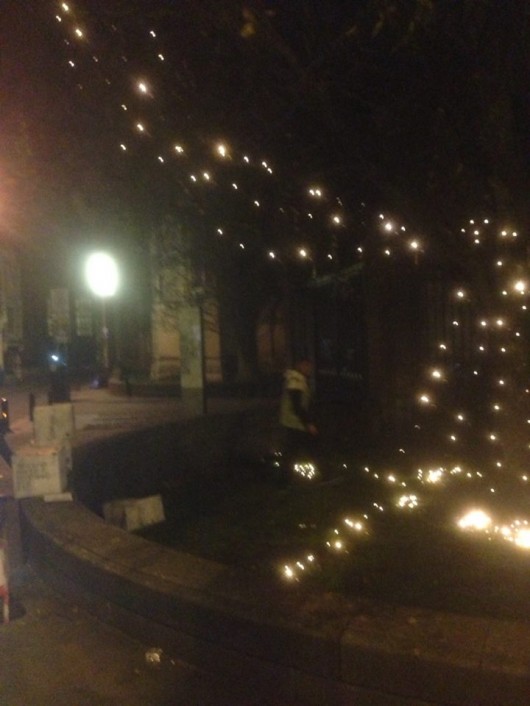 During the festive season, my room becomes the zenith of all things Yule. Having been neglected since about mid-January, Michael Buble triumphantly bursts from the pores of my speakers. I bomb the space with trippy snowflakes, paper chains and wintry vegetation. I spritz the air with nutmeg and cinnamon-scented sprays; I clove-stud oranges and leave them to exhale from shadowed corners; I invent my own cracker jokes and laugh at them heartily. There is nothing that makes me feel more Christmassy than wallowing on my sofa to the dulcet tones of ‘I’ll be Home’, nose clogged with mixed spice, belly rounded with mince pies. Only yesterday I was sidling past Christ’s when I saw that the tree opposite bore none other than spiky holly leaves, complete with red berries. Out came the gardener’s gloves, out came the yobbo hood (lest I should be CCTV’d as I thieved), snippety-snip, and lo! my room was festooned with holly. One real advantage of Yuleing up is that I get fewer visitors. Only hardy Christmassers can handle the heat – grinches can’t even hack the tinselled stairs. This has worked wonders for my concentration and productivity, and may well be a technique I carry on with next term. 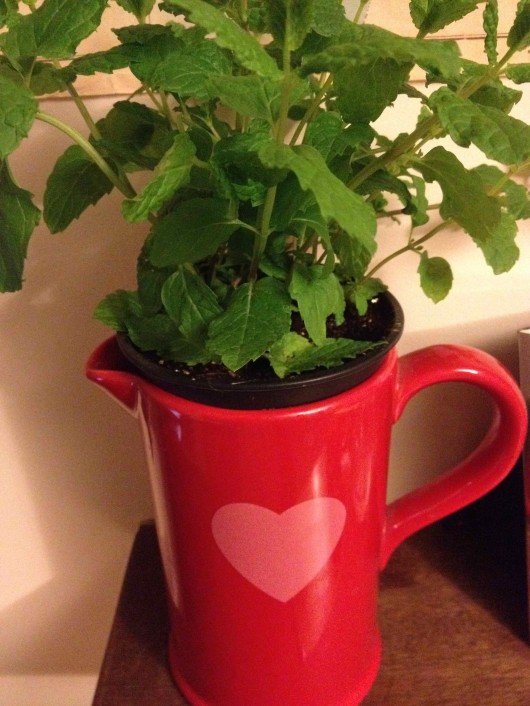 I found collaborating in this feature difficult, because frankly I don’t feel Christmassy anywhere in Cambridge, unlike the rest of The Tab team who have apparently been reared on Egg Nog from the bosom and eat mince pies in July. This is probably because it is the 23rd of November and I live in reality. The vague western notion of ‘Christmassy’ is as about as tangible as Rudolph the red nosed reindeer and it isn’t helped by the chumps above who pretend that Christmas is synonymous with it being quite cold. I am no scrooge and I will be more than willing to don a pastel coloured paper hat and eat delicious portions of industrially produced turkey in Christmas Superhall when the time comes. That is as far as I will go though. For me, Christmas is about delicious food at home, circular arguments with my charming Marxist uncle, indigestion to the extent of trauma and ultimately unsatisfied present expectations. I don’t want this beautifully mundane day at home to be confused with a couple of limp pieces of tinsel in the buttery and girls twerking in bizarre Santa dresses at Bops in November. 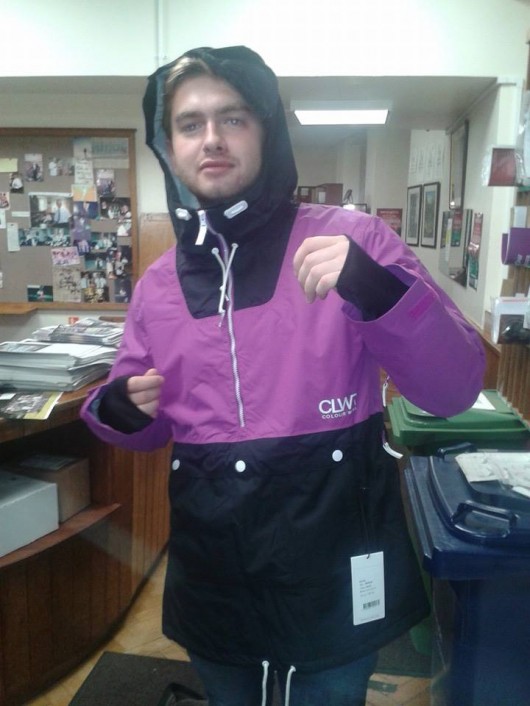