BETH SWORDS and JOSEPH SPENCER talk to Owen Jones about the abolition of Oxbridge, automatic enrolment for the underprivileged and his relationship with the Cambridge Union.

Ex-Oxford student, Owen Jones, now the author of Chavs: the Demonisation of the Working Class and self-confessed ‘fourth generation socialist’, spoke at the Cambridge Festival of Ideas this Saturday. His talk covered an attack on the existing society supposedly run by greed and money-makers, the void that New Labour has failed to fill and therefore, the need for an alternative to austerity.

BETH SWORDS and JOSEPH SPENCER spoke to him about issues closer to home. 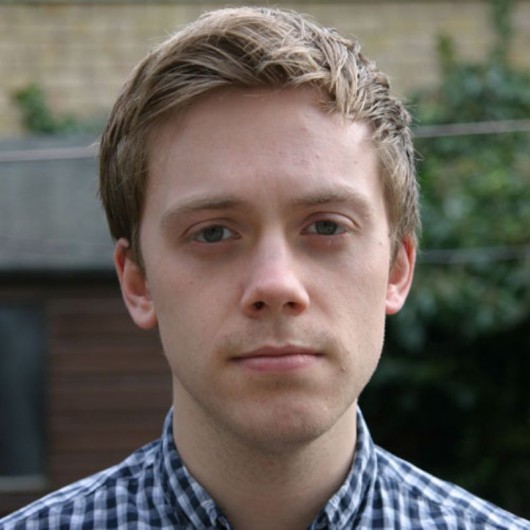 Could you give us a pithy summary of what you mean by Democratic Socialism?

A society based on Democratic Socialism is a society that runs in the interest of the working people instead of letting a very small number at the top profit. It’s about extending democracy to people’s workplace and everyday lives.

Student activism is qualitatively and quantitatively a different experience from that of the 80s. You could say it was on the decline because government does not respond to it as it once did. Why do you think this decline has happened and what has it evolved into?

I don’t think student activism is on the decline at all. In fact, it’s a lot bigger than the 80s. The 2010/11 student protests were the biggest student demonstrations since the 1960s with over 50,000 people involved. You could say, that’s because there are more students now but I think they are genuinely concerned and passionate about tax cuts and environmental issues.

Just think about UK Uncut – that has lots of students involved in it. I think it’s that they only get involved if there is something they can get out of it. The task of any movement is to say to young people that it is worthwhile for them to get involved. There are so many young people at the forefront of change and they just don’t know how to go about it. 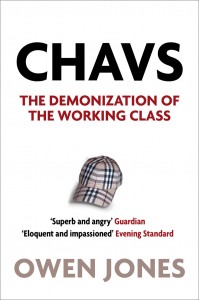 You once wrote an article called ‘Abolish Oxbridge’, outlining your distaste for the two historic universities. Could you explain this position?

‘Abolish Oxford’ was just the title, what I was saying was that there is an overemphasis on Oxbridge. I went from a Stockport Sixth Form college to Oxford and did not like it how it was the be all and end all. As if, when you don’t get in, you’ve screwed up. Unless you are a Social Darwinist and you believe the richest people are the most intelligent, I think the way Oxbridge works is just not the fairest representation due to the numbers of privately educated students they admit.

Should it not be the case that you improve state education lower down, rather than penalise the privately educated at this later stage? Plus, Oxbridge is actually much better at access schemes than elsewhere.

What I’m saying is that a child from a former mining village who has had to deal with poor housing and inadequate diet and yet, has ended up with ABB has done a whole lot better than someone from Eton with three As. With this in mind, I think it is indefensible that the latter is prioritised over the former and I would argue for automatic enrolment for these top kids from underprivileged backgrounds. These top kids from Ashington, for example, should be admitted into Oxbridge without an interview. Otherwise, we’re just lapsing into Social Darwinism.

You recently declined an invitation to the Cambridge Union. Was this linked to your distaste for Oxbridge or the visit of Marine Le Pen and Dominique Strauss Kahn?

I don’t think we should treat fascism and racism as political ideologies that we can debate with – they should be ostracised. I agree someone like Nick Griffin on Question Time came across as a David Brent persona. However, when you give these opinions time – opinions that advocate driving certain people out the country and stripping people of their civil rights – it is treating them as a rational ideology. They should be defeated and marginalised and not discussed.

Finally, Ed Miliband has recently toughened his stance on immigration laws. Do you support that?

I think the topic of immigration is so toxic, especially when you consider the EDL has vans with ‘go home’ on and has sent text messages to certain individuals demanding that they leave the country. For Labour, anything they do on the issue is counterproductive. They drive up immigration on the agenda, reinforce the idea that it is a problem and give more fertile ground to the conservatives. They will never win out to the Tories on the matter – it’s self-defeating. We might as well just give up and kill ourselves in doing that.

What they should do is target unemployment and living standards. There are a lot of other problems causing this hatred for immigrants and if we solve those, then the issue will gain less ground. But, it’s easier to pander to people’s prejudices, instead of thinking of the Indians and Pakistanis who fill our public services and look after our brothers, sisters, and grandparents.