Everybody loves après, but some love it more than others

The BU snow riders got a little bit more than they bargained for from their annual ski trip, after a video of one of their members being sick whilst out on the slopes has gone viral.

The team were in Les Arcs, a ski resort in Savoie, France, from last Friday until today.

The video was shared on Facebook, and shows one of the team throwing up whilst out on the ski slopes, captioned "drinking and skiing doesn't mix well".

Posted by LADbible on Wednesday, December 20, 2017

Some didn't take to it too well, with one person commenting: "You're a piece of shit for yacking in the middle of a run then some kid falls in it. Learn to hold your alcohol and ski/board like the rest of us u bitch."

The team had been heading back from Après when the video was taken.

It was only the first day of the trip, and the boy in the video didn't know he had been caught on camera. 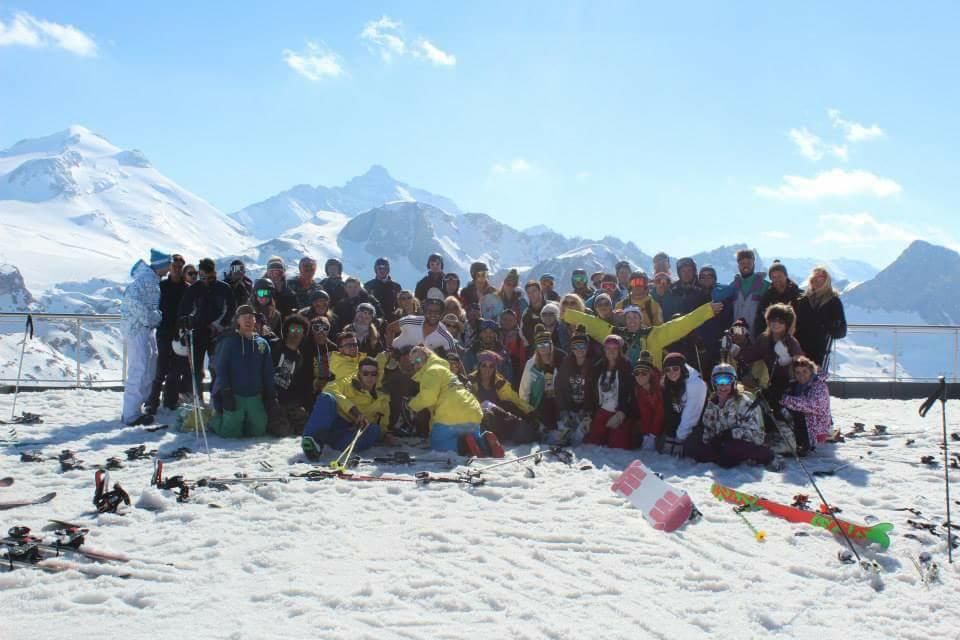 The Vice President of the society spoke exclusively to The Tab Bournemouth, saying: "The night before [the video] we had our merchandise night so everyone was pumped and excited to start their holiday."

Most of the team were unaware the incident had even happened.

He added: "Most of us had already gone down and didn't see it. I only found out when I saw the video the next day. The next day he got stuck in the snow for an hour and almost got hypothermia from it. He toned it down an awful lot after that.

"Other than that it's been a really rowdy, fun trip. All the holiday reps and bar staff here love us."

So much for what happens on tour stays on tour, ey?