What your favourite Selly Oak supermarket says about you

It's a well-known fact that everyone has a favourite supermarket. It's a little less well-known that this has an extremely deep, meaningful and accurate bearing on your personality type. Prepare yourselves – this is going to cut deep.

If you shop at the big Sainsbury's, then congratulations, because you've really hit the jackpot in life. The big-Sainsbury's shopper is painfully perfect, the golden child, and was definitely a house captain at school. They probably run marathons, and (worst of all) they actually enjoy it – it's pretty likely that they have a fitstagram too, because how else could they be bothered to trek all that way?

Meal prep is a way of life, and they can often be found in the library, religiously transcribing their lecture notes by hand, tupperware and reusable coffee cup placed artfully next to their pencil case.

When they graduate, their life will be as spicy as that street-food stall selection, most likely working in an exciting start-up, as a veterinary acupuncturist, or something equally thrilling. 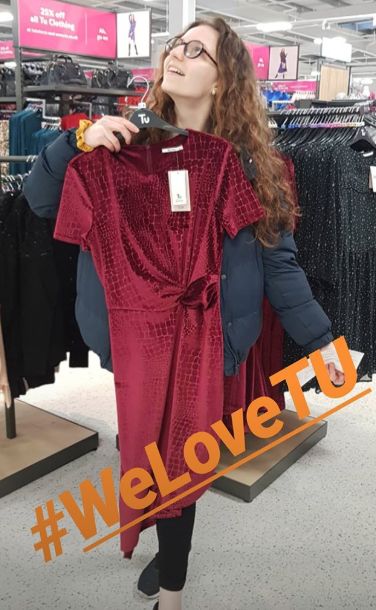 You just know she's got her life together

The little Sainsbury's is the second-rate version of its big brother in the retail park, and so too is the student who shops here. Yes, this student is wears Gymshark exclusively, but God only knows when they last actually exercised. They're often found in the library, highlighters and notebook in hand, but they spend more time filling in BuzzFeed quizzes than doing their work.

And those perfect boomerangs of their giggling friendship group? A complete farce – they all hate each other, but can't be bothered to make new friends when they'll be graduating next year anyway.

Just like the smaller, less exciting selection of food on offer, this student leads a smaller and less exciting life. But at least they've got that pack of Taste the Difference cookies to help them through the pain. 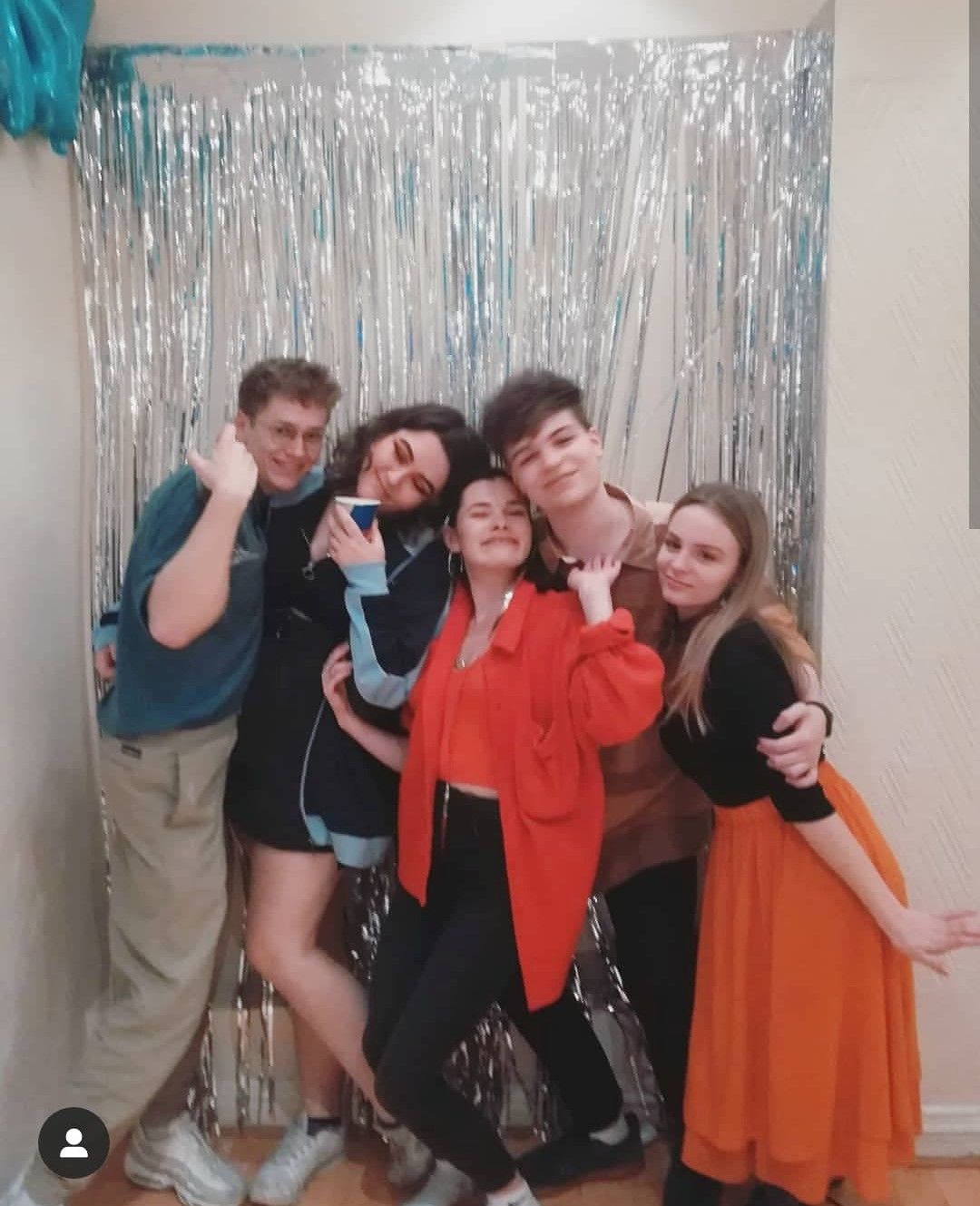 Actually all hate each other – aka, the typical little Sainsbury's shoppers

Affordable and low maintenance, the Aldi shopper is the everyman that somehow no-one wants to be. Yes, they probably do a sport, but it's something unassuming and generic, and they live in their red jacket, lest anyone forget they're on the third men's cricket team.

Their favourite meal is spaghetti bolognese, and at Nando's, he's a Lemon and Herb man – not to be harsh, but he's just a little bit boring. When the Aldi-shopper inevitably graduates with a solid 2:1, he'll run off to join the 9-to-5 slog at an unassuming accountancy firm, forever wishing that his uni life had just been that little bit less bland.

But what can you expect from someone that refuses to pay more than 85p for their shitty oven pizza? 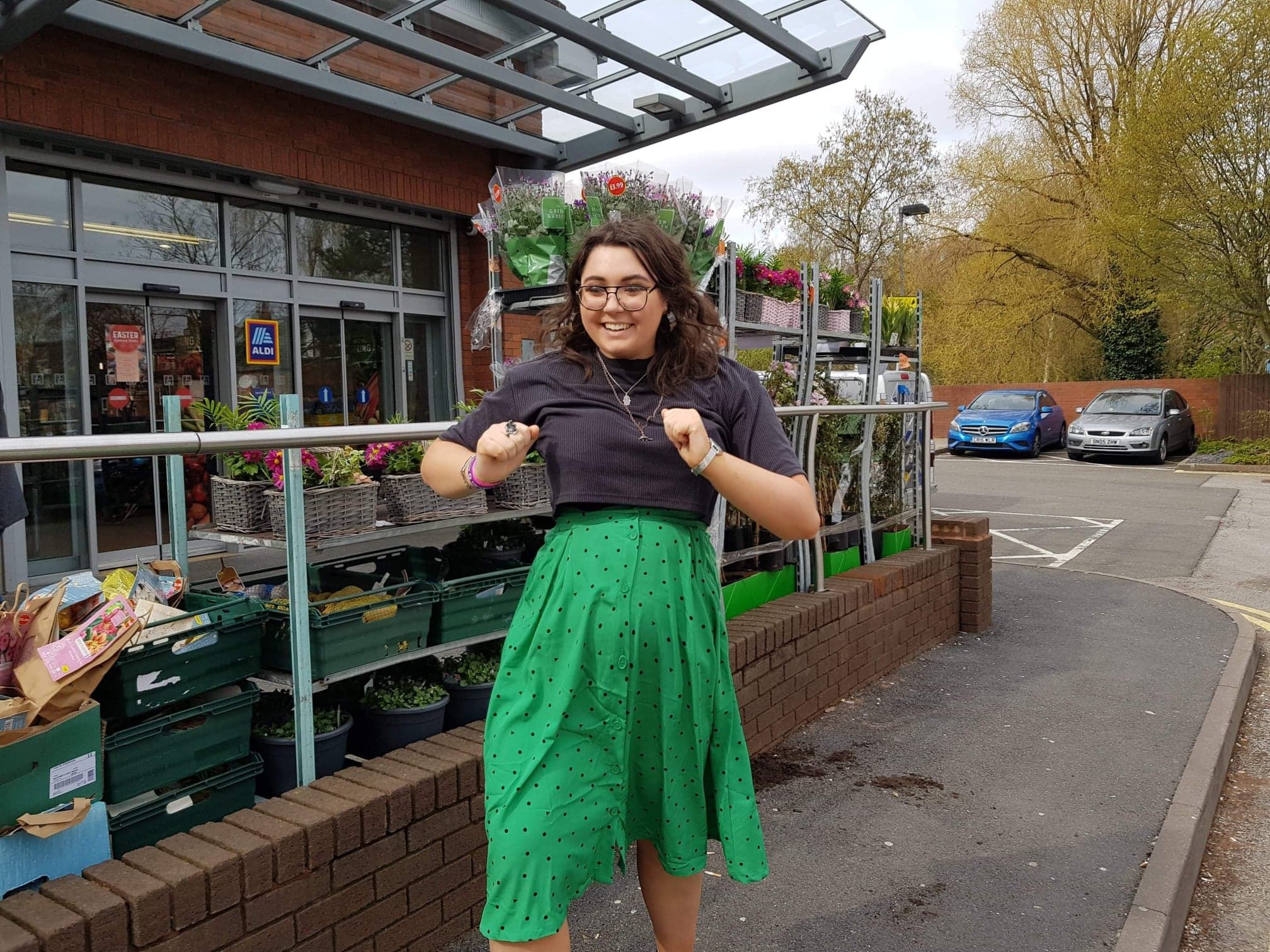 If your mate does their weekly food shop at Seoul Plaza, then you'll definitely know about it, because they'll bring it up at every given opportunity. It reminds them of their gap year in South East Asia, only"the food in Laos was so much more authentic, you know?" .

They're definitely vegan (as long as you don't count cheesy chips and gravy after a night at Fab), and probably run a food blog, where they record themselves drizzling sriracha over absolutely everything.

Upon graduation, they'll spend six months trying to find themselves, before eventually taking that job in finance they swore they'd never do, courtesy of Mum and Dad.

Please, take this as a PSA: eating gyoza dumplings for your tea is absolutely not a substitute for a personality.

Sorry I've been a bit absent recently, uni assignments got the better of me… ? I'm alive again and raring to go, can't wait to share some more food ? Here is a deep fried tofu bowl I made last week mid stress xoxo

Like the revered Tesco Meal Deal, this type of student is everything you want to be and more – popular, effortlessly cool, the total package.

They've got a lovely little car (probably a Fiat 500) that they whizz home in every other weekend to visit their long-term boyfriend and their group of equally gorgeous girl mates.

Insufferably kind, they'll take advantage of the 24 hour opening time to buy you biscuits after you've been dumped for the third time this term.

Five years after graduation, they'll be living their best life, with sparkling wine at brunch every Sunday, a sparkling job in advertising, and a sparkling ring on their fourth finger to match the rest of their perfect life.

There are two types of people that shop at this Tesco, and they couldn't be further apart from their more polished counterparts down the road.

One is dressed in PJs and sliders, and can be seen shuffling towards the chocolate with yesterday's mascara smudged down her nose.

For the other, the aisle is her catwalk, and she saunters through the shop like a model – glitter on her cheek, a ciggie behind the ear, and a four-pack of Red Stripe tucked under her arm.

Neither have ever been seen inside the library, and why would they bother? This Tesco has all they could ever need; biscuits for one, and bevs for the other. 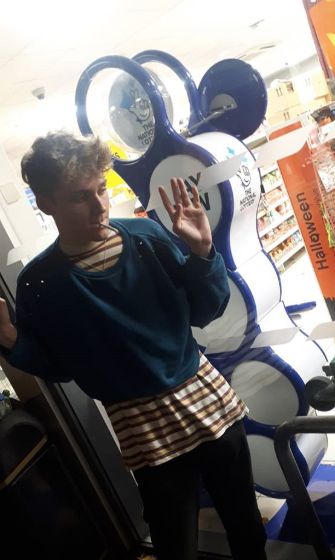 For the Uni Superstore patron, Freshers' Week was about as good as it's going to get, and they're primed to spend the rest of their lives trying to recreate that wild sense of abandon.

They absolutely consider themselves a BNOC, pride themselves on their ability to down a pint in less than 10 seconds, and they haven't missed a Circo Monday yet.

The slightly worrying ambivalence for sell-by dates at Uni Superstore means that, if nothing else, this student is a risk-taker – they won't be held back by a basic regard for health and safety. When booze is on offer 22 hours a day, Uni Superstore is more a way of life than a shopping destination.

Catch this absolute legend in Maga with the boys for the next six summers straight, repping for some slightly dodgy club just off the strip. 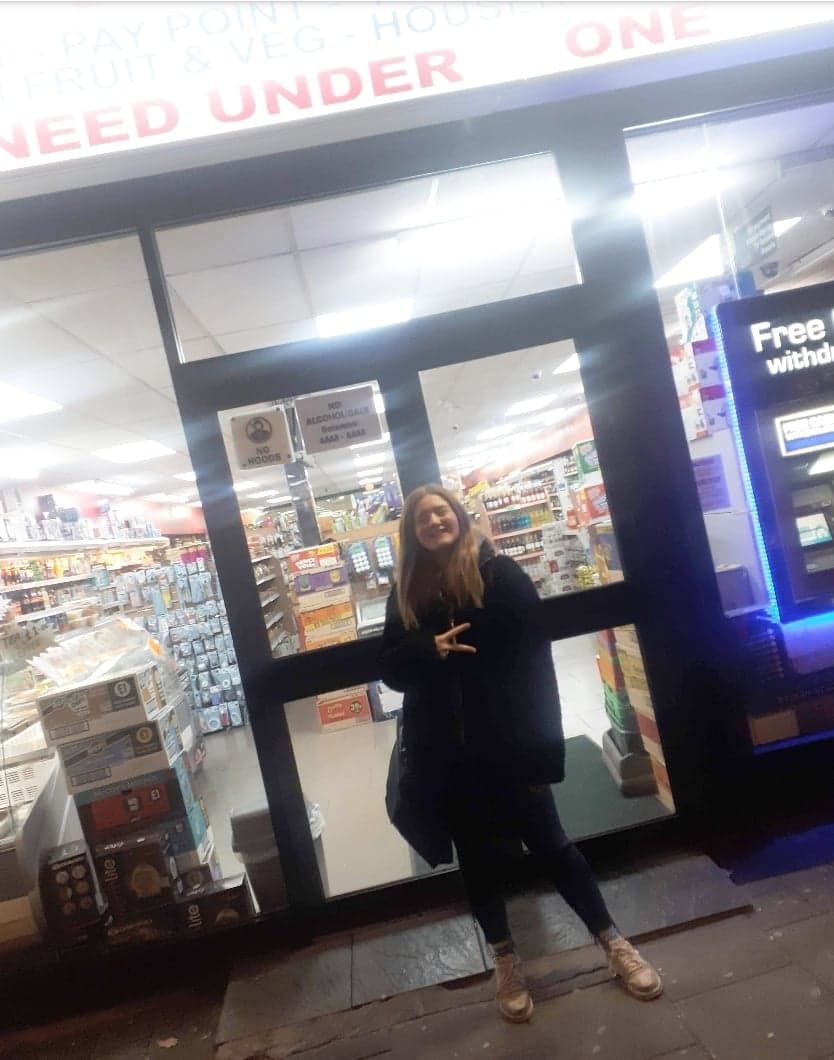 a party animal, through and through

Admittedly, this meagre offering hardly deserves the title of 'supermarket', but it would be remiss to exclude this special class of student. Their mum probably still sends them a food package down once a week, even though they're half-way through final year, because they can't manage anything more complicated than a microwave meal for one.

Realistically, they're just looking for something to fill the void before they return home and tuck into their lukewarm shepherd's pie. Yes they've got money to spend, but this comes with an absolute lack of standards and motivation – is it really worth it? Though, in fairness, those veggie samosas are peng. 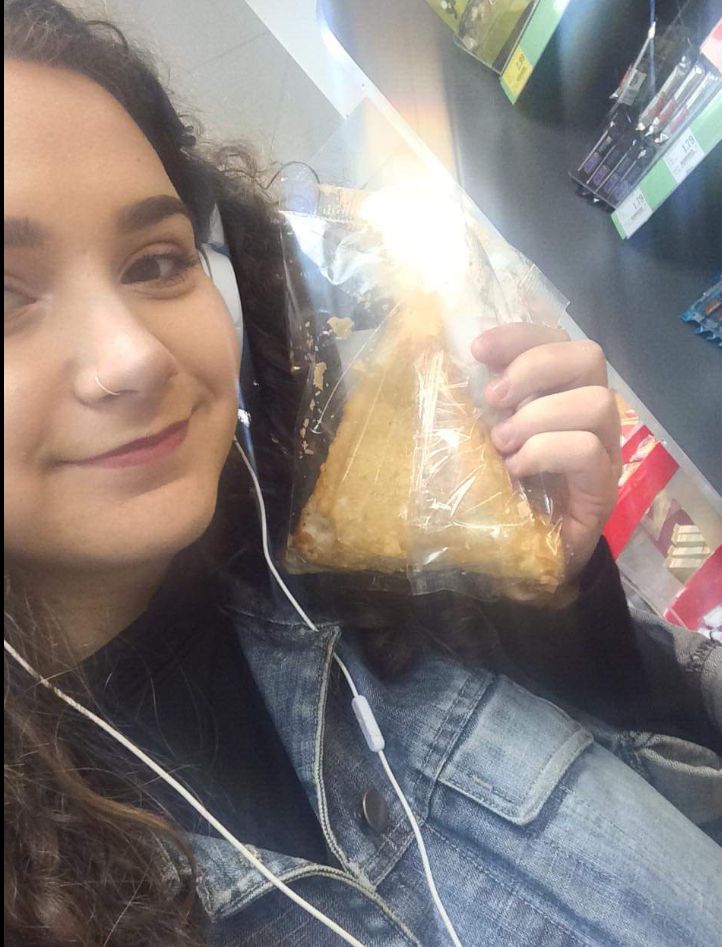 The rogue. The maverick. Let's be honest, no-one knows anyone normal who actually shops here. He doesn't leave the house often, and so he shops at Iceland because he needs supplies that will last.

He probably plays the bongos, or something equally weird, and can occasionally be caught shouting about the upcoming revolution after a lukewarm beer or two.

He can be recognised by the stale scent of BO that sticks to his clothes, because deodorant is a government conspiracy, didn't you know? And if you shop at Iceland and don't think that this applies to you, check yourself before you wreck yourself hun – it's a slippery slope from here.

Tory. Not really much else to say other than that tbh.