Tickets for Valefest 2019 are now on sale!

On the 8 June 2019, the biggest music event of the student calendar will be taking over the Vale once again, and tickets are now available via the Guild of Students website. 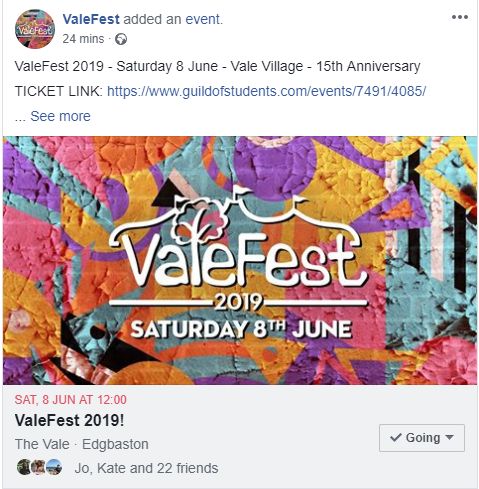 As the largest, student-run, charity music festival in Europe, Valefest is held every June annually after exams; this year the proceeds of the festival will be supporting St Basils, Sense, and KidsAdventure.

With last year's line-up including Fickle Friends, Little Comets and Marsicans, and tickets selling out completely, Valefest 2019 promises to be bigger and better than ever before. 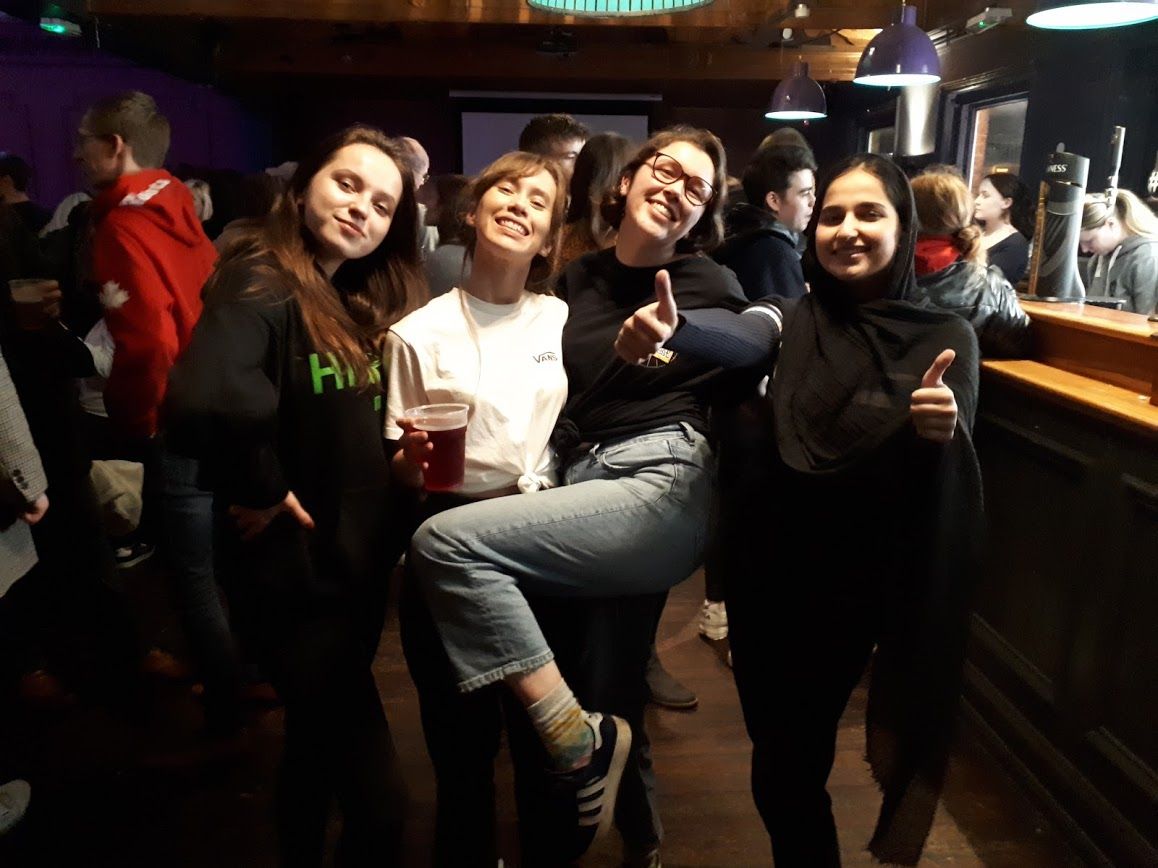 The Chair of Valefest, Jo Henderson, told the Birmingham Tab: "Especially as it's our 15th anniversary, we're really excited to try and capture the bold and vibrant feel of Birmingham culture – we want to make sure that the people attending feel like they recognise their own experience in the festival."

Tickets are available to purchase here.