Can Brexit be solved with a bottle of Lambrini?

With party politics in turmoil and with Brexit as uncertain as ever, we look to the future for a more promising look at politics.

And what better place to do it than the girls toilets at Stuesdays? So I ventured down to Players, to find out what the drunk girls of Broad Street really think about current politics. 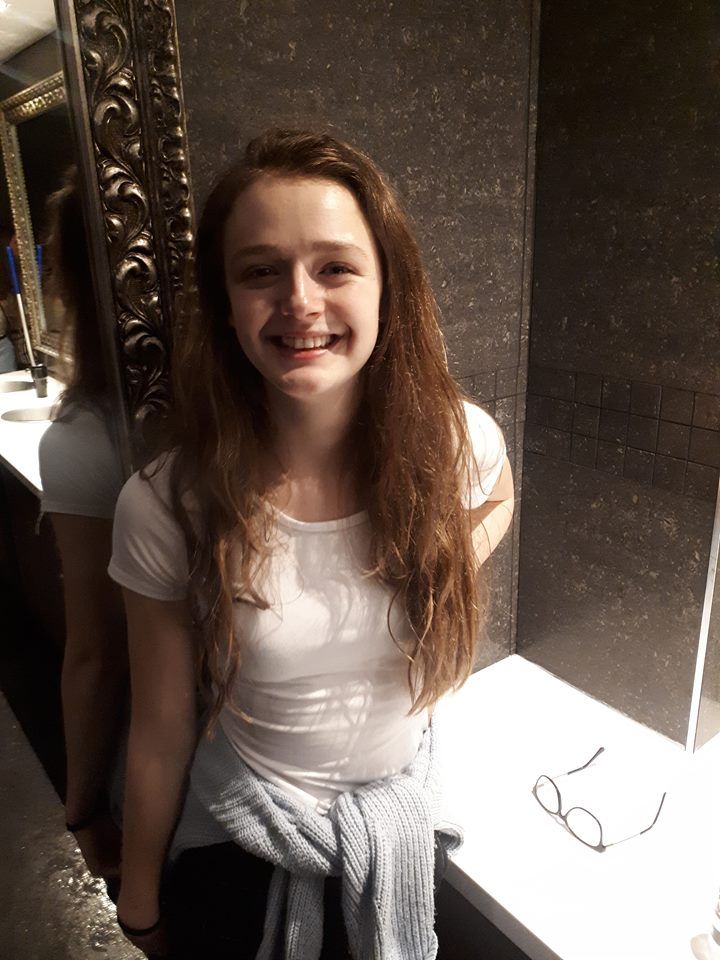 “I’m gonna be honest, and my entire flat is going to be pissed off with me, but No Deal. Let it be, European companies are gonna want to make a deal with us anyway, so just chill out.

“Deals will happen, so No Deal is fine with me.”

“I mean… I don’t know enough about it. But if there was an independent MP in my area, and they had good policies and all that shit, then yeah, I would vote for them. Why not?”

“Proportional Representation for sure! Even if it causes lots of arguments, I think that arguments in government are a good thing. Churchill was fucking arguing all the time until he got his way, until he got people talking about serious things.”

“Orange and Passion Fruit! Wait, no, she’s a basic bitch, so she’s Ice for sure.” 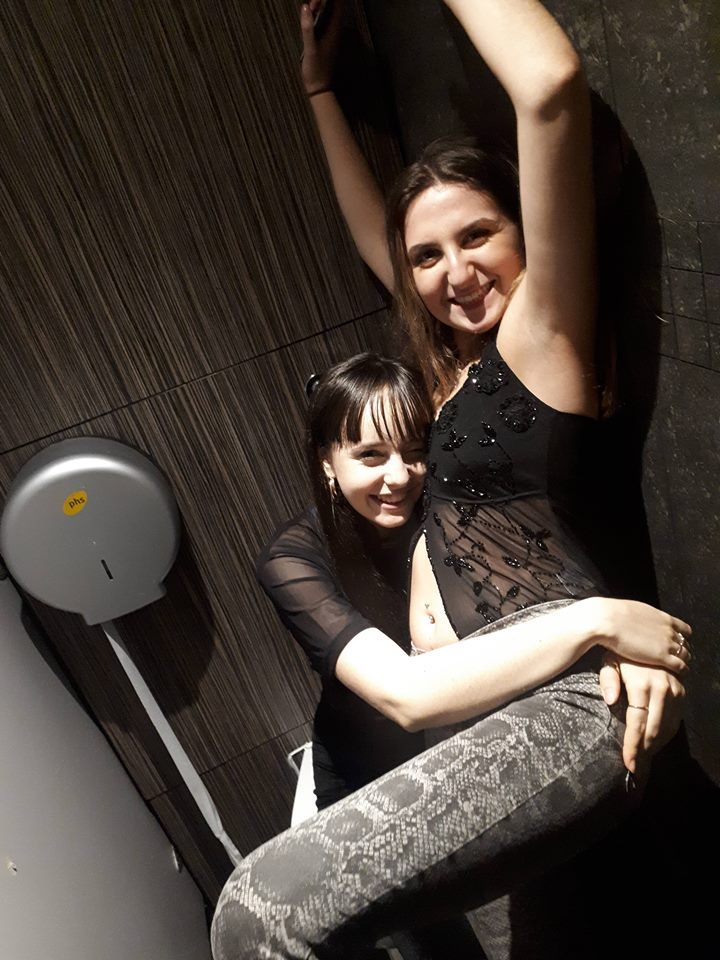 “Personally, in the first situation, I would have voted Remain.

“The vagueness of what was voted on should be rectified, in the case of the people being able to vote on the actual deal. There needs to be a People’s Vote! And ultimately, David Cameron is very stupid.”

“I think that ultimately, it’s good that they’re standing up for what they believe in, but it’s not realistic to gain a significant amount of power, and they should focus on rallying their own party to vote the way they believe they should be voting.”

“I agree with Proportional Representation, because after doing Politics A-Level, there’s a massive problem of safe seats, and there’s a massive issue of the fact that the majority of our society are not represented.”

“She’d be the worst flavour. I’m more of a Lambrini gal, we love love Lambrini! She’d so be the non-alcoholic prosecco – she’s a bit boring, but she tries to be a bit fun, but it doesn’t work, because she’s just boring.” 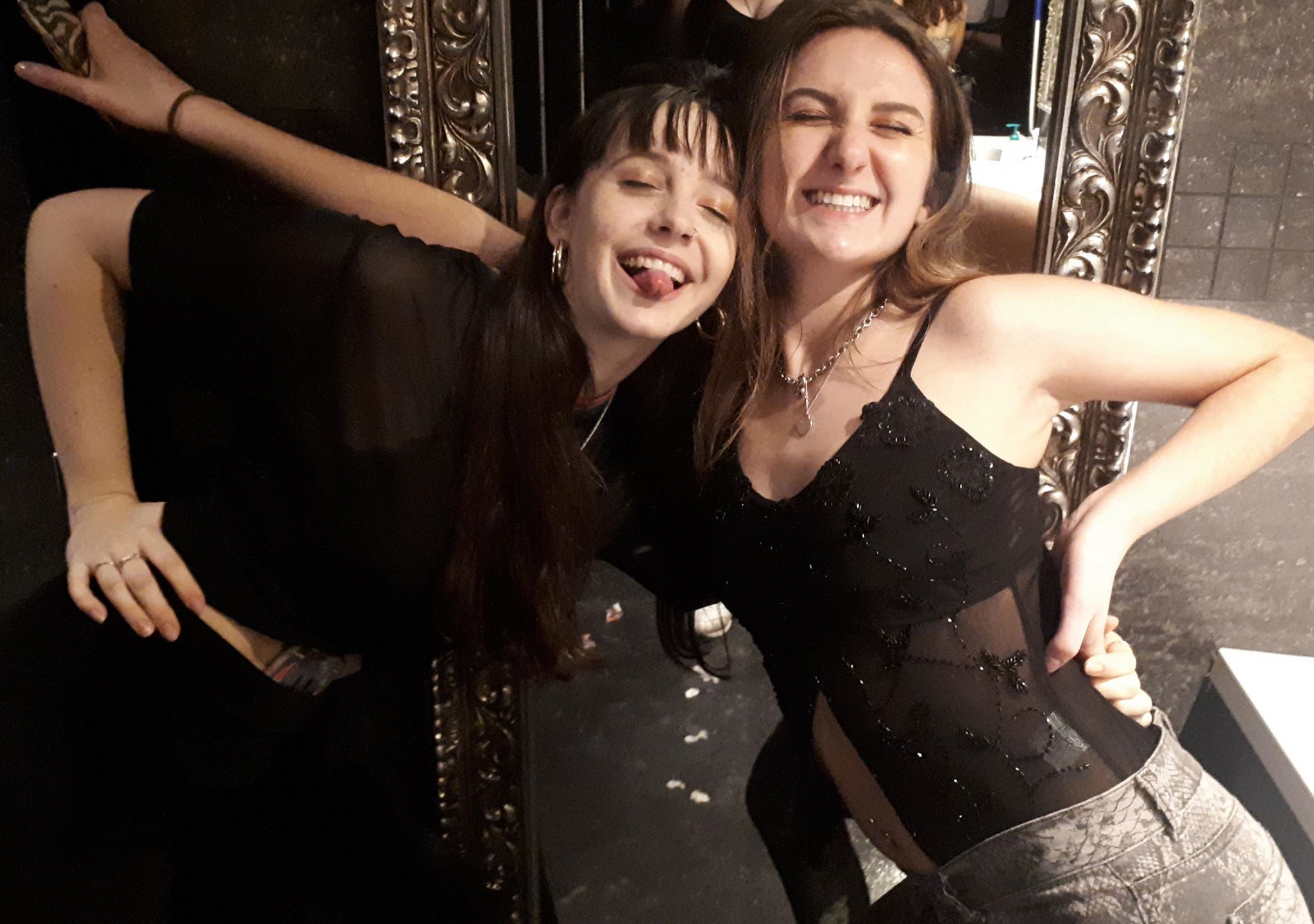 “I think that obviously Brexit, as a deal, is pretty awful so far, and I would obviously have voted remain. But I think that we just need to deal with it as it’s happening.

“I definitely think that there should be a People’s Vote! As a nation we voted Remain – sorry, Leave – but if there was a chance to regain the people’s vote and to vote on the actual deal it would be better.”

“Obviously it stands for a good cause, but I think that you need a lot of support when it comes to a party, and decisions can’t be made on individual thoughts about the matter. It needs a lot more support behind it before it can become something significant in the UK’s parliament.”

“I also like Lambrini, because it gets you fucked enough, but in a fun rather than a messy mood. But Theresa May is a fucking witch, and I hate that bitch – I think that she’s a self-centred, power-hungry cunt. She doesn’t even deserve to be an alcoholic beverage.” 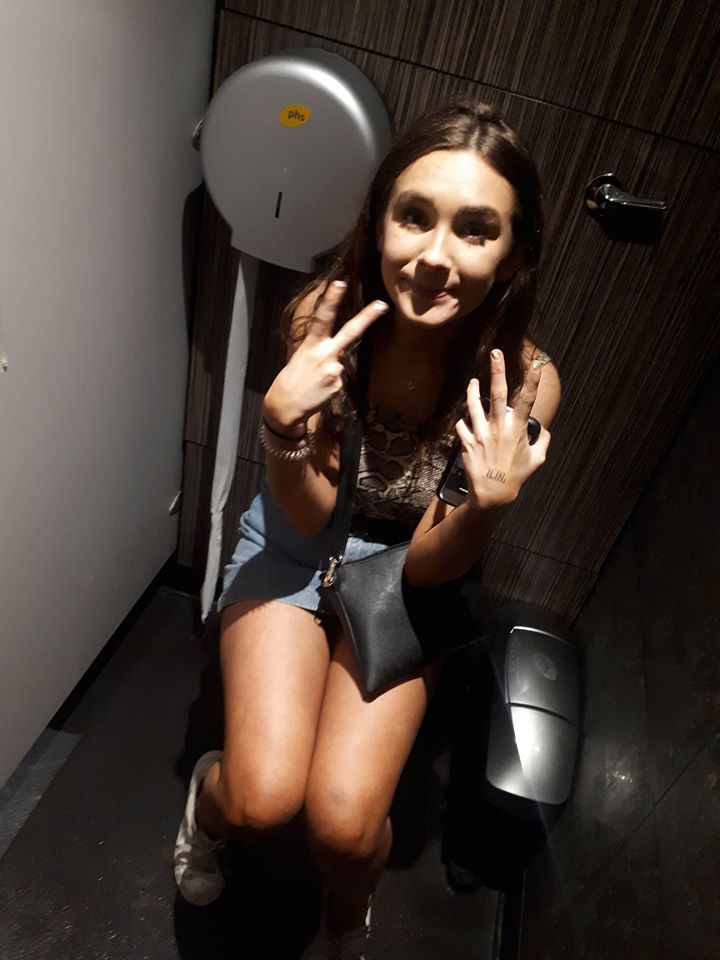 “I am STRONGLY against this group, just because, to me, they are splitting the Labour stronghold and making it into two groups, who your vote is eventually against.

“It’s just splitting what was once the left into two groups, and that’s my opinion.”

“This is a difficult one, because as much as I agree with Proportional Representation, I do not agree with allowing far-right groups, to have a voice, I don’t agree with them. That’s one that I’m torn on, and I think that will tear me apart till I die.”

“That’s the hardest question so far! She’d be Vanilla, just because, because she’s easy to take, I don’t care, just vanilla. Actually, she’d be something harder than vanilla… Strawberry. You think she’s easy, but then you take her, and she’s actually disgusting. She sounds fruity, and then you drink her, and you’re like “Disgusting!”. Fruity. Perfection.”