Academics have signed an open letter of complaint

On the 6th December, an open letter of complaint was published regarding the annual salary of the University of Birmingham's Vice Chancellor.

The letter highlights how the Vice Chancellor's pay has increased dramatically over recent years, jumping from £392,000 in 2009 to the most recent report of £426,000.

This salary is a staggering £154,000 higher than the £272,000 average salary of UK Vice Chancellors and means that he has received £2.9 million in salary from the university since he began the role in 2009. 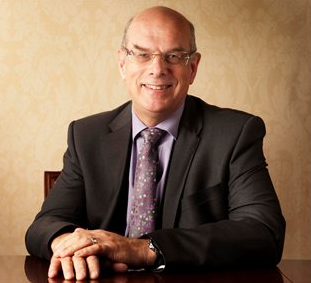 As well as this extremely generous salary, Sir David also has what the letter describes as a 'highly desirable' University-funded accommodation and chauffeur driven car.

The letter calls for an immediate enquiry into the salary, something which it argues cannot have been decided in the best way due to Sir David's position on his own remuneration committee and lack of publicly available justification for the decision.

It argues that reform is necessary in order to remove the current system where "those at the top of our universities…can allocate themselves huge salaries, whilst denying fair pay to those at the bottom."

It highlights the fact that The University of Birmingham is the ninth worst employer in terms of the gender pay gap, and has the largest proportion of teaching staff on short-term, zero-hours, and other flexible contracts within the Russel Group of universities.

So far 175 members of the university have signed the letter, with the capacity for this number to rise, as all supporters have to do to add their name is email [email protected]

The full letter can be read here.